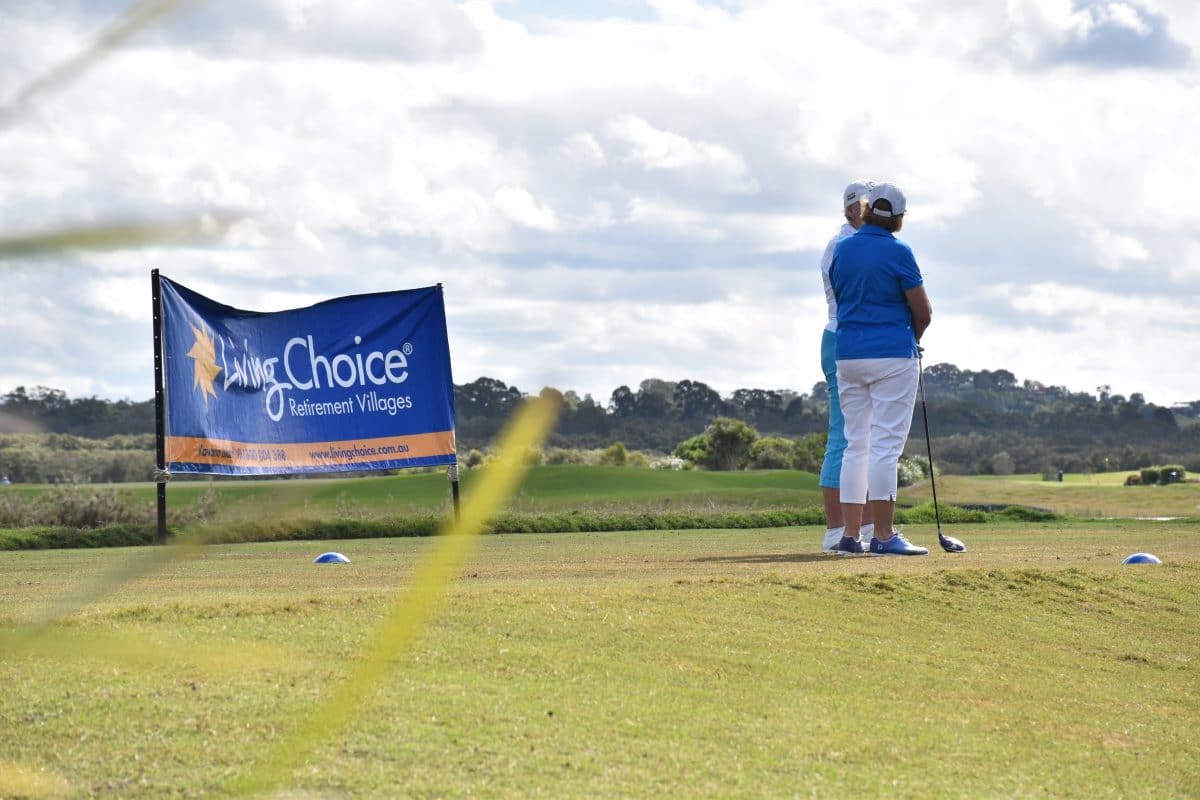 With 53 days of rain in the preceding 71 days at Maroochy River Golf Club, it was understandable that ladies’ captain, Carmel Smith, was a little anxious in the lead-up to the annual Living Choice sponsored Women’s Golf Open Day scheduled for Friday 24th May.

She need not have worried! The day dawned sunny and although the fairways were a little heavy and the ball did not run far, it did not stop the talented Kimberley Crawley from burning up the course and returning the Best Division 1 Gross score of 74. Not surprisingly, Kimberley also won the prize for the longest drive on the 17th in Division 1.

However, the day was not just about the low handicap golfers. 136 women from golf clubs up and down the coast, including Brisbane, supported the event and many went home with prizes. Lorna Gibson of Noosa Springs also took home a beautiful hamper of goodies in the lucky draw provided by Living Choice.

Congratulations to all the prizewinners: 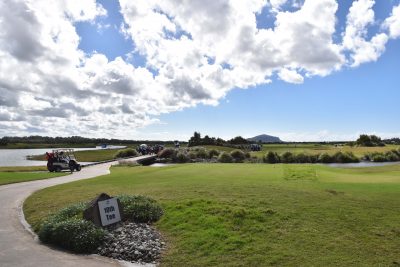 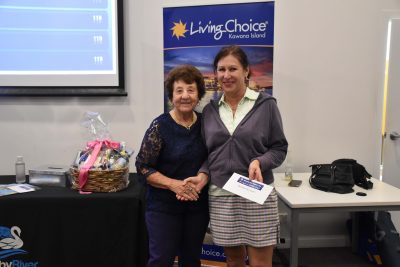 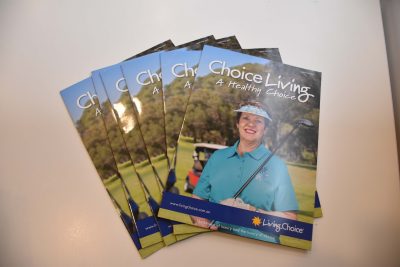 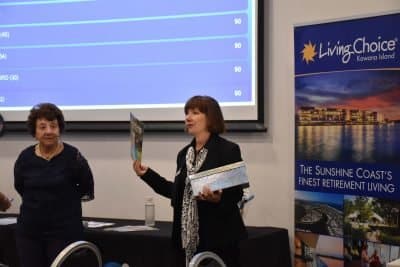 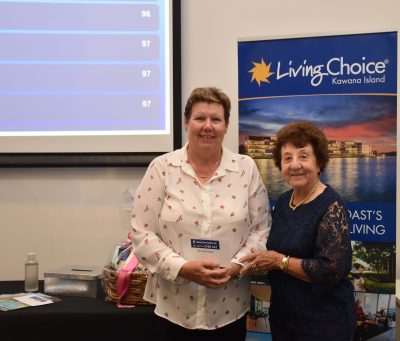 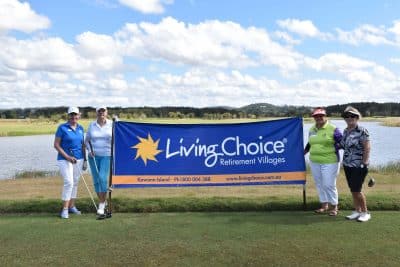 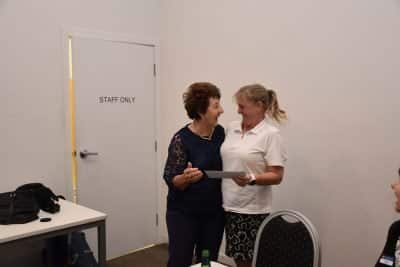 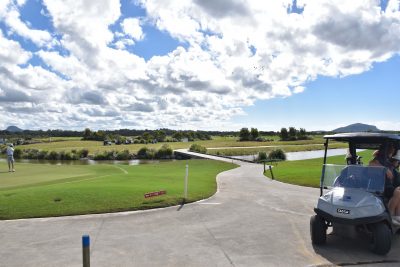 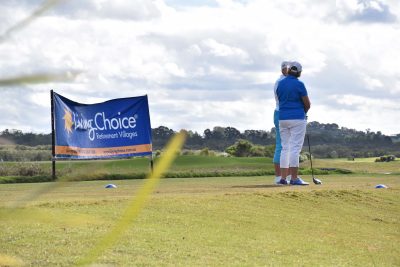 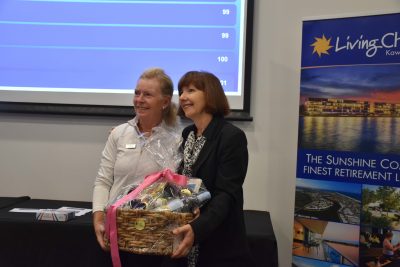 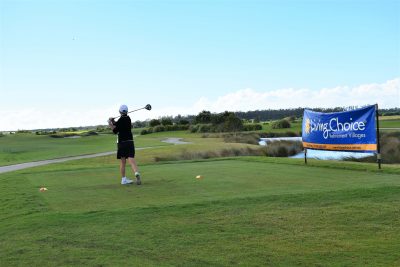 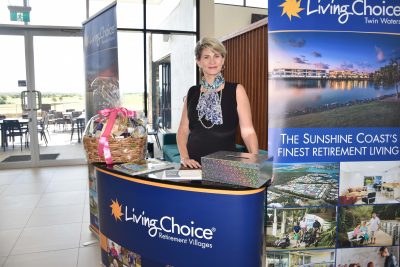 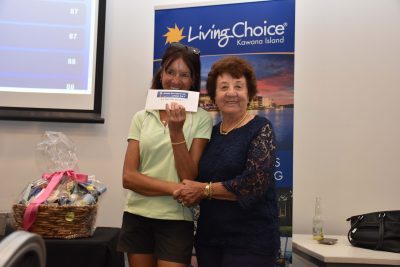 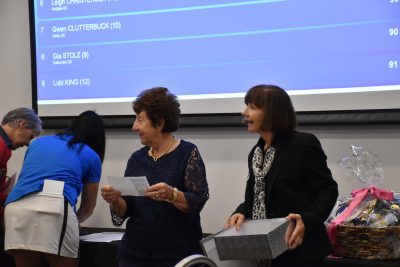 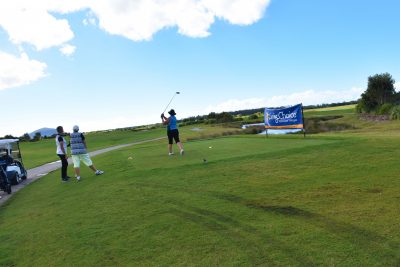 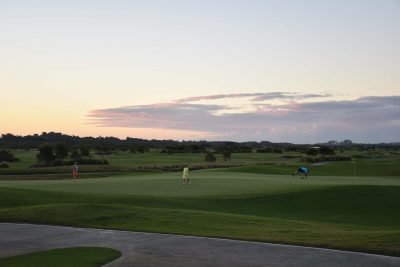 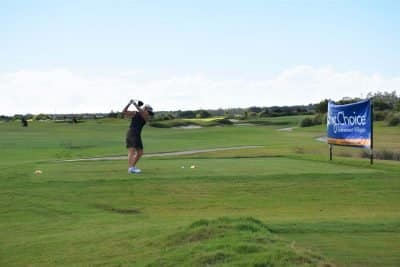 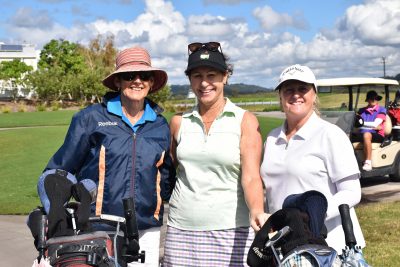 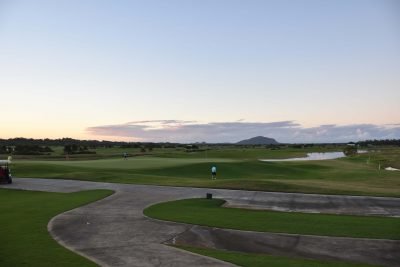 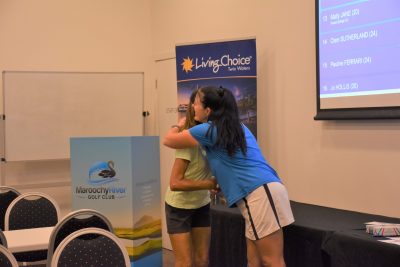 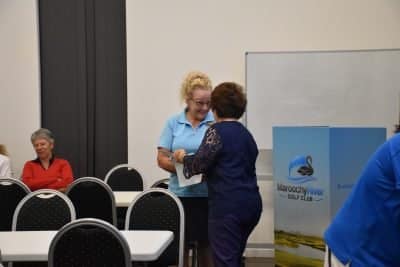 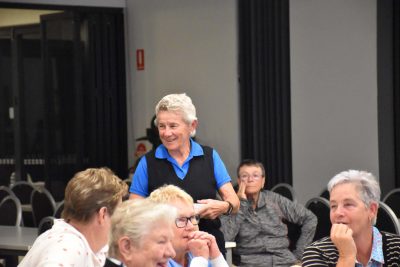