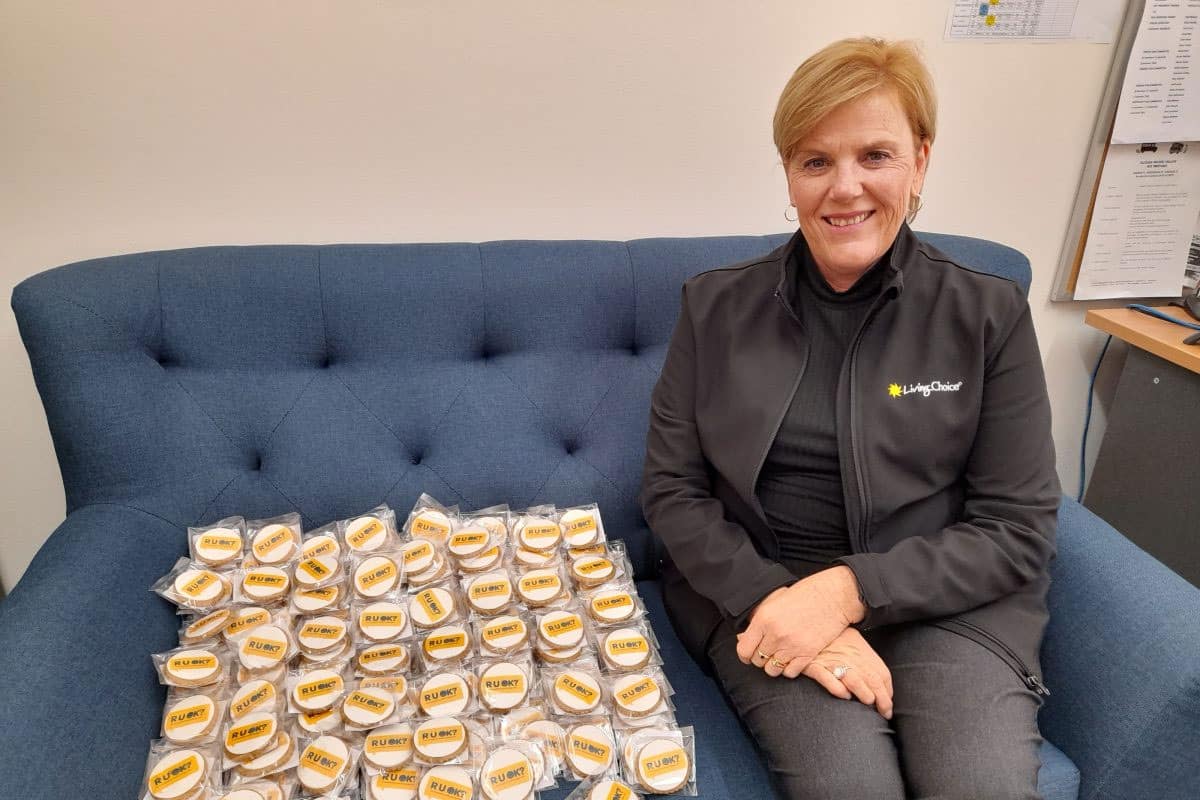 In these challenging times it's more important than ever for us all to stay connected, especially in NSW where the state is in its 11th week of lockdown.

Gail Eyres, Living Choice’s NSW Regional Manager, said the NSW village managers and their teams had planned a special surprise for residents on “R U OK? Day” - Thursday 9th September – and would be dropping off treats for all residents.

“Living Choice residents have shown great resilience and also compassion for their fellow residents. We just wanted to brighten up their day and let them to know that we are thinking of them at this very difficult time,” said Gail.

R U OK? is an Australian non-profit suicide prevention organisation, founded by Gavin Larkin in 2009. R U OK? Day is held annually on the second Thursday of September and encourages Australians to connect with people who have emotional insecurity, to address social isolation and promote community cohesiveness. This year, the theme is “R U really OK?” and advocates for people to have conversations with others.

Gavin Larkin's father, Barry Larkin, died by suicide in 1996 and later, when Gavin experienced depression himself, he completed a course at Landmark Worldwide. He completed a project about suicide prevention and, to honour his father, he created a national day of action about contacting people who might be having a difficult time.

Since its inception, many Australian celebrities, community leaders and athletes have enlisted as ambassadors and supporters in order to raise awareness. Sadly, Gavin Larkin died from lymphoma in 2011, but his family have continued to promote the campaign.

Residents are encouraged to contact their Village Managers or Home Care Managers if they need someone to talk to. 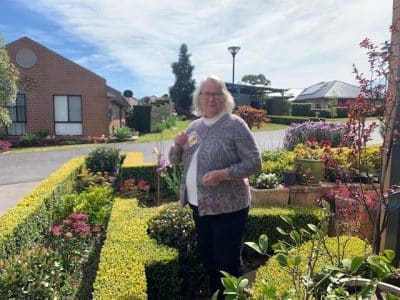 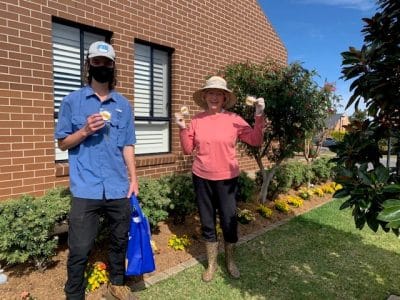 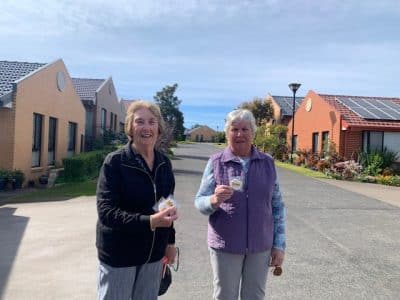 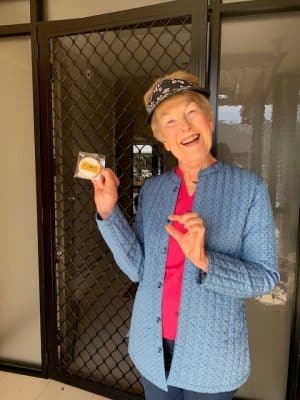 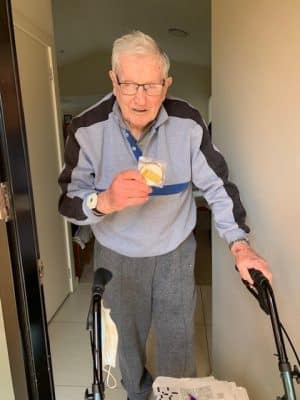 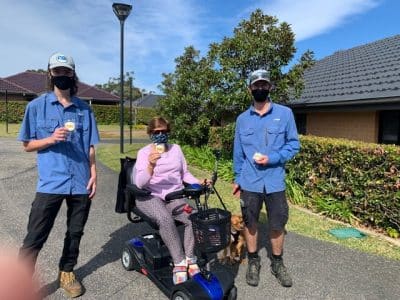 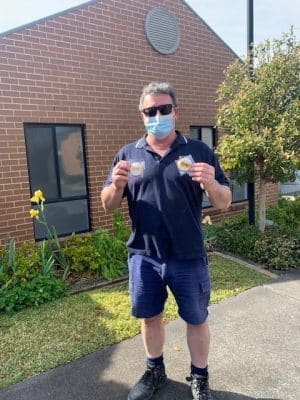 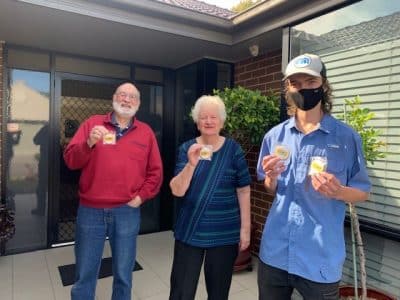 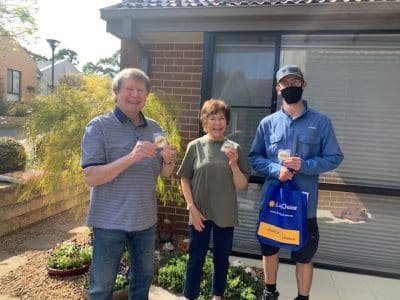 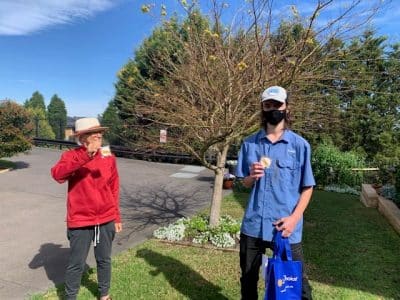 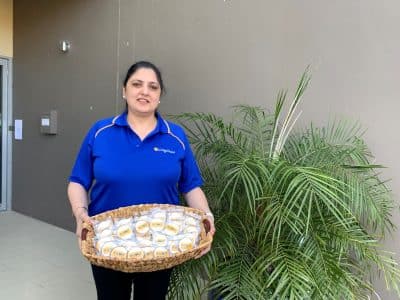 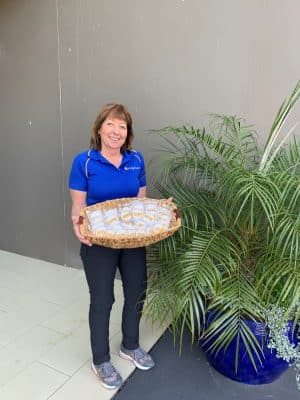 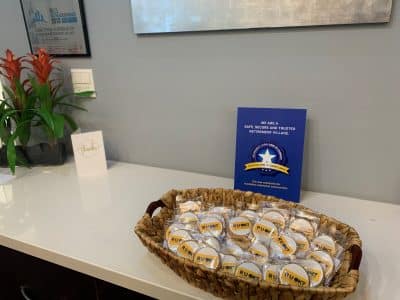 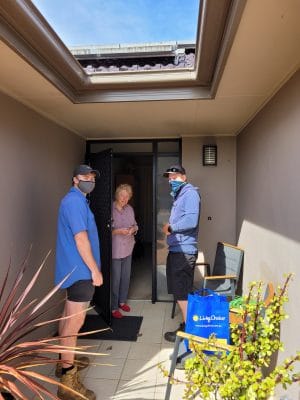 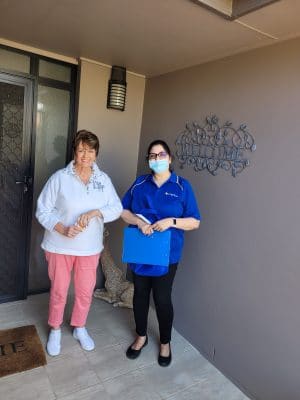 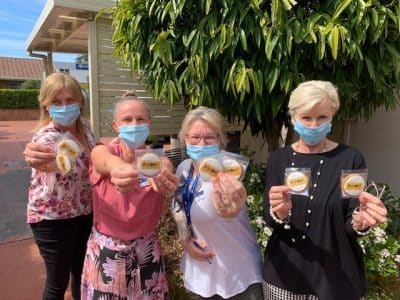 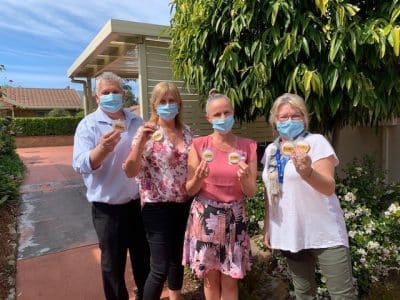