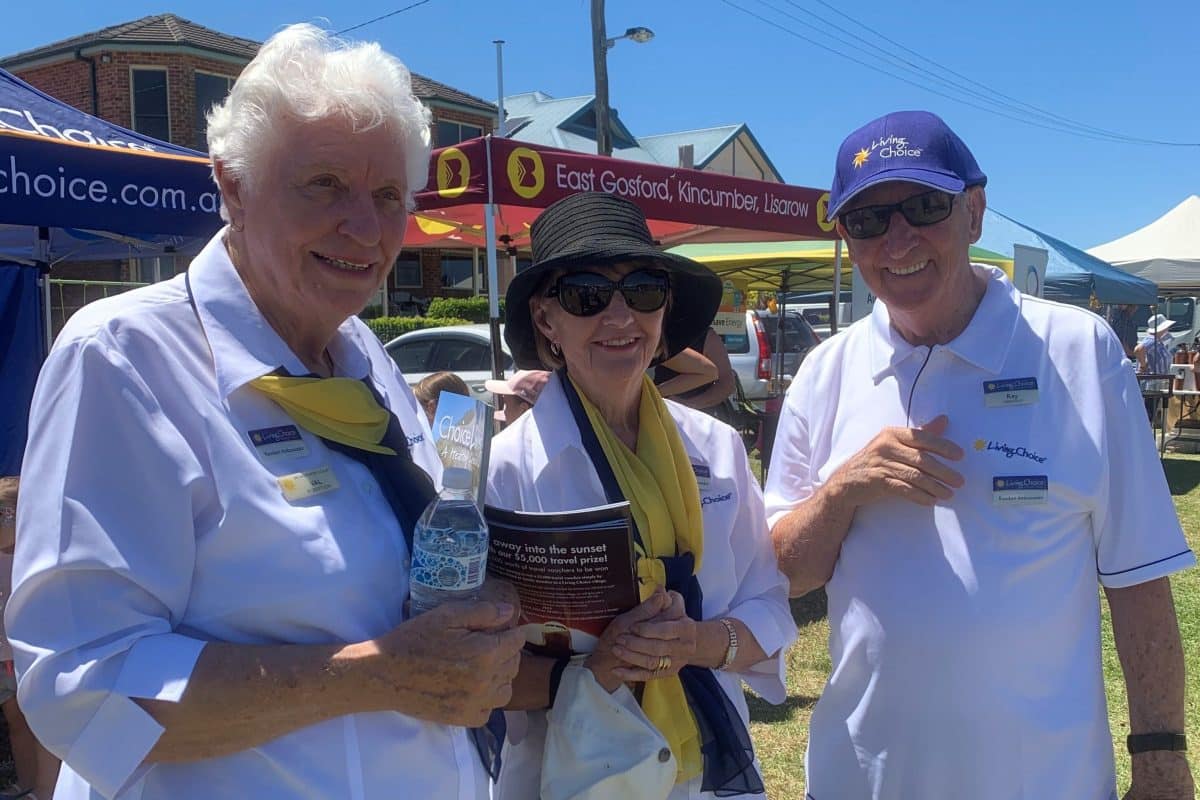 The Davistown Putt Putt Regatta & Wooden Boat Festival has a reputation for being the largest event of its kind on the eastern seaboard and for many years, Living Choice’s Resident Ambassadors have taken the opportunity to erect a marquee and promote the Central Coast villages.

This year was no exception with Broadwater Court ambassadors, Ray and Lyndall Greenfield, Joyce Menouhos and Val Robertson giving out more than 150 Living Choice information bags. Village manager Jodie Shelley said numerous people enquired about the villages. “With the weather being kind and providing such a beautiful day, the Davistown foreshore was inundated with visitors for the Regatta. It was a very full and busy day but a great time was had by all,” she said.

The aim of the Regatta is to “promote an annual event to showcase Putt Putt engineering and timber boat skills at a family-friendly, free festival, promoting and drawing on the camaraderie among Putt Putt enthusiasts and timber boat owners generally”. In addition, the Wooden Boat Association hopes to promote an active interest in the history, development, building, restoration and preservation of wooden boats.

According to the organisers, the annual event is also an opportunity for people to celebrate the Central Coast, Australia and the culture that is a part of the coast’s history, heritage and local character. It was out of respect and knowledge of the enthusiasts – otherwise known as the “Black Hands” - who formed the heart of the annual event, that the charter of the Davistown Putt Putt Regatta & Wooden Boat Festival was drawn. Reintroduced as an annual event via a quorum of enthusiasts in 1996/1997, the Regatta is now one of the principal events on the Gosford City calendar.

A big thank-you to Living Choice’s Resident Ambassadors for supporting this great day and promoting our Central Coast villages. 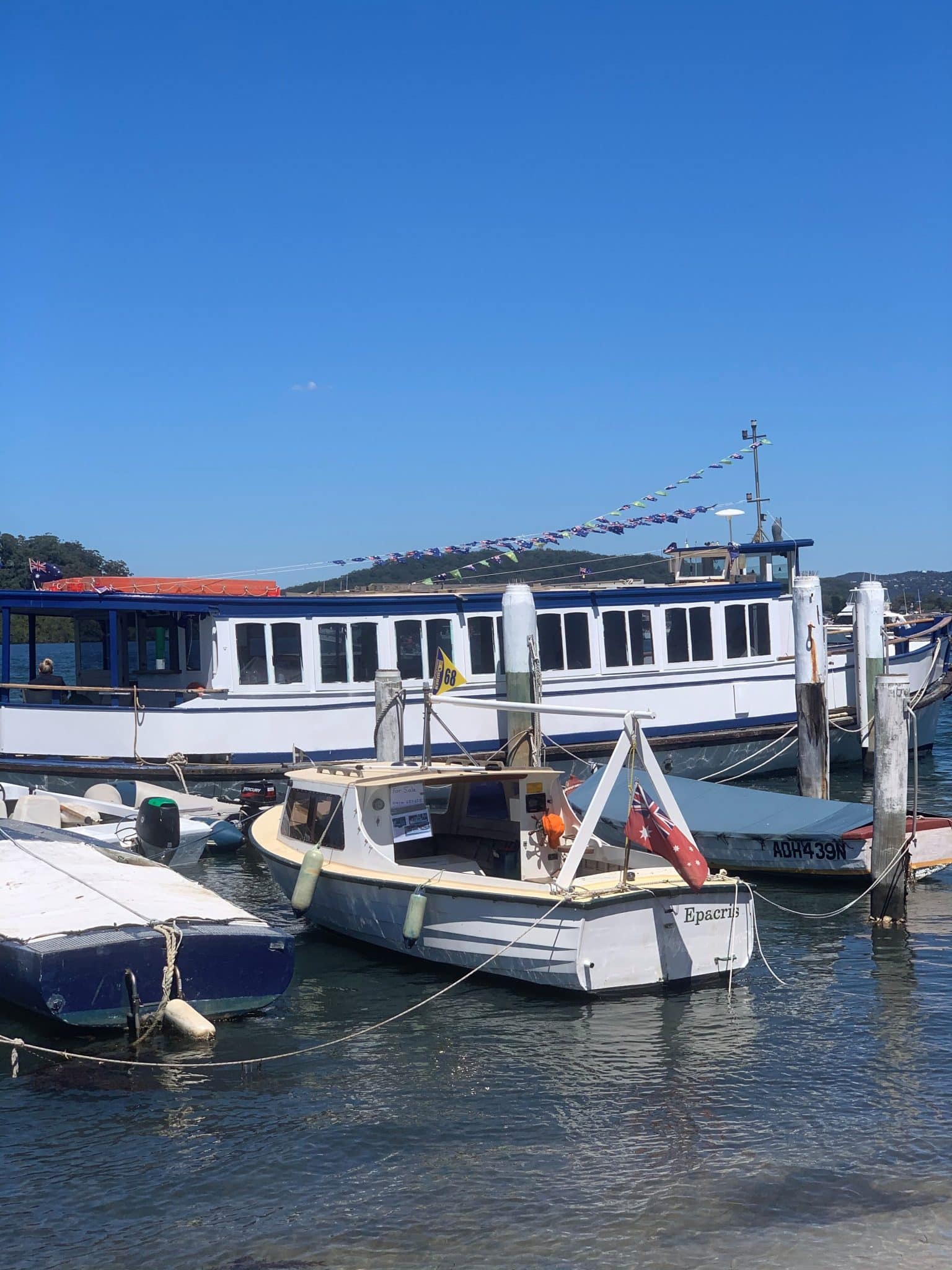 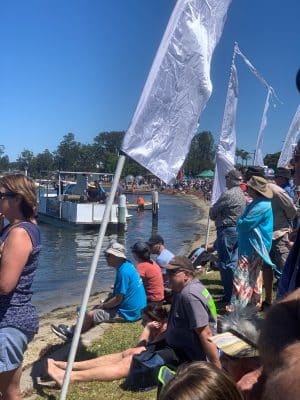 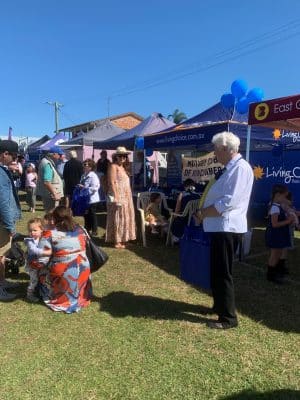 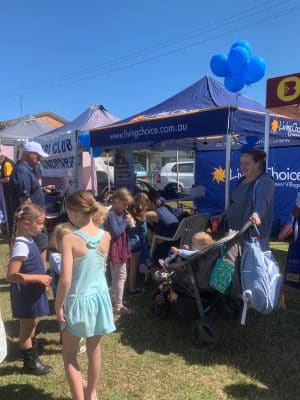 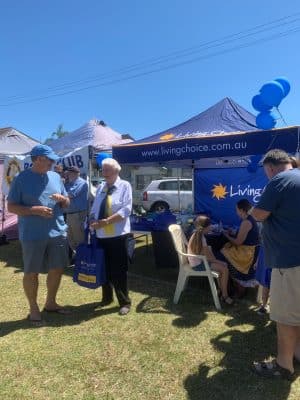