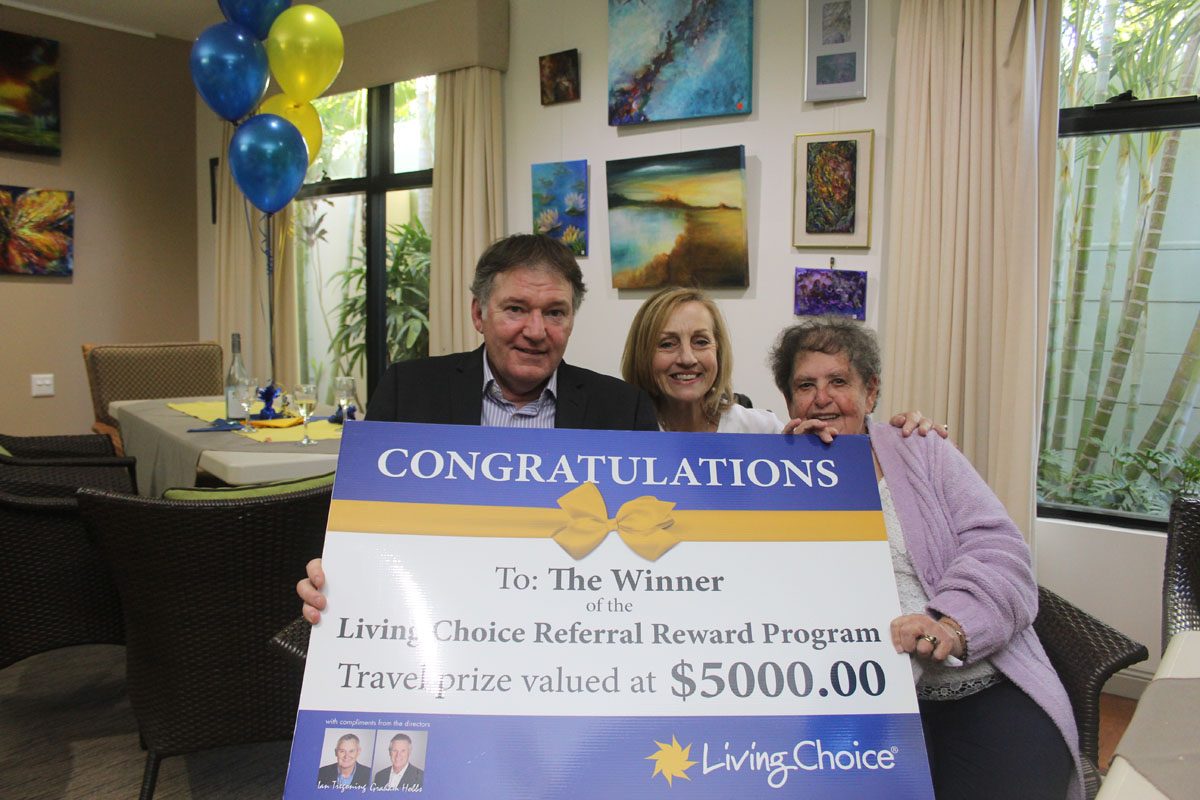 The $5,000 travel voucher drawn at the Central Coast’s Gala Reward Event could not have gone to a more deserving, loving and kind couple, according to Living Choice Broadwater Court resident, Robyn Hong.

Robyn was referred to the village by her nephew Noel and his wife Sandra, who live near Cessnock. Robyn said she was overcome with emotion when their names were drawn out as the winners at the annual event to reward referrers to Living Choice’s villages on the Central Coast.

“I suffer with arthritis and Noel knew I was struggling to cope with the stairs in my home. He looked around for me and found Broadwater Court and I’m so pleased and happy to be living here,” said Robyn.

“Noel is my late sister’s son and ever since he was a little boy, he has been my favourite. When we phoned them from the event, he thought I was telling fibs but I told him it was ‘karma’ as he and Sandra have been so good to me,” she added.

Sandra told Living Choice she and Noel had never won anything before and when they heard the news she burst into tears. “But they were tears of joy – we’re just so happy.”

This year’s event was held at Broadwater Court Waterfront Estate and there was a good attendance by referrers, those they referred plus ambassadors and helpers from Alloura Waters, Broadwater Court and Deepwater Court.

The Broadwater Court ambassador team, village manager Jodie Shelley and sales consultants Annie Bishop, Jenny Trovato and Dave Grassby pulled out all the stops to ensure it was a wonderful celebration with beautiful décor, hot and cold savouries, cakes, tarts and plenty of liquid refreshments. There was also excellent entertainment by the Year 12 band from Greenpoint Christian College.

Tim Bentley, GM Central Coast & Qld, thanked the ambassadors at all three villages for their wonderful support during the past year and said the high referral rate of 54% throughout the group demonstrated that both residents and staff were working as a team to create happy, thriving villages. 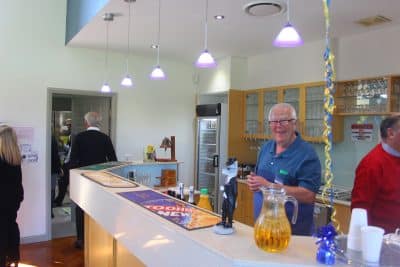 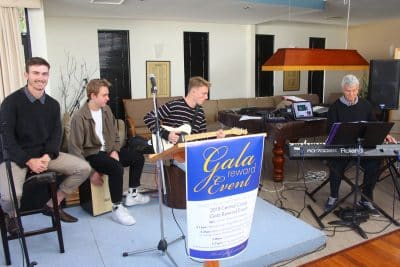 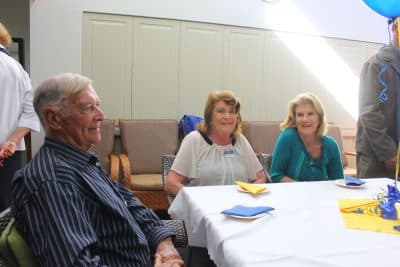 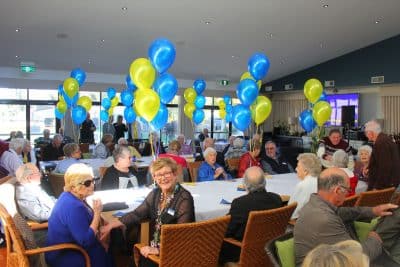 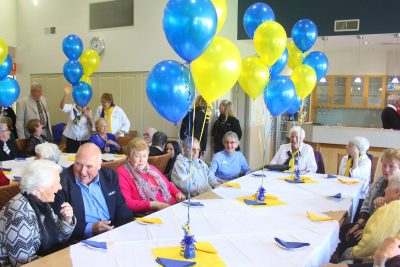 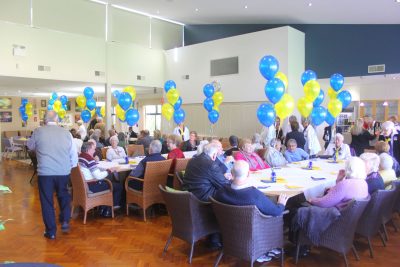 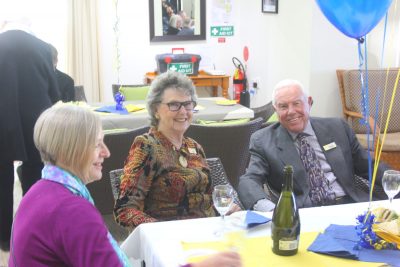 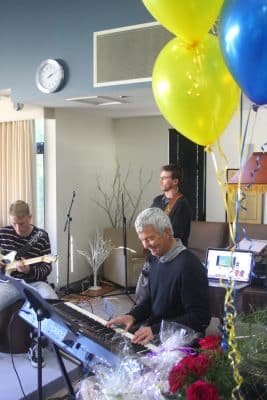 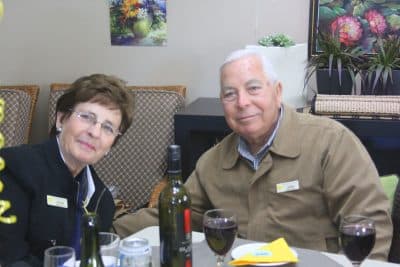 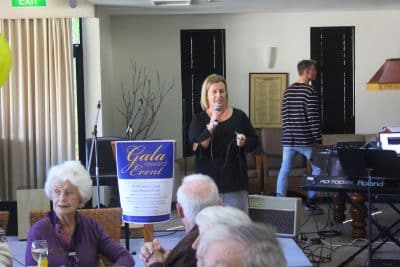 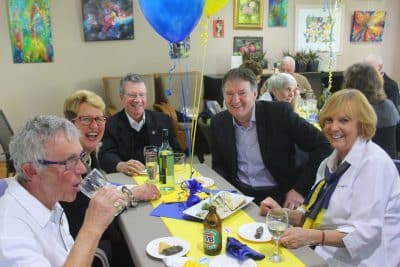 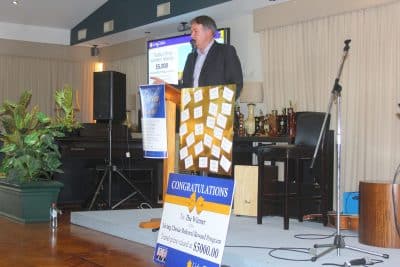 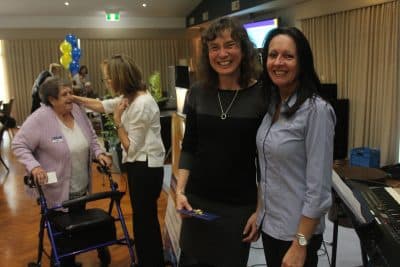 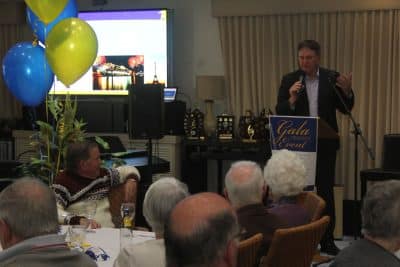 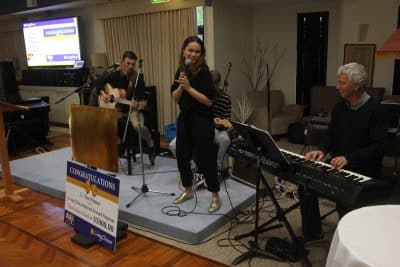 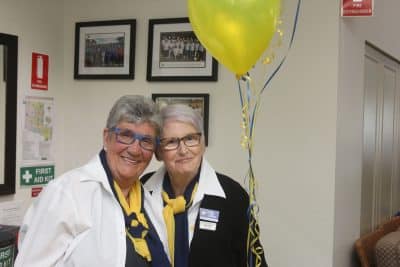 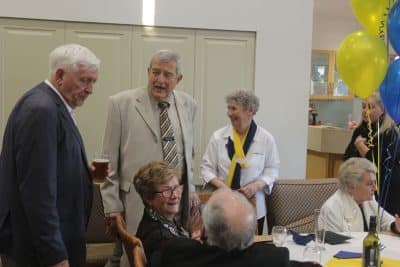 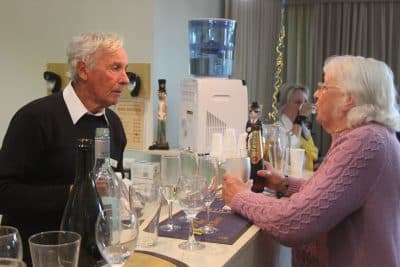 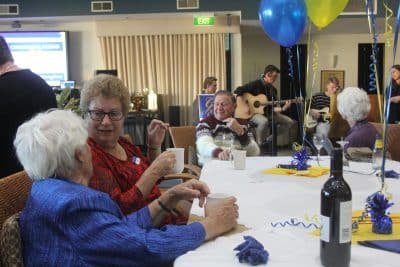 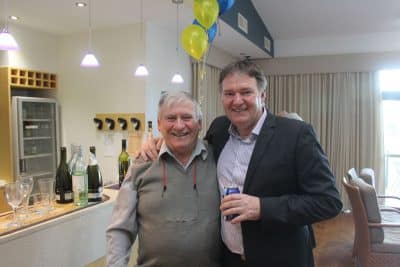 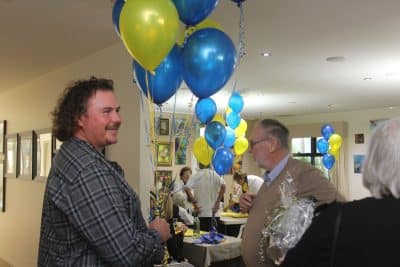 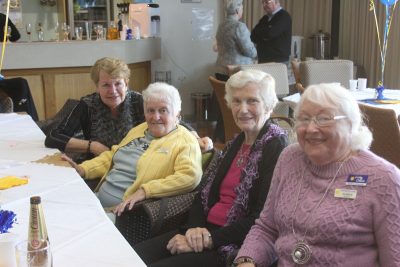