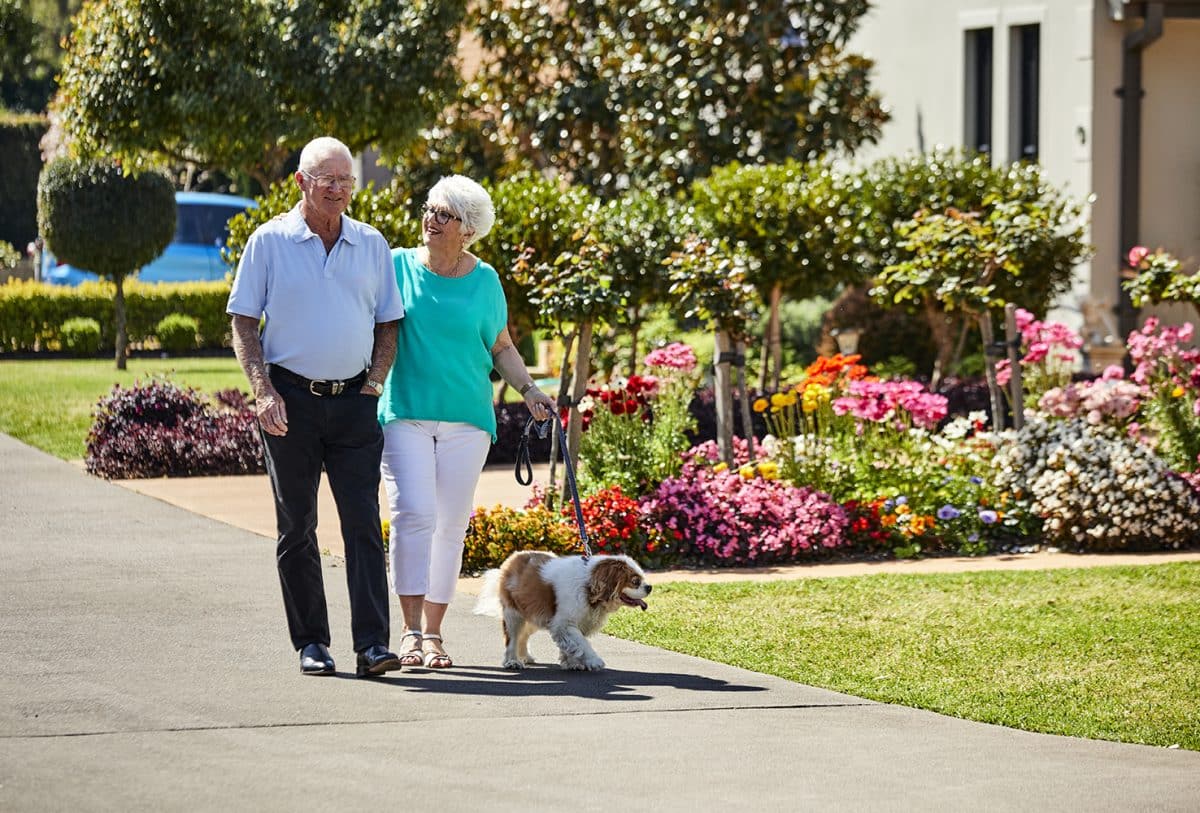 A new report by Downsizing.com.au has found that Australia’s booming housing market has made downsizing an increasingly lucrative way to help seniors to secure their financial future in retirement.

This financial improvement has come about, in part, because median house prices have increased more rapidly than the price of average retirement village two-bedroom units.

In addition, during this period, retirement village units have generally been about two-thirds the price of houses in the same postcode.

Downsizing.com.au CEO Amanda Graham said the report showed that downsizing had increasing potential to allow Over 50s to release equity from their home and therefore boost their retirement income and enhance their later life security.

“Traditionally, people have downsized because of lifestyle reasons or because they want to reduce their amount of home maintenance,” Ms Graham said.

“Surging Australian house prices, and the rise in mortgage levels, have meant that a new breed of downsizers are also motivated to release equity from their home to help set themselves up for retirement. This trend should be welcomed and encouraged.”

The report also identifies policy and regulatory barriers which may prevent some home owners from downsizing to a more suitable property and improving their financial position at the same time.

This includes State Government stamp duties, restrictions on housing supply and the operation of the aged pension assets and means tests.

The report’s release comes after the publication of the Australian Government’s Retirement Income Review in November 2020, which stated that home ownership and equity release was an important but under recognised element of retirement security.

The review found that very few retirees are using the equity in their home to improve their standard of living.

Ms Graham said it was in the national interest for the Australian and State Governments to examine and implement policies which assist downsizers to take advantage of this significant equity release potential.

“Equity release has a potentially significant but largely untapped role strengthening the retirement position of older Australians,” Ms Graham said. “Downsizing.com.au thanks the Retirement Living Council for supplying additional figures to allow this previously unpublished key data in this report to be compiled and published.”