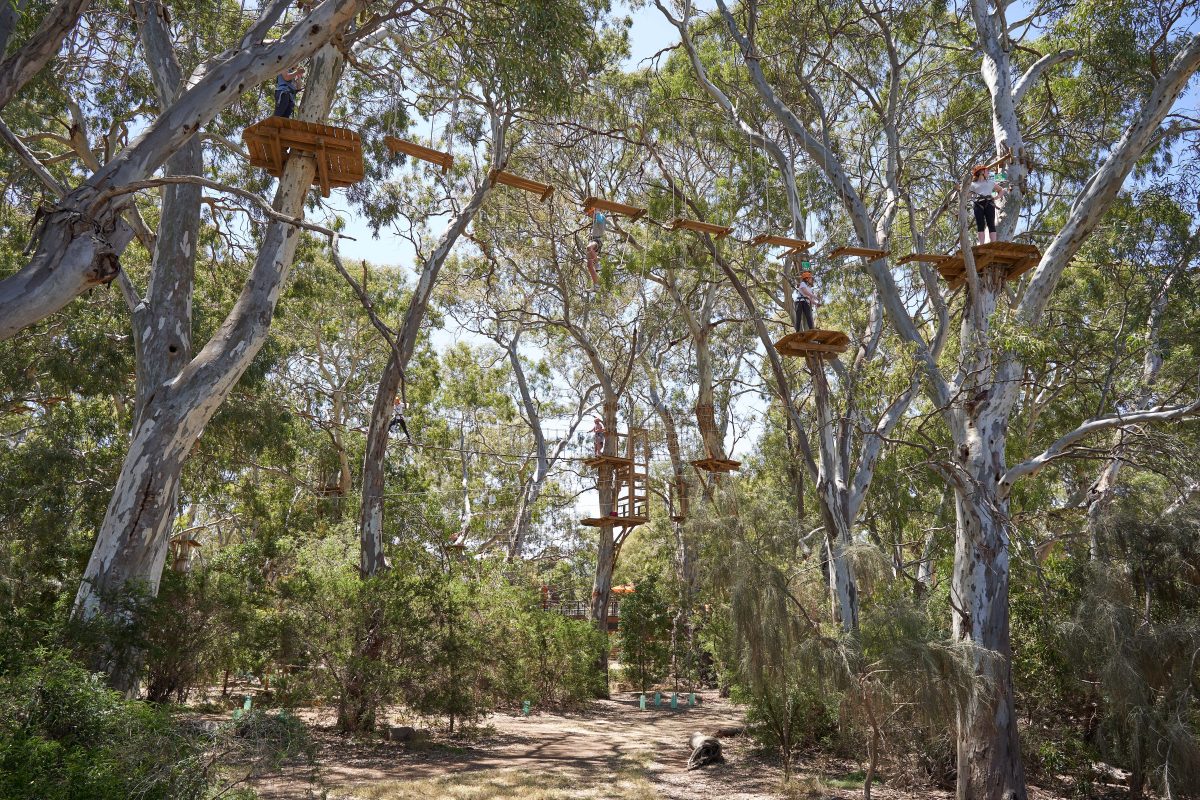 Pushing your boundaries and conquering your fears with the encouragement of Living Choice work colleagues is a great way to encourage teamwork and this was the aim of the tree-climbing activity held at the Aerial Adventure Park in Adelaide on 12th December. Living Choice Fullarton and Woodcroft staff members joined members of the Living Choice design team to tackle the “Grand Course”, advertised as “four progressively challenging obstacle courses set in the tree tops, featuring zip-lines and an exhilarating Tarzan swing, flying carpet and trapeze”.

For some, it was a terrifying ordeal while for others it was a breeze in the park. “You’ll start on the easy level – green – and then graduate to blue, red and black,” said the very young and super-confident instructor. Well, four of us baled after the heart-stopping green level which ended with hurtling down a zip-line and crashing rather inelegantly into a tree landing. Some tackled two levels and the design team members and one very courageous young lady, Kat Rowlinson, went nearly all the way before running out of time.

Group General Manager, Jason Sack, was unable to attend having being called to NSW for meetings, however the Woodcroft staff team made sure he was ever-present, dragging a “Jason cut-out” wherever they went. Director Ian Tregoning showed what a good sport he is by completing two levels and outdoing some much younger staff members. Well done Ian! Jason, we are lining up something extra challenging for you next year! 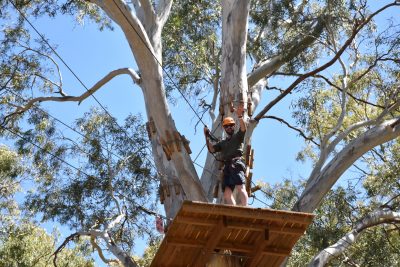 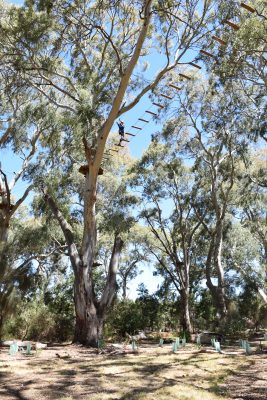 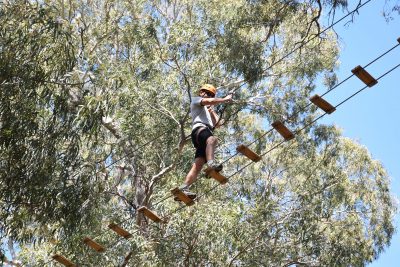 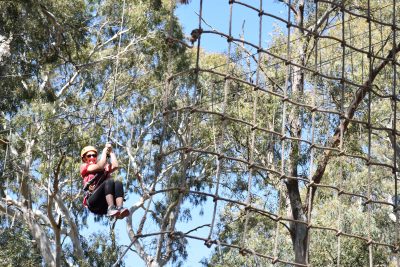 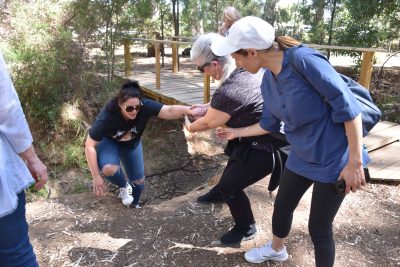 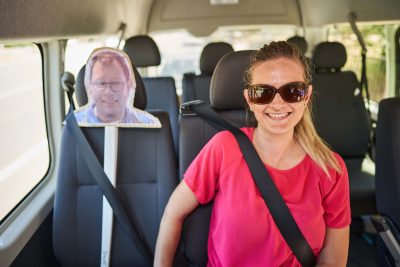 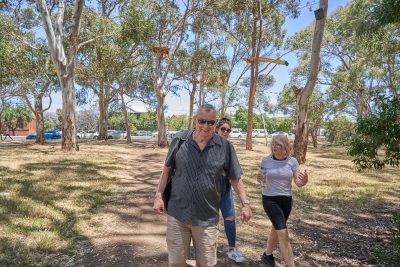 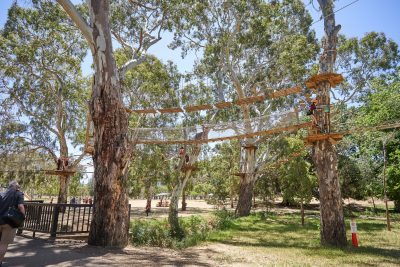 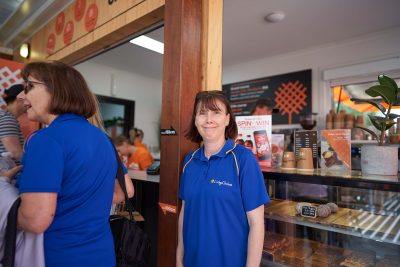 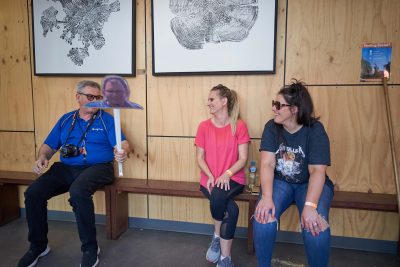 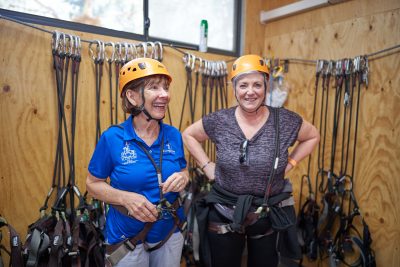 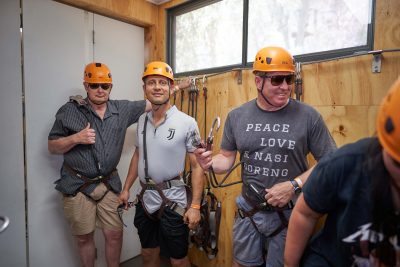 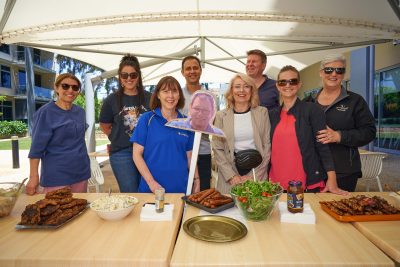 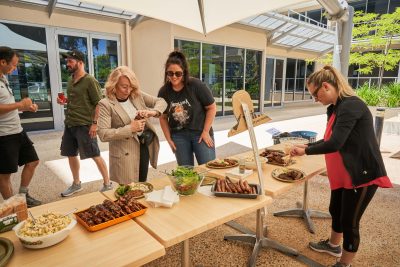 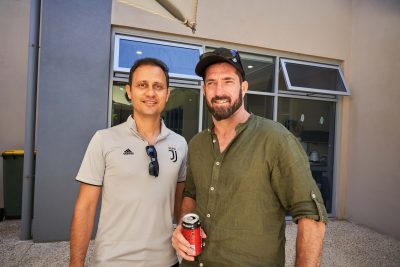