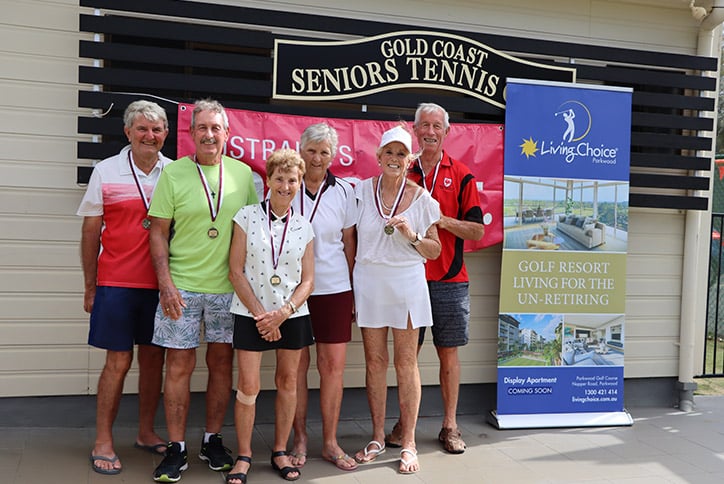 With thanks to Vicki Perlic for most of the photos

January is a big month for tennis players and fans in Australia and we’re not just referring to the Australian Open! Every year in January, Tennis Seniors Australia hosts the Australian Teams Carnival with hundreds of senior players taking part. This year, due to the COVID-19 pandemic, the carnival had to be cancelled, however Tennis Seniors QLD came to the rescue of the tournament-starved players, arranging a Mixed Teams Classic on the Gold Coast, proudly sponsored by Living Choice Parkwood and Major Events Gold Coast.

Held at the Gold Coast Seniors and Miami Tennis Clubs from 13th to 16th January, the 2021 TSQ Mixed Teams Classic attracted more than 200 players from all around the state and non-hotspots in NSW. The Classic was the brainchild of TSQ’s Tournament Director, Gail Bates, and it ushered in a new and exciting format in seniors’ tennis. The players enjoyed plenty of competitive tennis with each team of six playing one men’s doubles, a ladies’ doubles and four mixed doubles in each match. There were many innovative team names, such as “Better With Age”, “Mid-Court Crisis”, “Lucky Ducks” and “50 Shades Greyer”, and some teams came dressed to impress too.

Living Choice Parkwood also sponsored a hamper for the lucky draw, which was won by Kerryn Cyprien of Helensvale. Congratulations to Gail Bates and her team for persevering with their vision to hold the event. With the 3-day lockdown in Greater Brisbane ending just one day prior to the commencement of the tournament, we are sure Gail has a few extra grey hairs but the reward was so worth it. 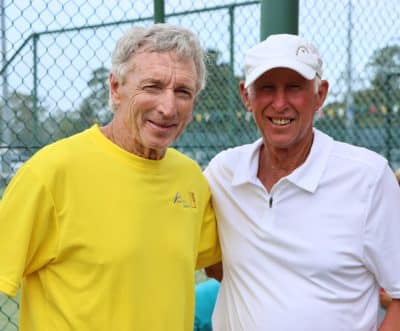 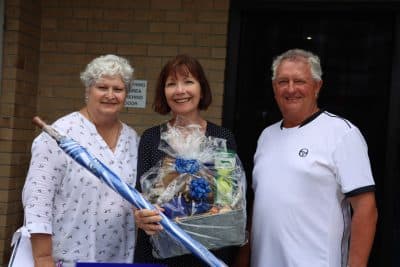 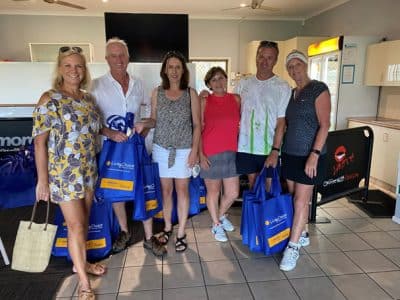 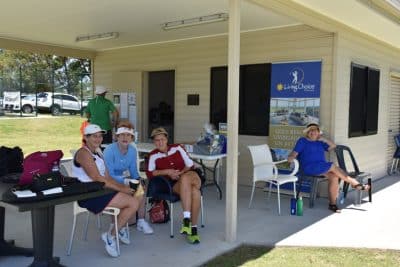 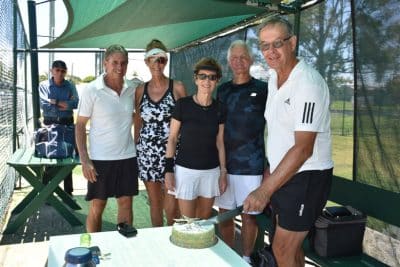 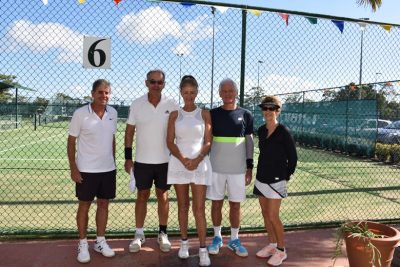 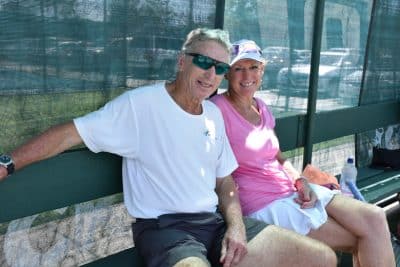 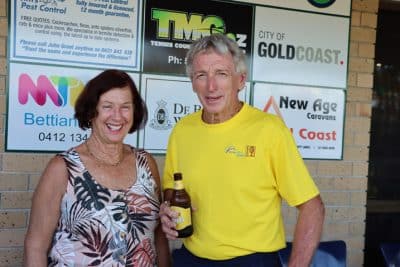 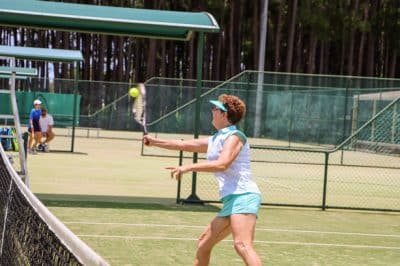 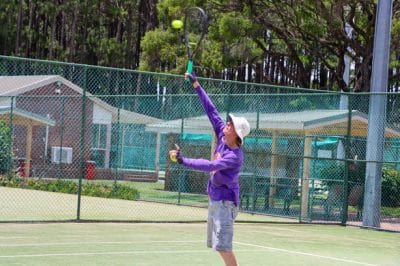 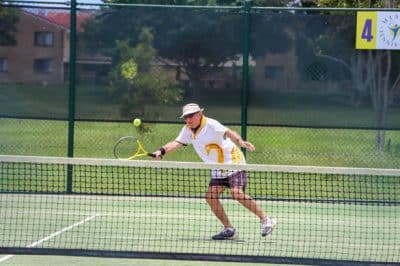 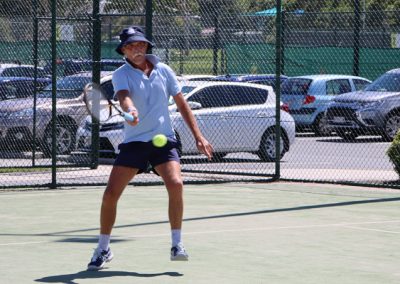 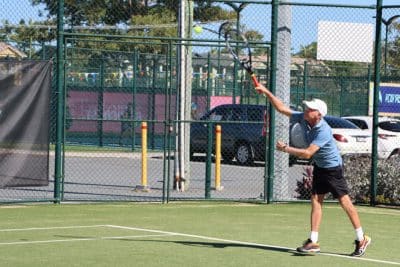 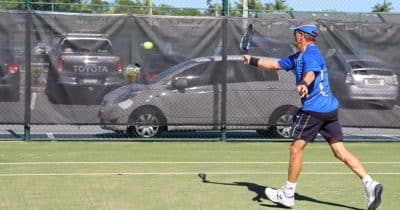 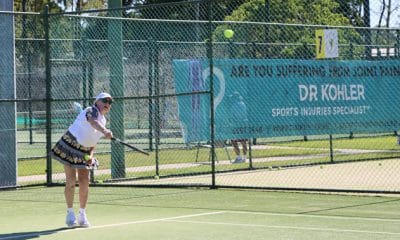 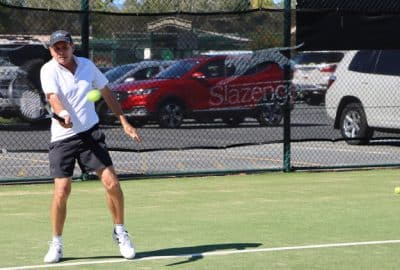 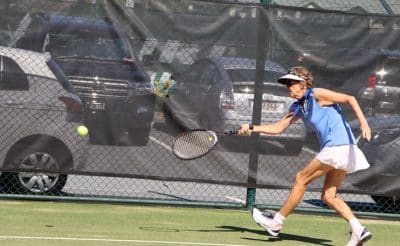 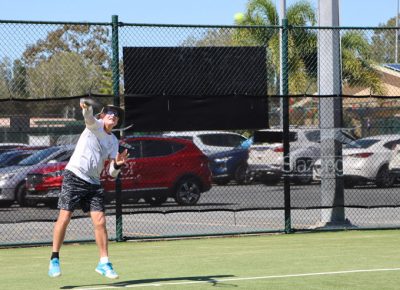 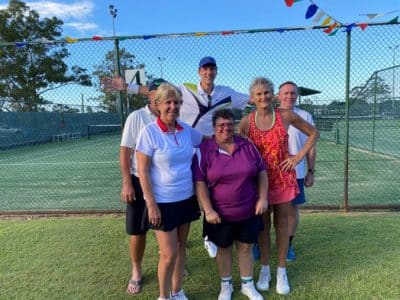 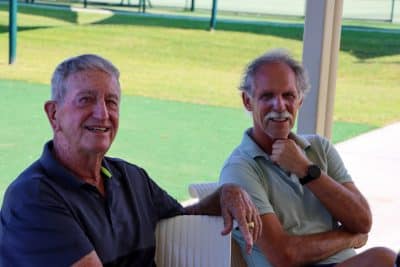 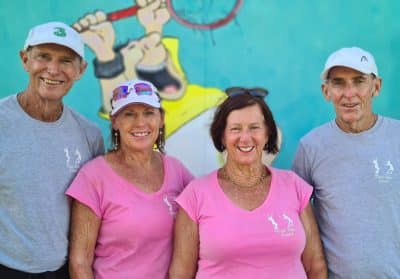 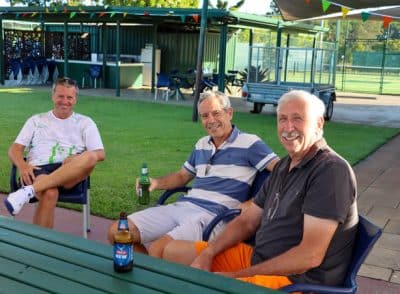 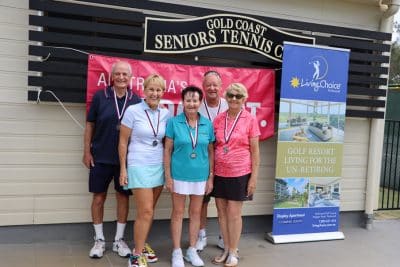