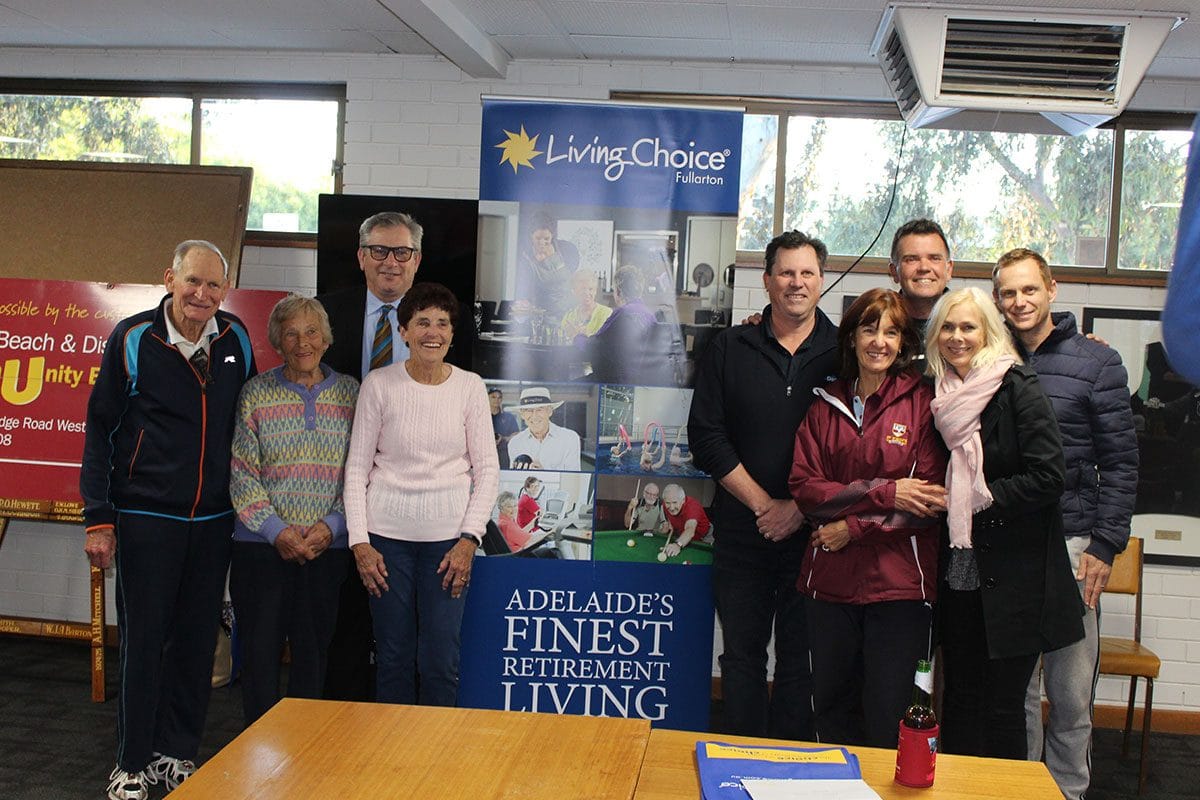 The Tennis Seniors SA courts at Greenhill Road, Unley were a hive of activity from 10th to 12th November with more than 100 matches played at the State Championships over the three days. Living Choice is a long-time sponsor of Tennis Seniors SA and a portion of the sponsorship funds are used for the State Champs which is run concurrently with an International Tennis Federation Seniors event, held in Adelaide in November each year. This year, there were 75 entries and around 65 of them attended the prizegiving when Living Choice Fullarton village manager, Brian Lynch, presented the trophies.

Tennis Seniors SA president, John Schluter, acknowledged the great support from all the sponsors and encouraged everyone to visit the superb facilities at the Fullarton village. He also asked Brian to invite any tennis-playing residents at Fullarton to come for a hit at the Greenhill Road centre. Special mention to the oldest player, Henry Young (96) who reckons he can still improve so he has taken on a coach! Congratulations to the winners: 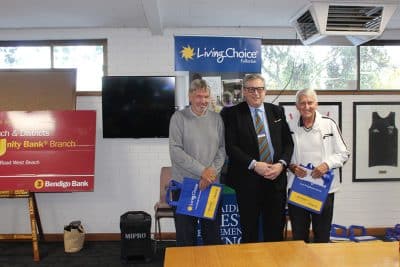 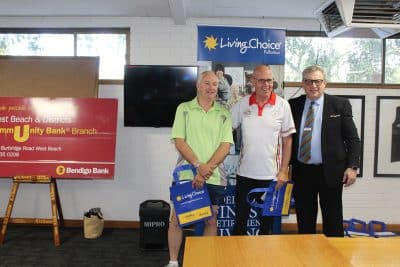 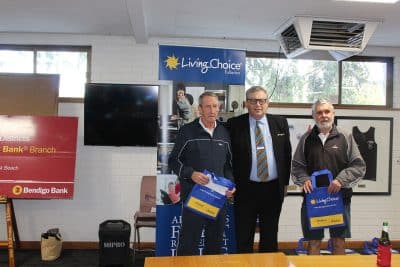 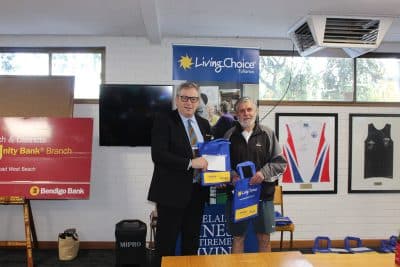 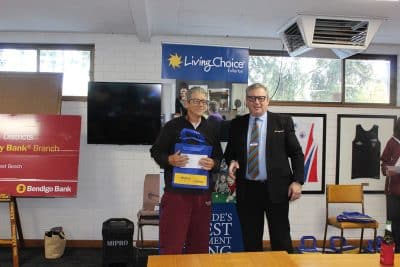 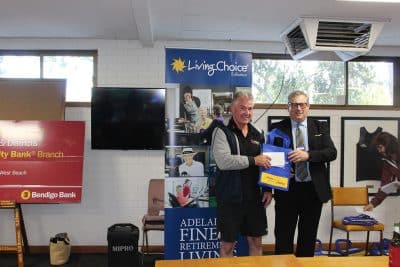 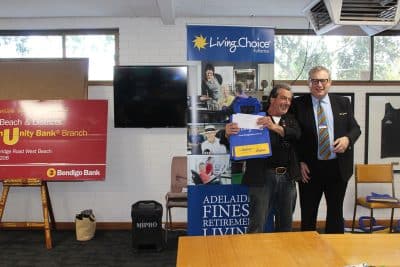 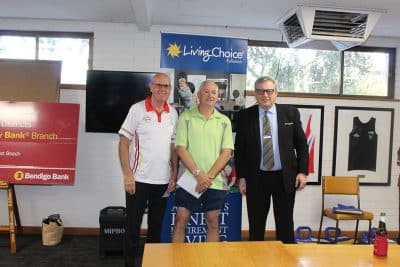 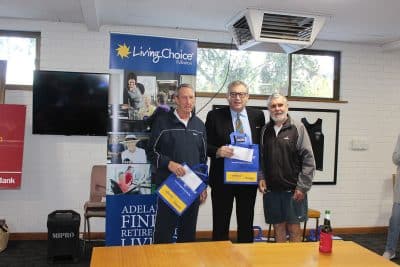 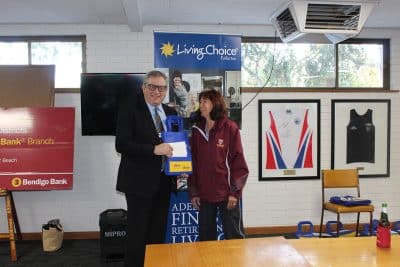 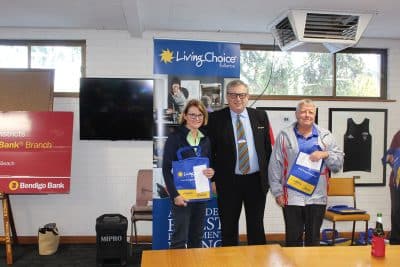 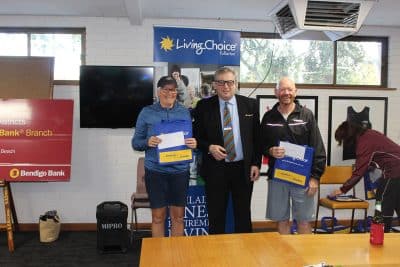 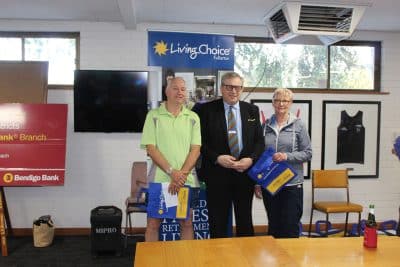 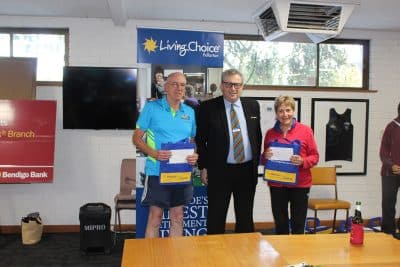 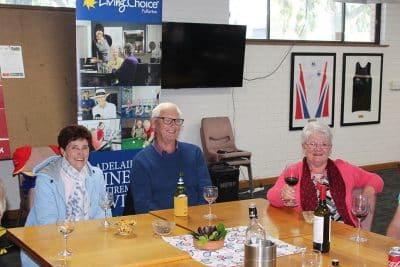 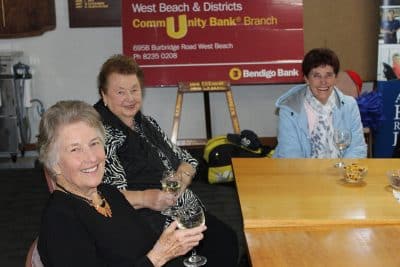 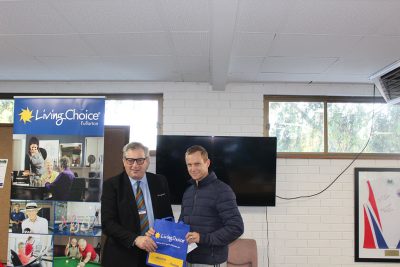 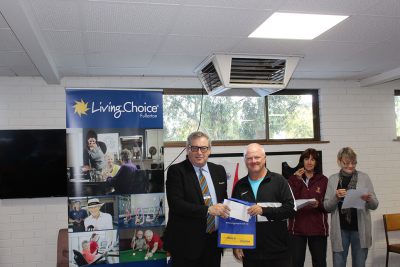 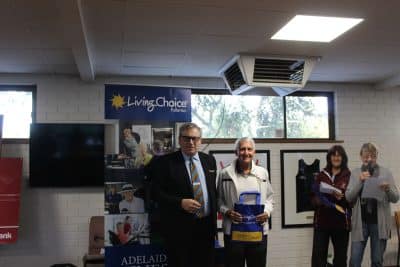 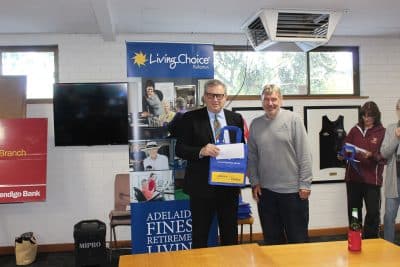 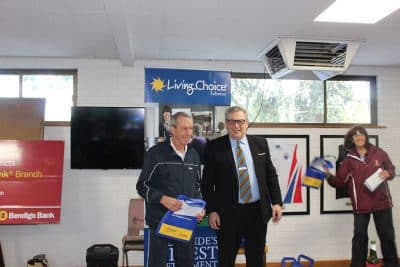 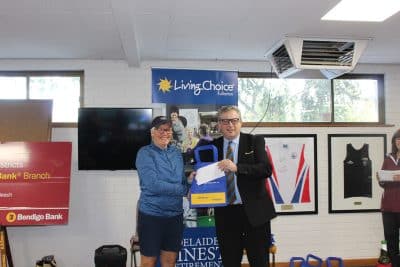 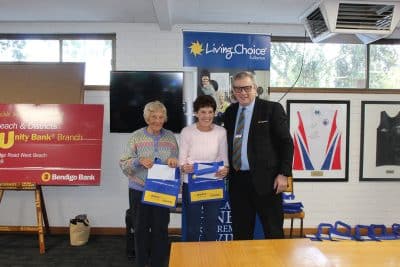 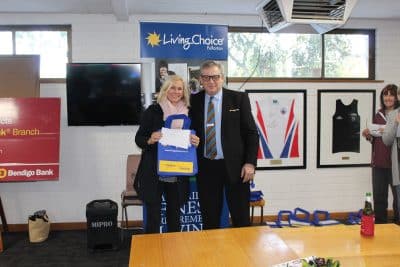 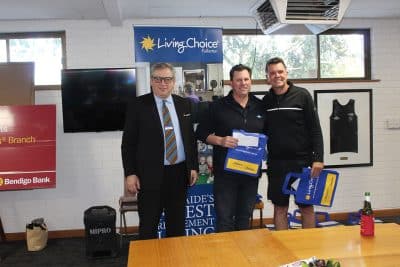 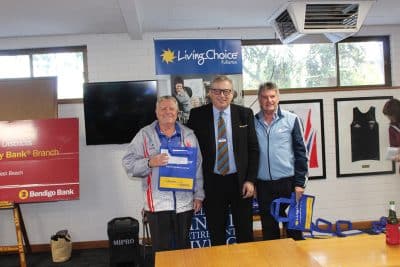 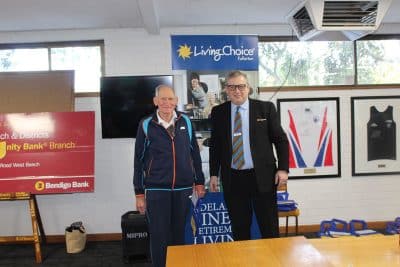