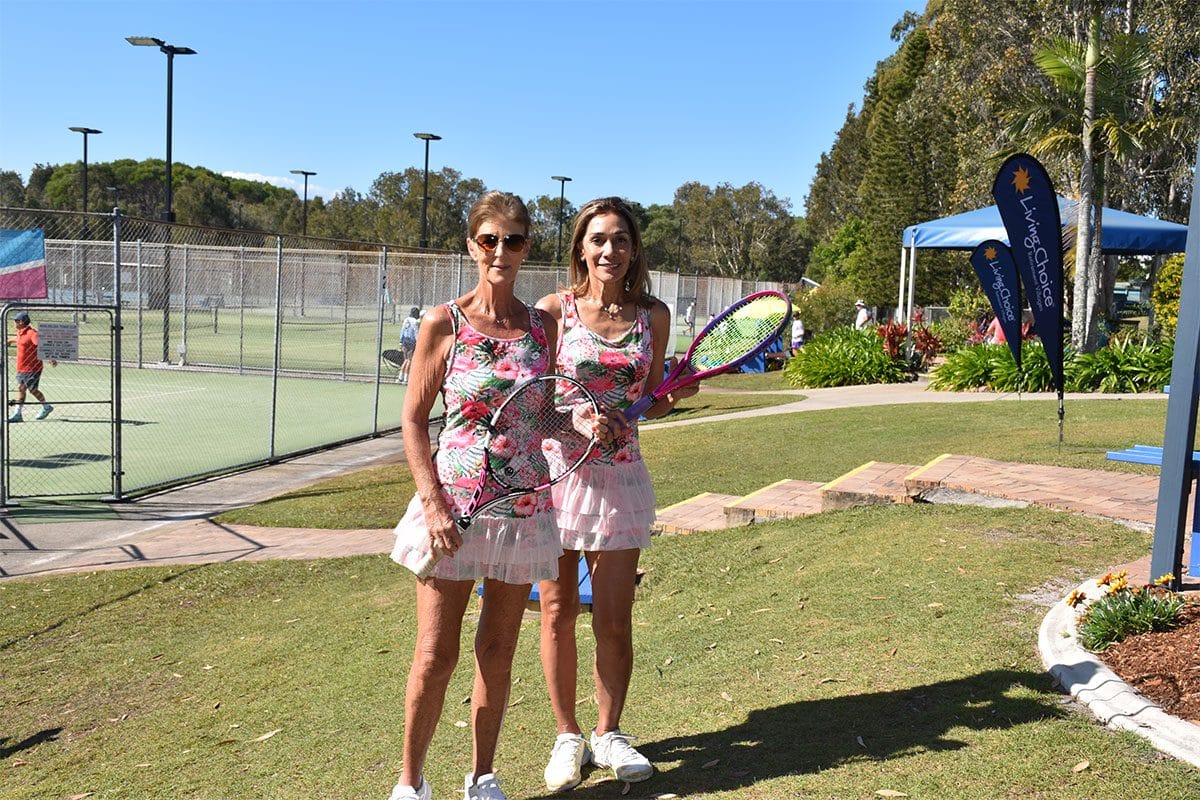 Glorious weather greeted the 135 seniors tennis players who descended on the Sunshine Coast for the 2019 Living Choice Mooloolaba Seniors Tournament from 19th to 21st July. The perfect conditions were welcomed by the players who hailed from not only the Sunshine Coast but other areas of Queensland, NSW, Victoria and even New Zealand.

The spectators were treated to tennis of a very high standard and organiser Warren Arnell, President of the Mooloolaba Tennis Club, and his team ensured the tournament progressed smoothly. Special thanks to Sharyn Reeves and her helpers who kept everyone well-fed throughout the weekend.

The major raffle was two nights accommodation at the Mantra Mooloolaba Beach Resort which was won by Dell Huey. Michelle Wood won the beautiful Living Choice hamper and the club hamper was won by Christine Ripley.

To see the winners of the various age divisions, click here. 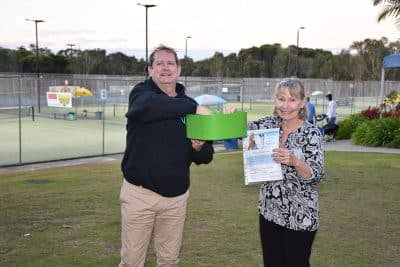 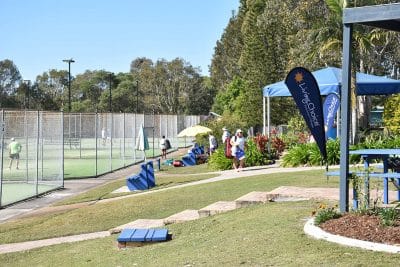 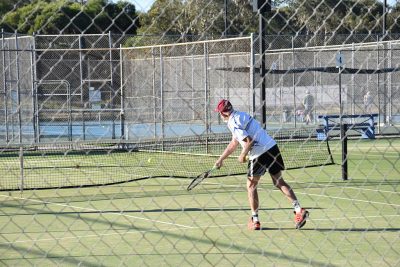 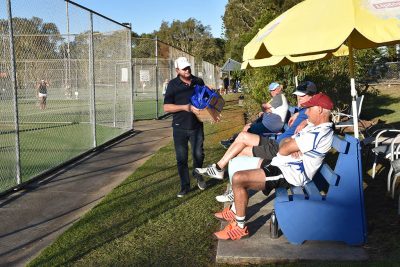 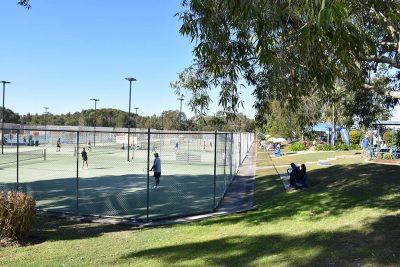 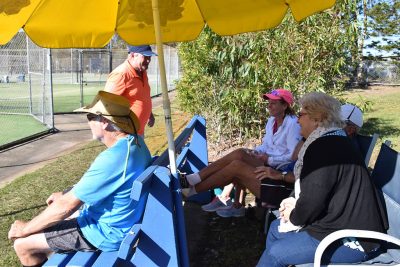 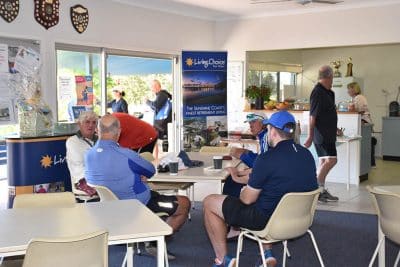 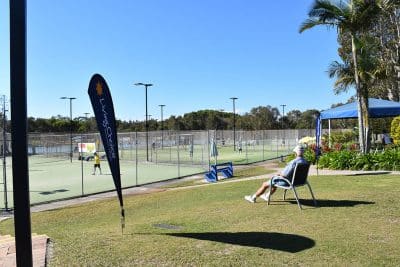 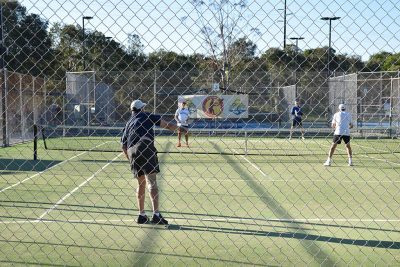 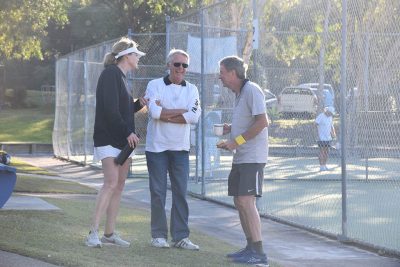 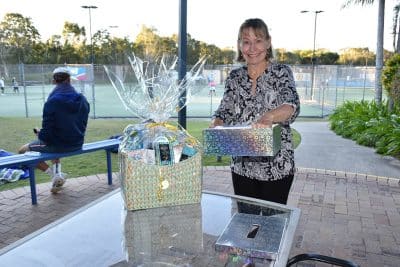