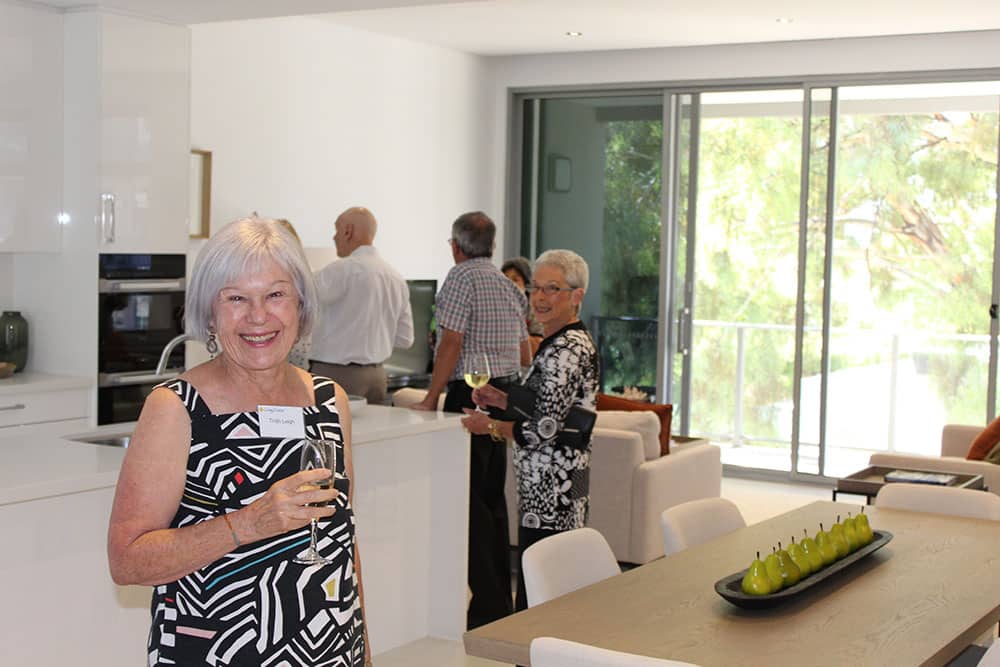 There was keen interest from prospective residents at the Twilight Viewing of Apartment 229, a beautiful 3-bedroom, 2-bathroom apartment at Living Choice Fullarton on 4th March. Between advertising the Twilight Viewing and the event date, a “hold” had been placed on the apartment, however it was decided to proceed so that future buyers could learn more about the village.

“At least 20 people attended the Twilight Viewing,” said Regional Manager Brian Lynch, “including the person that has placed a “hold” on Apartment 229. As always, the catering was done by Damien on Fisher and it was perfect. There was also a lot of interest in the smaller apartment that will be coming up for viewing in the next couple of months, subject to the refurbishment timeline.”

Brian thanked the Resident Ambassadors who also attended the Twilight Viewing to chat to clients about life at the village. Afterwards, many people stayed on for the opening of the March “Art Expression @123 Fisher” exhibition, featuring the work of Lloma Mackenzie. 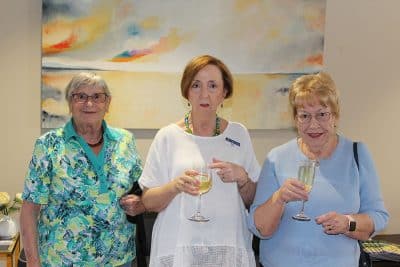 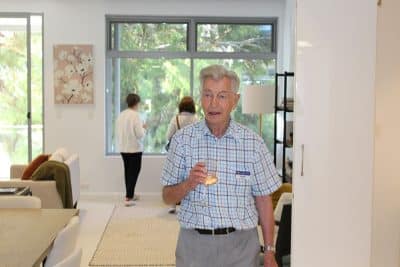 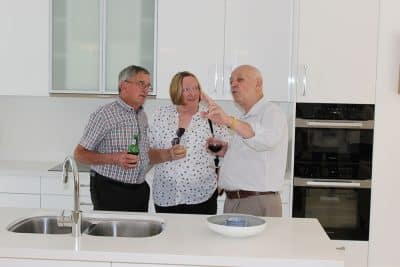 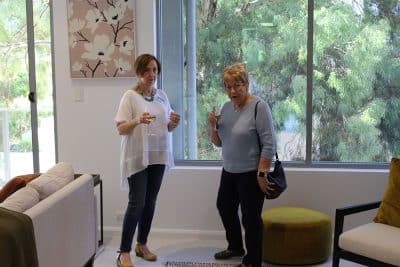 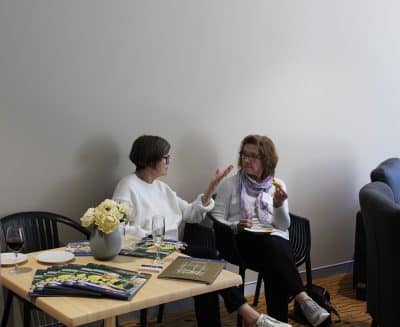 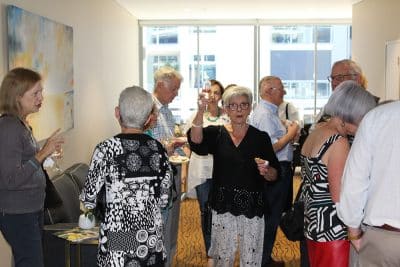