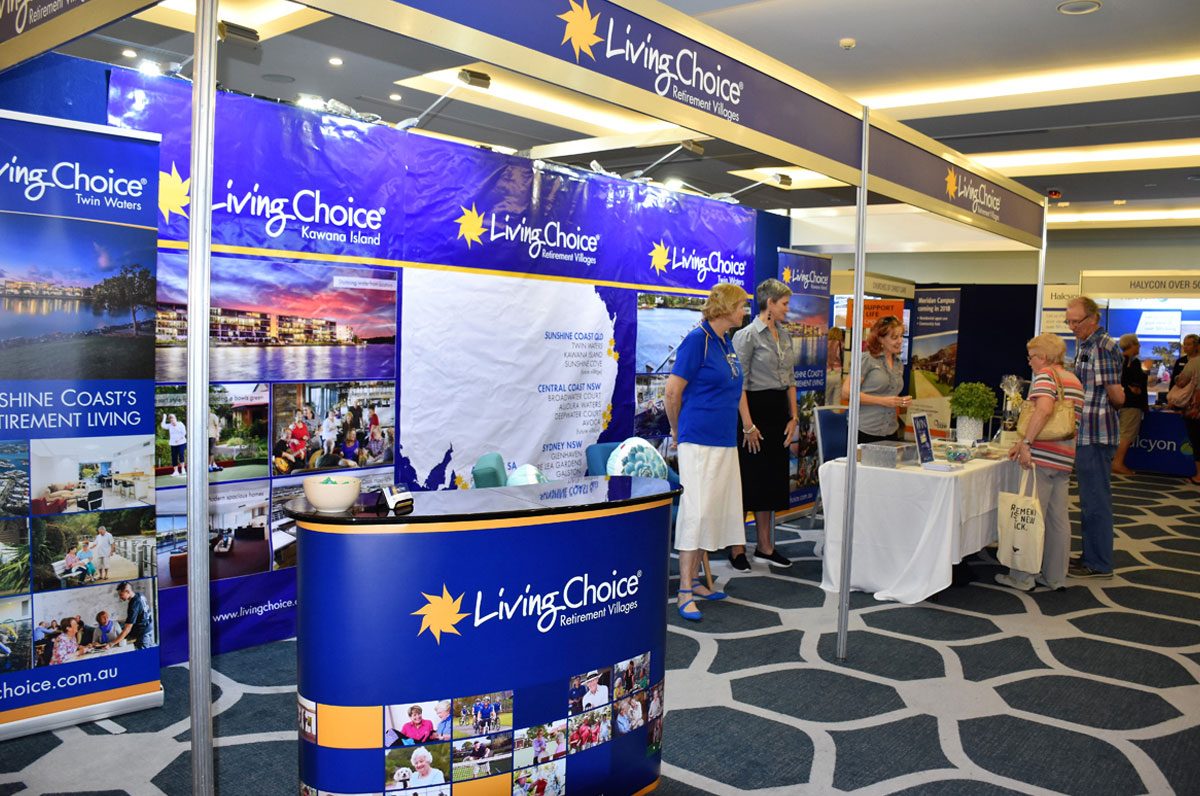 Living Choice’s Sunshine Coast villages have been “on show” at two Retirement Living Expos over the past month. Our sales team of  Suzie Gray, Suzi Morland and Benita Cheatley travelled to Brisbane for the first expo held at the Broncos Leagues Club on 24th and 25th February. Congratulations to Willie Venuto who won a $150 Wish Gift Card in the lucky draw at the Living Choice stand. Willie toured Living Choice Kawana Island with her daughter Amanda a few days later and was pleased to receive her prize.

Just two weeks later, our sales team was at the Sunshine Coast Retirement Living Expo held at the Maroochy RSL Club. They were joined by Kawana Island resident, Helen Chalk, who could explain first-hand about life in a retirement village.

Another $150 Wish Gift Card was offered as the prize in the lucky draw, along with two bottles of wine – congratulations to the winners Jerry and Helen Anway of Buderim. 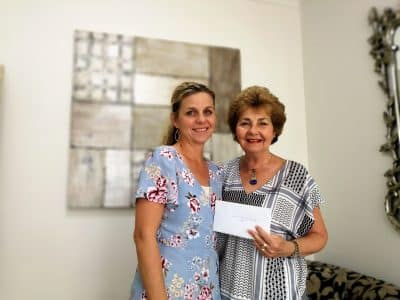 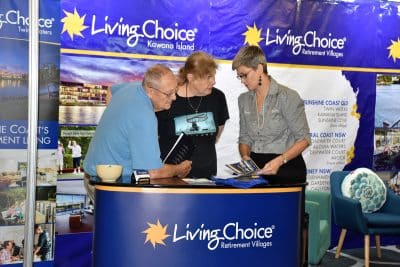 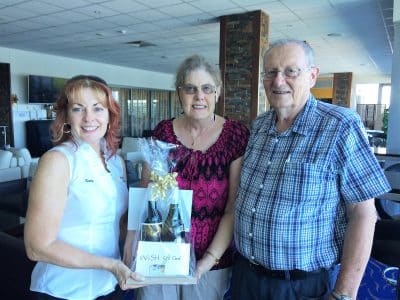