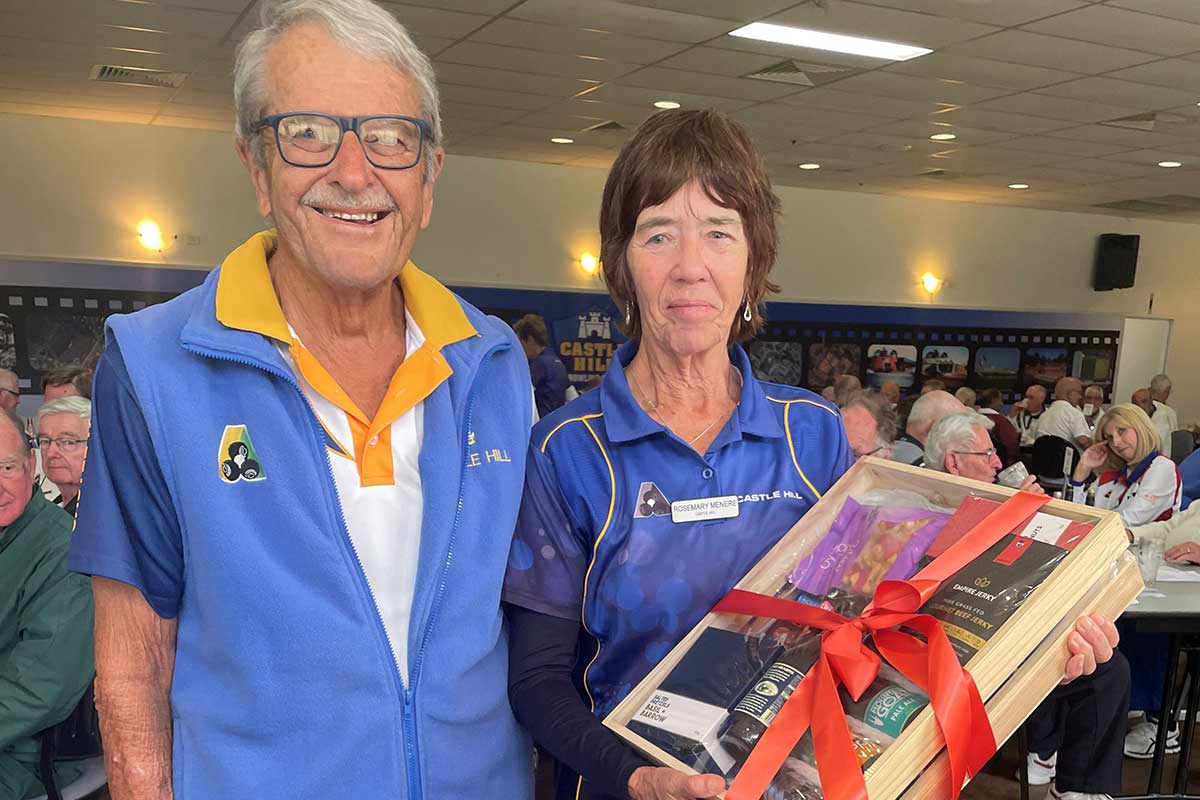 The bowlers at the fifth round of the Sydney Bowls Carnival on 21st June at the Castle Hills Bowls Club were very grateful to the ‘weather gods’ as the wet weather held off just long enough to complete both games of the competition.

Sponsored by Living Choice Glenhaven, the numbers were once again impressive with the event filling two greens.

Following the formal competition there was a relaxed presentation, where Carlie Gowenlock from Living Choice Glenhaven donated a hamper which was won by Rosemary Menene from the Castle Hills Bowls Club.

Soon after the results were tallied, and the winners were decided. Overall, West Pennant Hills rolled the best on the day taking out first place, followed by Castle Hill in second place and North Epping in third place.

The next round of the competition will be at Dural on 19th July, followed by Castle Hill on 16th August. 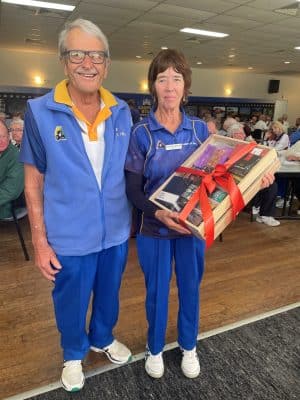 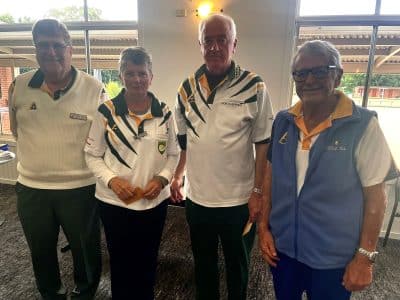 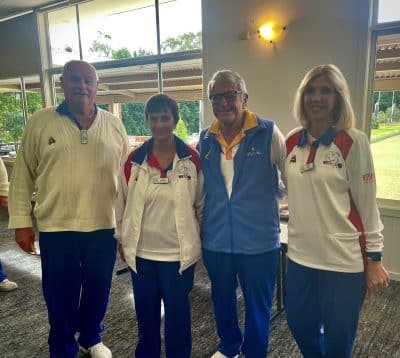 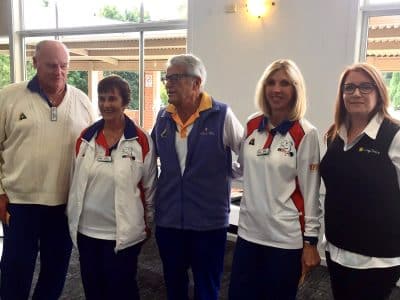 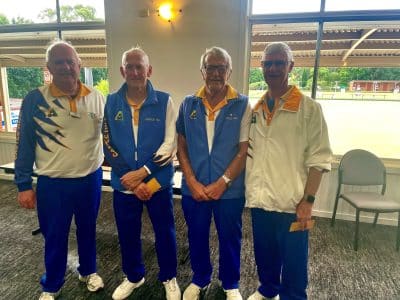 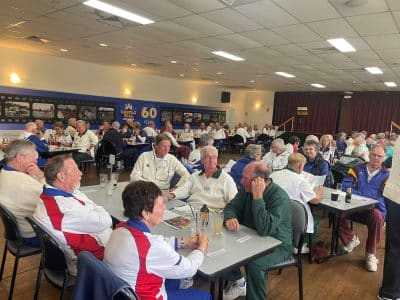