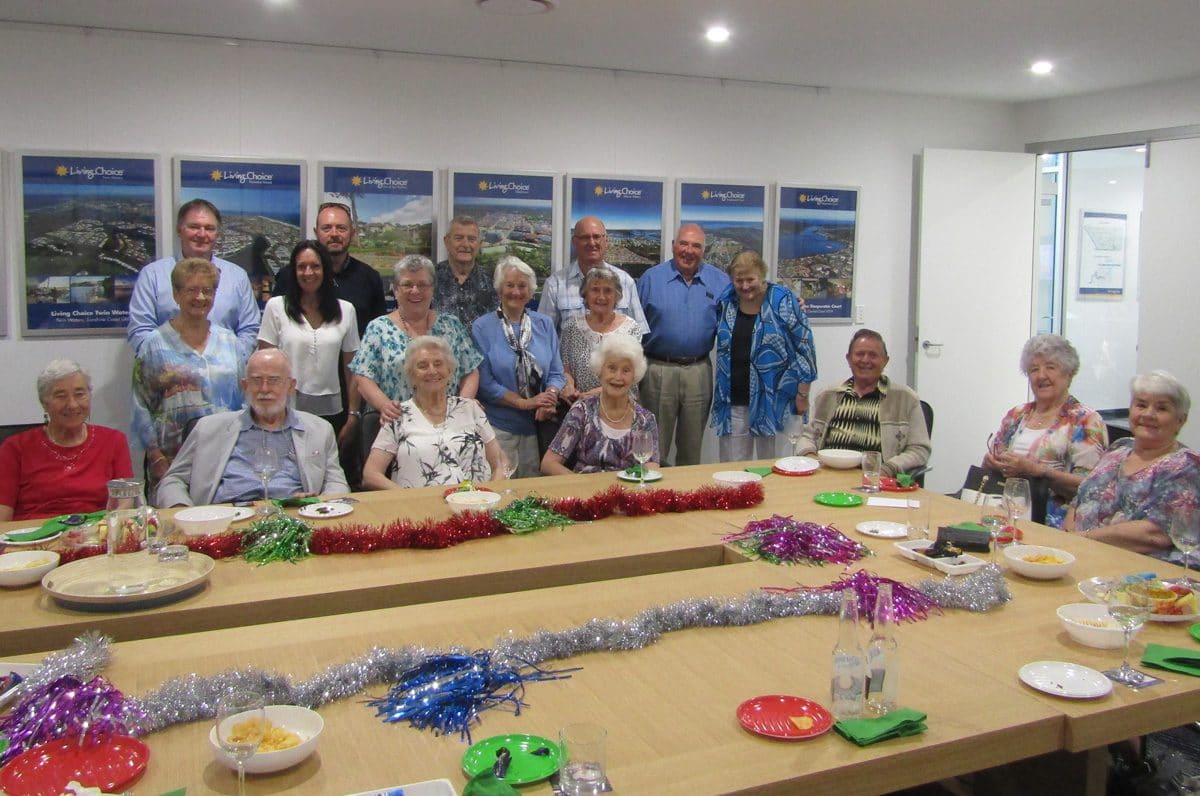 The Resident Ambassadors on the Central Coast help out in many ways and to show Living Choice’s appreciation, the General Manager and sales team hosted two parties in the boardroom at the Central Coast Sales Centre.

The first party was held on Tuesday 4th December, when the Alloura Waters ambassadors, sales consultants Jenny Trovato, Annie Bishop and Dave Grassby, and General Manager Tim Bentley, gathered for drinks and nibbles. Each ambassador received a hamper and were thanked for all their help throughout the year. There was also a surprise birthday cake for Wayne Peel who celebrated his birthday that day.

Two days later, it was the turn of the Broadwater Court and Deepwater Court Ambassadors, who were also thanked for their support and received hampers. 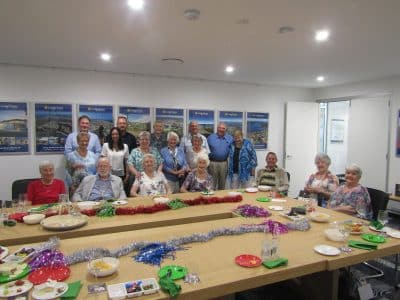 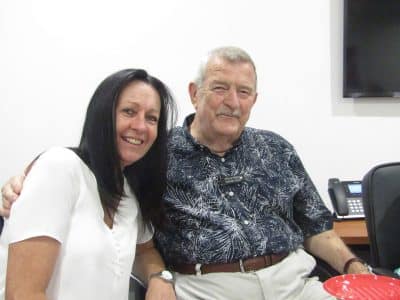 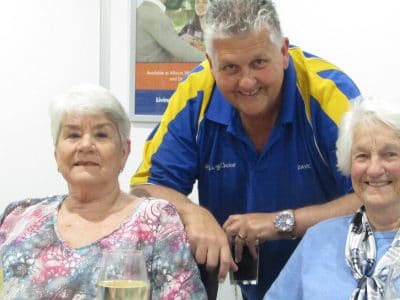 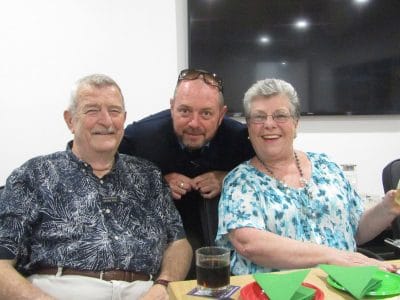 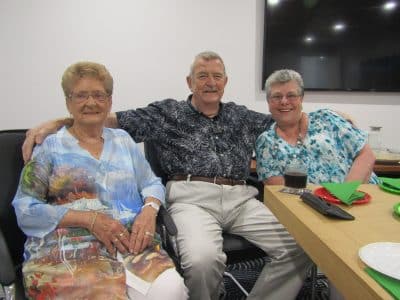 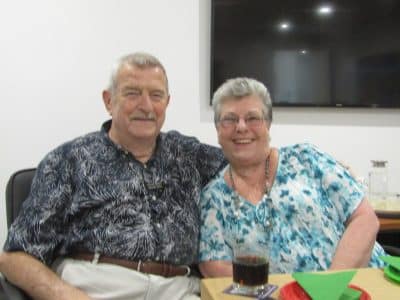 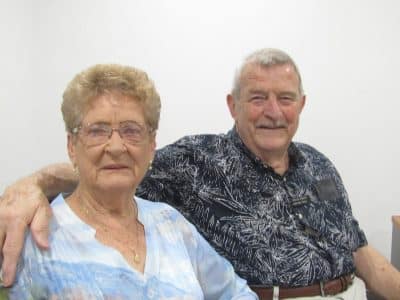 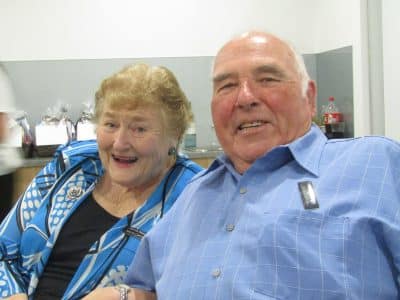 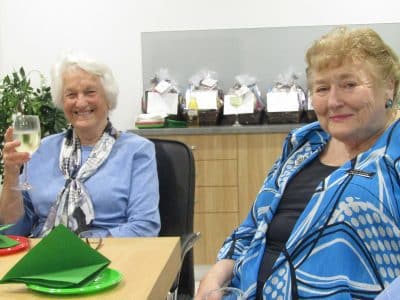 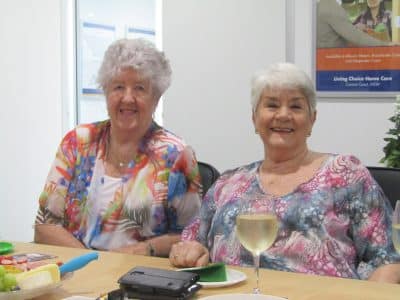 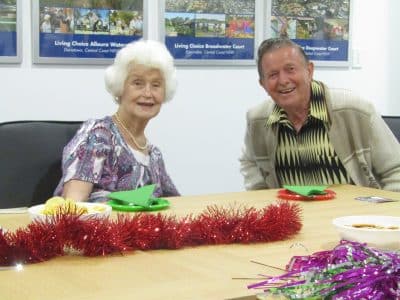 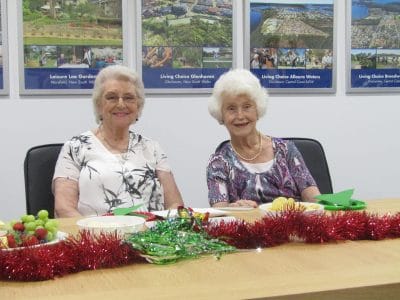 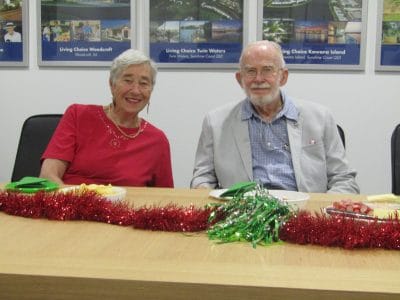