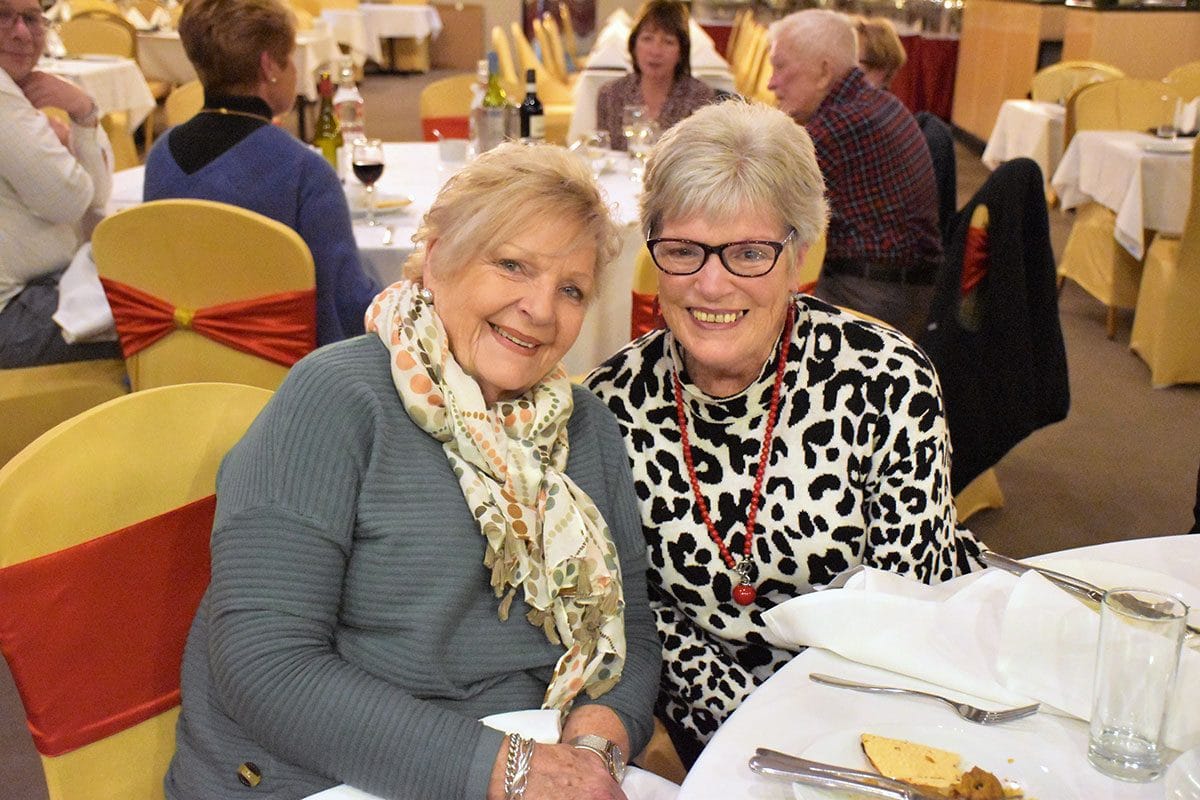 The Resident Ambassadors play a very valuable role in encouraging clients to move into their village and, at Living Choice Glenhaven, they have also reached out to those who are considering their sister village, Galston. In addition, they “man” the sales office at the weekends, a service that is very much appreciated by Regional Manager, Gail Eyres.

To thank them, Gail, long-time staff member Jane Fisher, General Manager NSW & Adelaide, Jason Sack and National Marketing Manager, Linda Hooper, hosted the ambassadors and committee office-bearers to a dinner at Deli Heights, Round Corner on 20th August. It was a relaxed, fun evening and a great opportunity to convey Living Choice’s appreciation for everything they do to make Glenhaven such a sought-after retirement living destination. 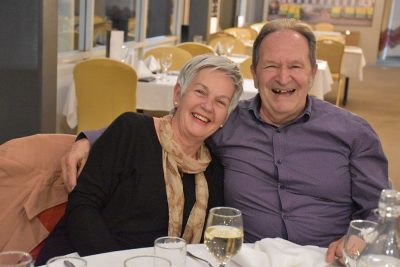 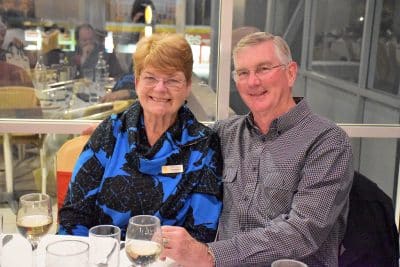 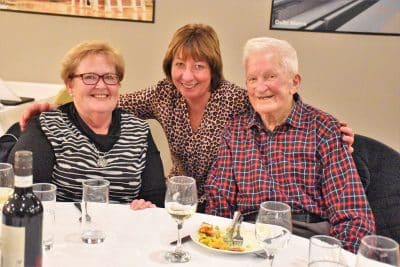 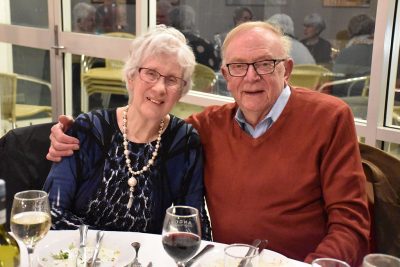 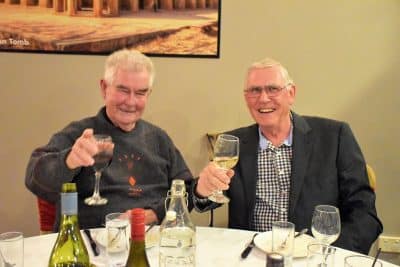 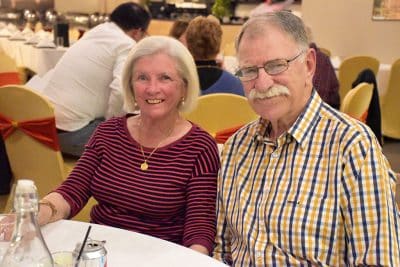 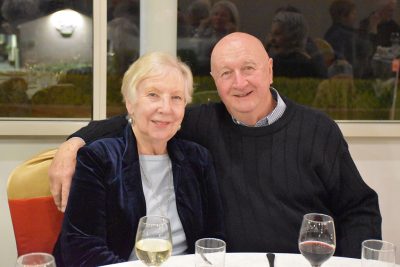 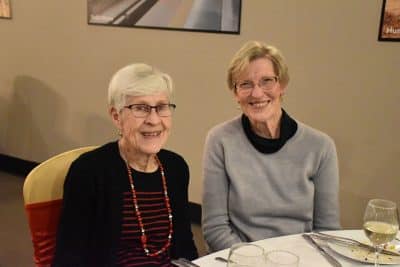 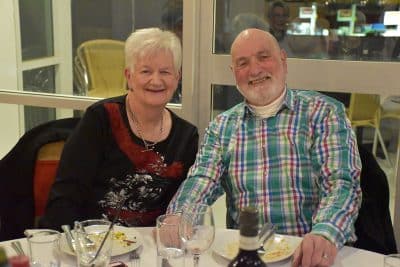 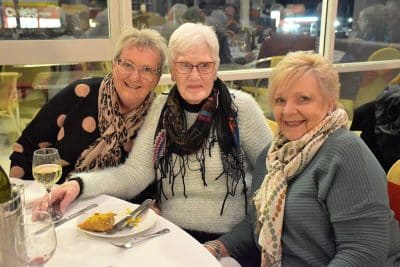