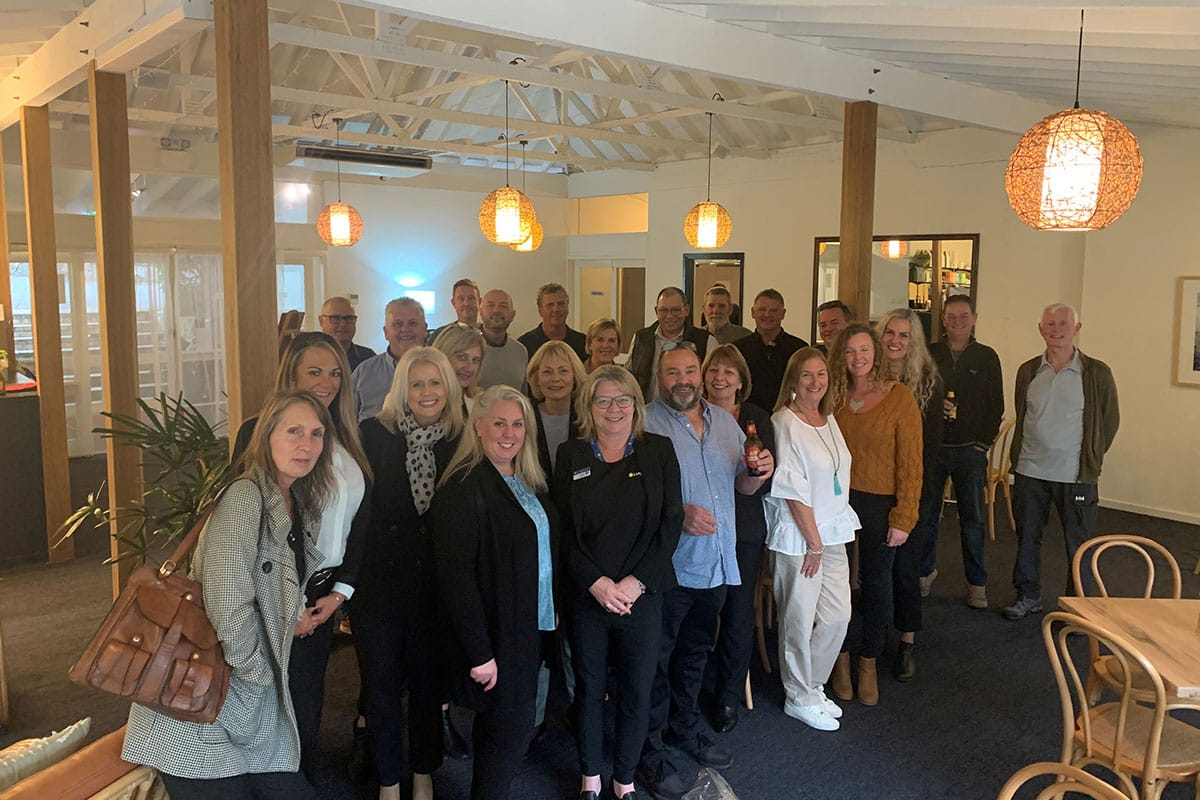 For the past 22 years, Neil Richards – who admits to being a cheeky Kiwi – has been a loyal staff member at Living Choice on the Central Coast. Now he has decided to retire to pursue the “Great Australian Dream” of travelling around the country - and on Friday 1st July, his Living Choice colleagues gave him a fitting send-off to start his journey.

Neil joined Living Choice in January 2000, after a Living Choice bus driver overheard him saying he was going to leave the Shell station, where he was working, as he wanted a “lifestyle change”. Broadwater Court’s Village Manager at the time, Geoff Hoare, gave him a two-week job, weeding and mulching the village gardens.

“I soon learnt that the path to a promotion was to suck up and I made friends with the residents, encouraging them to tell the Village Manager how good I was,” said Neil. “So many residents phoned Geoff that he called me to his office and said he had never received so many compliments about a staff member. He decided to give me more work for a few months,” he added.

Winter came and there was not much need for gardening work, so Geoff sent Neil to John Elliott, Construction Manager, who was looking for a labourer. “The rest is history – I learnt everything from John, helping to build the Alloura Waters apartments and the whole of Waterfront Estate. When John got busy with Glenhaven, I was put in charge of all the refurbishments on the Central Coast,” he added.

Neil is a perfectionist and was known to “crack a whip” with his tradesmen and suppliers. He had a reputation for always delivering his “refurbs” on time. “We’ve had a few challenges recently, due to the worldwide shortage of supplies, however we have assembled the best team of people and have not been as badly affected as others,” he said.

Neil and his wife Charmaine have ordered an off-road, off-grid caravan and intend to travel around Australia for the next five years. While they wait for their caravan to be delivered, they will head to Far North Queensland in their Toyota Landcruiser, which has been fully kitted out for off-road motoring. Neil plans to spend his 60th birthday on 18th September at Cape York, where he celebrated his 30th birthday. “Fingers crossed, I will be able to celebrate my 90th birthday there too.”

Dave Kenny, who has been a long-time contractor to Living Choice, has taken over Neil’s role. He will have big shoes to fill but, according to Neil, Dave does have big feet! Travel safely, Neil and Charmaine – we will miss your pranks and cheeky smile. 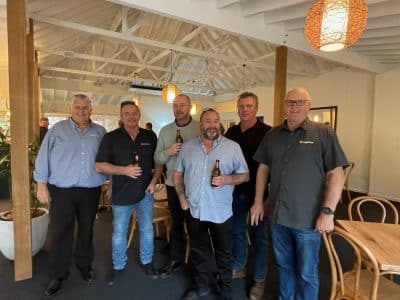 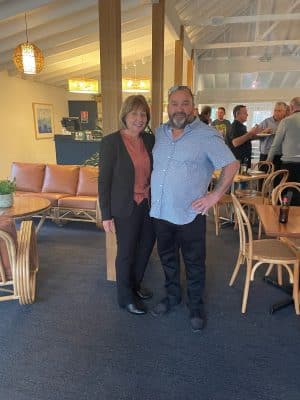 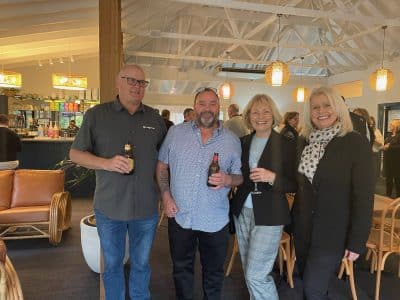 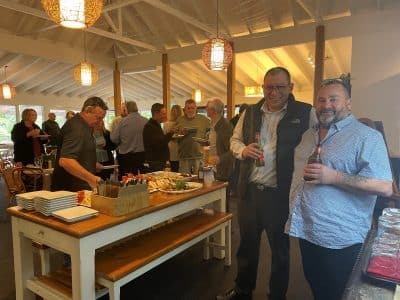 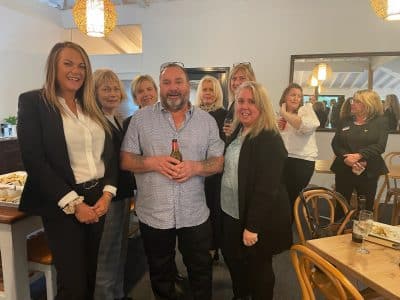 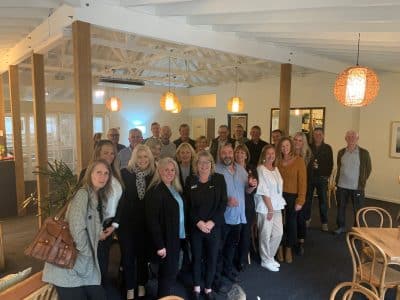 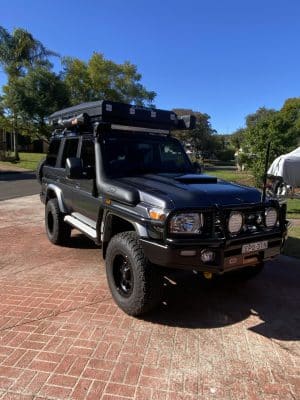