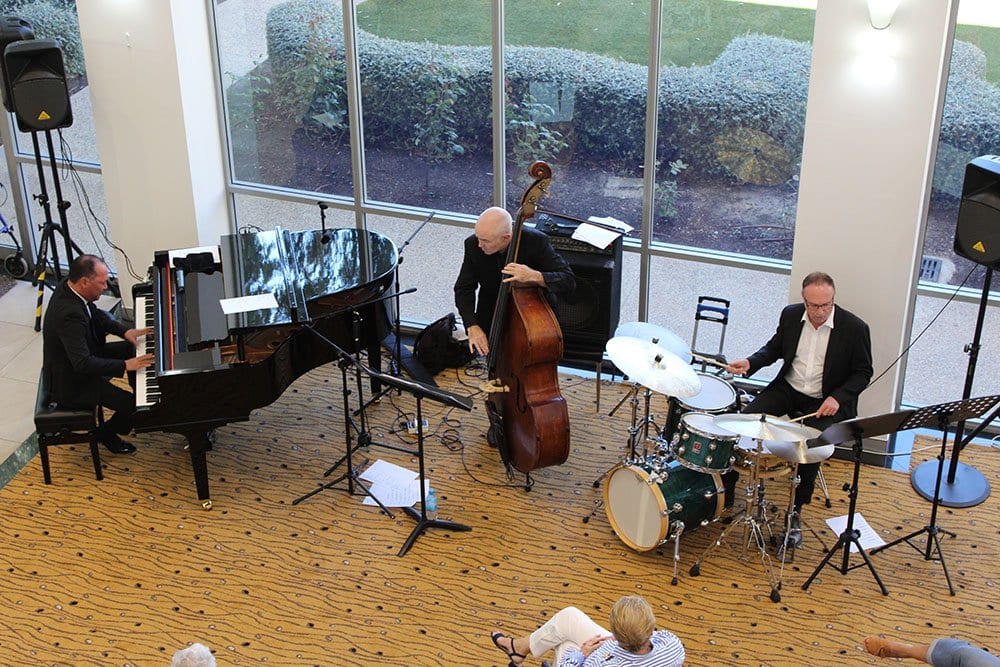 Move over Broadway – Living Choice Fullarton is the new home for performances by world-renowned jazz musicians. The Kym Purling Trio, led by talented pianist, conductor and musical director, Kym Purling, performed in the Great Hall at Fullarton on Sunday 28th February and what a fabulous afternoon it was!

Adelaide-raised Kym Purling is a huge name on the international music circuit and has played at sold-out concerts since returning to Adelaide from overseas when COVID-19 hit. In a major coup for Fullarton, the Kym Purling Trio – comprising Kym, Tim Bowen (bass) and John McDermott (drums) - delighted more than 100 residents and visitors, with many staying afterwards for dinner at the onsite restaurant, Damien on Fisher.

“Many residents said it was the best event we have had in the Village and Kym is keen to do a return concert later this year with a different format to include a couple of singers,” said one of the organisers, Helen Bonet. “Many people stayed on afterwards, discussing the quality of the show and Damien’s was booked out. We have received so many messages, emails and texts commenting on its success,” she added.

Over a career spanning nearly three decades, Kym Purling has shared the stage with many entertainment legends, including David Cassidy, Natalie Cole, Julio Iglesias, Harry Connick Jr, James Morrison, Buddy Greco, Sandra Bernhardt and Frank Sinatra Jr, just to name a few. He also performed in almost every showroom along the famed Las Vegas strip, and travelled to some 144 countries. Kym has also been the musical director of several hit Broadway shows, including Footloose, Miss Saigon and 42nd Street.

To see Kym Purling in concert at Living Choice Fullarton in the future, keep an eye on the Upcoming Events page on the Living Choice website - Events & Open Days | Living Choice Retirement Villages 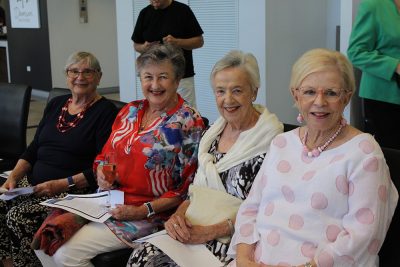 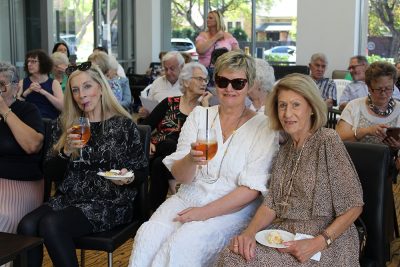 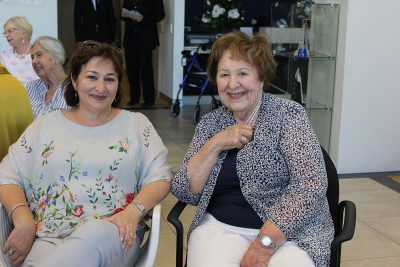 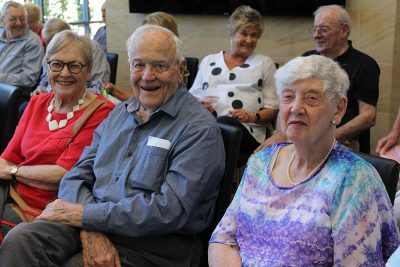 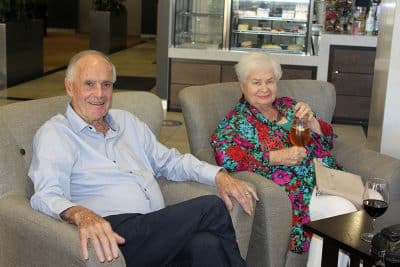 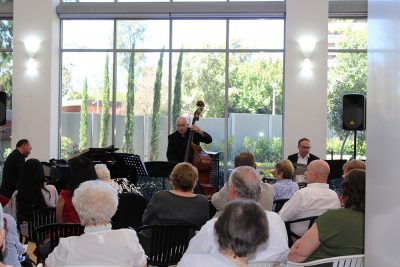 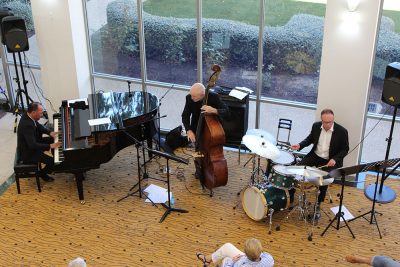 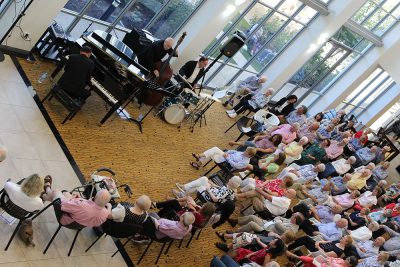 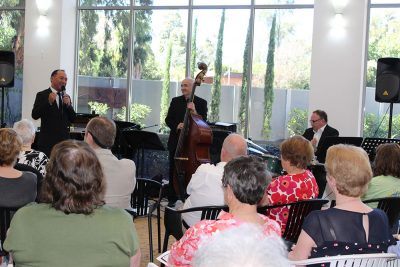 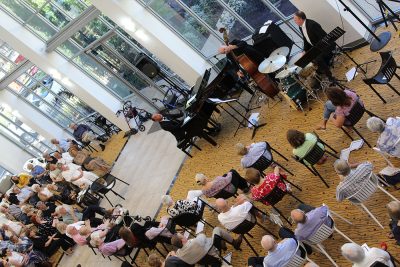 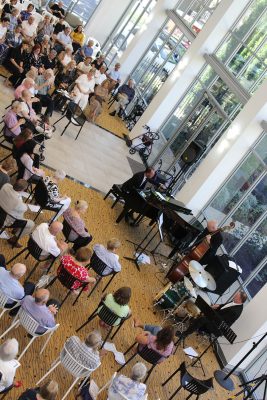 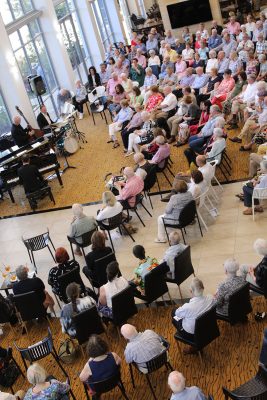 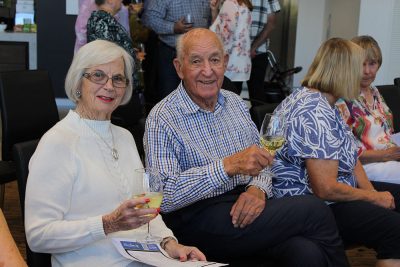 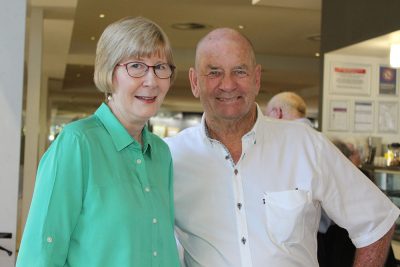 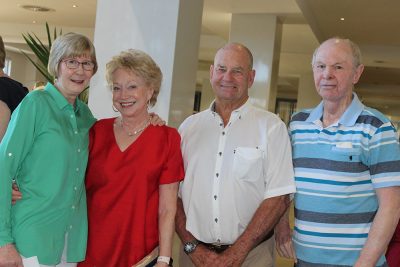 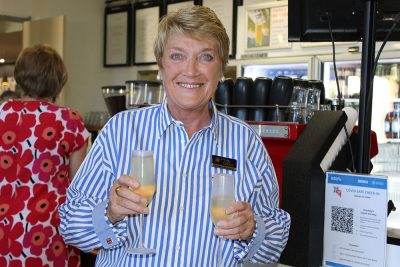 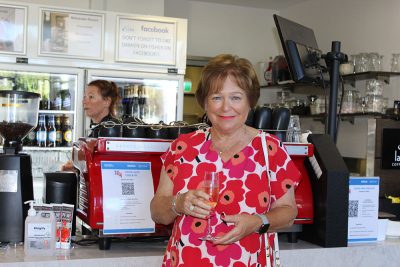 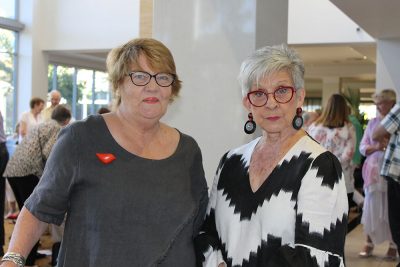 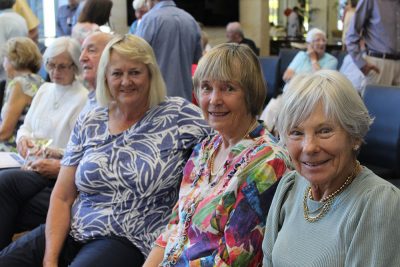 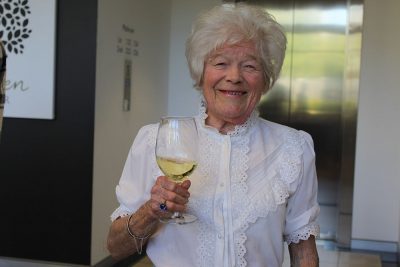 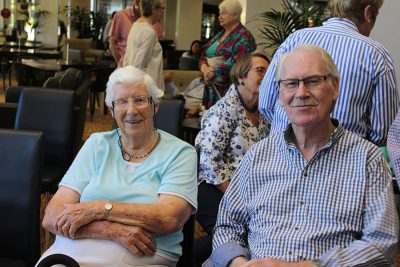 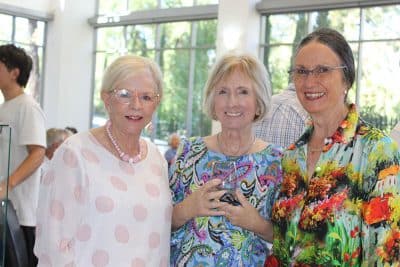 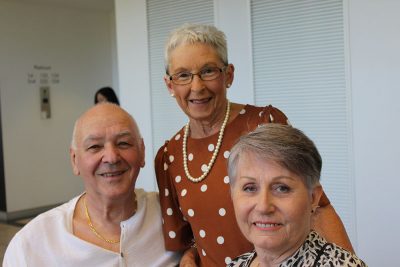 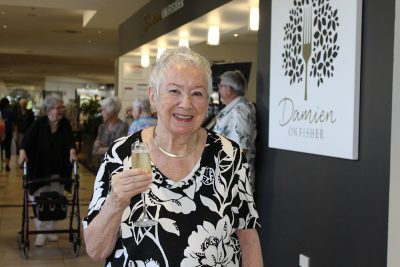 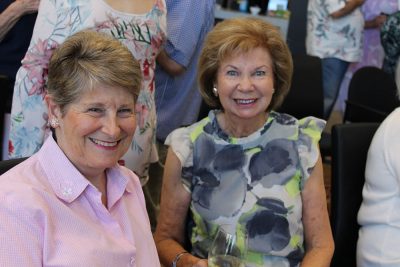 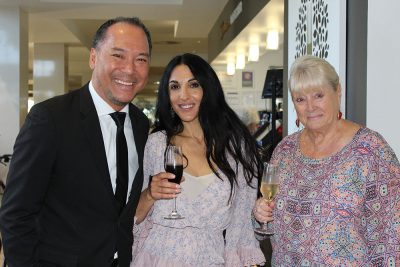 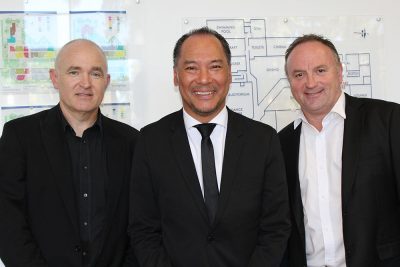