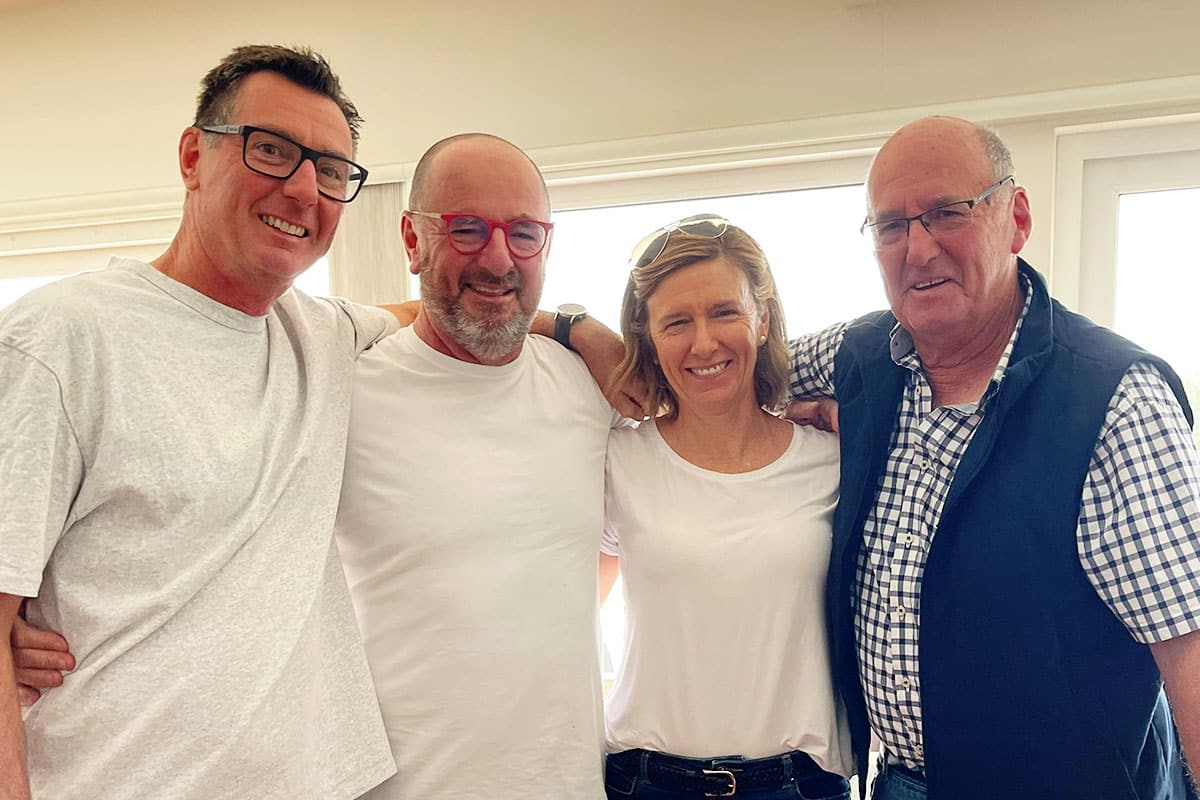 Garry Tucker is a rare gem of a man. He is a proud father of three successful adult children and has a cute little Shih Tzu called Ollie. Retiring from his career in insurance at the age of 59, Garry has coached rugby, plays golf and bowls, and is on the Residents’ Committee at Living Choice Alloura Waters. He has run the bar for the last 4 years and given the opportunity, has many lovely stories to tell.

Garry married his best friend, Robyn, and they have two sons and a daughter. Garry worked two jobs to buy their first house and they made an agreement that Robyn would look after the children so they could grow up properly.

They felt their greatest achievement was their children – watching them become successful and having large families of their own. At last count, Garry has 11 grandchildren, 9 great-grandchildren and another on the way.

Garry said, “The best thrill out of life is seeing my children so successful, and for us to have children the way they are, you couldn’t be prouder.”

Garry’s job meant that the family had to re-locate often. They lived in Hobart, Newcastle, Parramatta, Baulkham Hills and Foster. While in Foster, Gary and Robyn travelled extensively over 15 years – and they were nicknamed, the Happy Couple. They would reach their destination by lunch time, Garry would walk around the site one way, Robyn the other, and they would invite people over for happy hour. Meeting people and making new friends was what made travelling all the more enjoyable.

It wasn’t until 2014 that they considered moving into a retirement village. Garry’s sister lives around the corner from Living Choice Alloura Waters and their choice was made.

On Christmas Eve 2020 Robyn passed away. She and Garry had been married for 59 years. It became a challenging time for Garry – he was grieving, sick in the tummy, and COVID was at its peak in NSW. After 10 months he said he felt like a leper and decided to visit his eldest son in Sorrento, Victoria. Within two days the sickness in his tummy lifted and he felt better. Garry told his doctor of this development and the doctor explained that it was his grief, and that being with loved ones helped him along.

Garry’s children suggested he move in with them but Garry declined because he enjoys his life at Alloura Waters – he is surrounded by friends and there are many activities that he loves.

Turning 80 next month, Garry has ninety people coming to his party at the Davistown RSL, which not only includes all his family but also a friend who went to school with him when he was five!

Asked about some of the most memorable experiences of his life, Garry said, “Our children. We could not have done any better.” 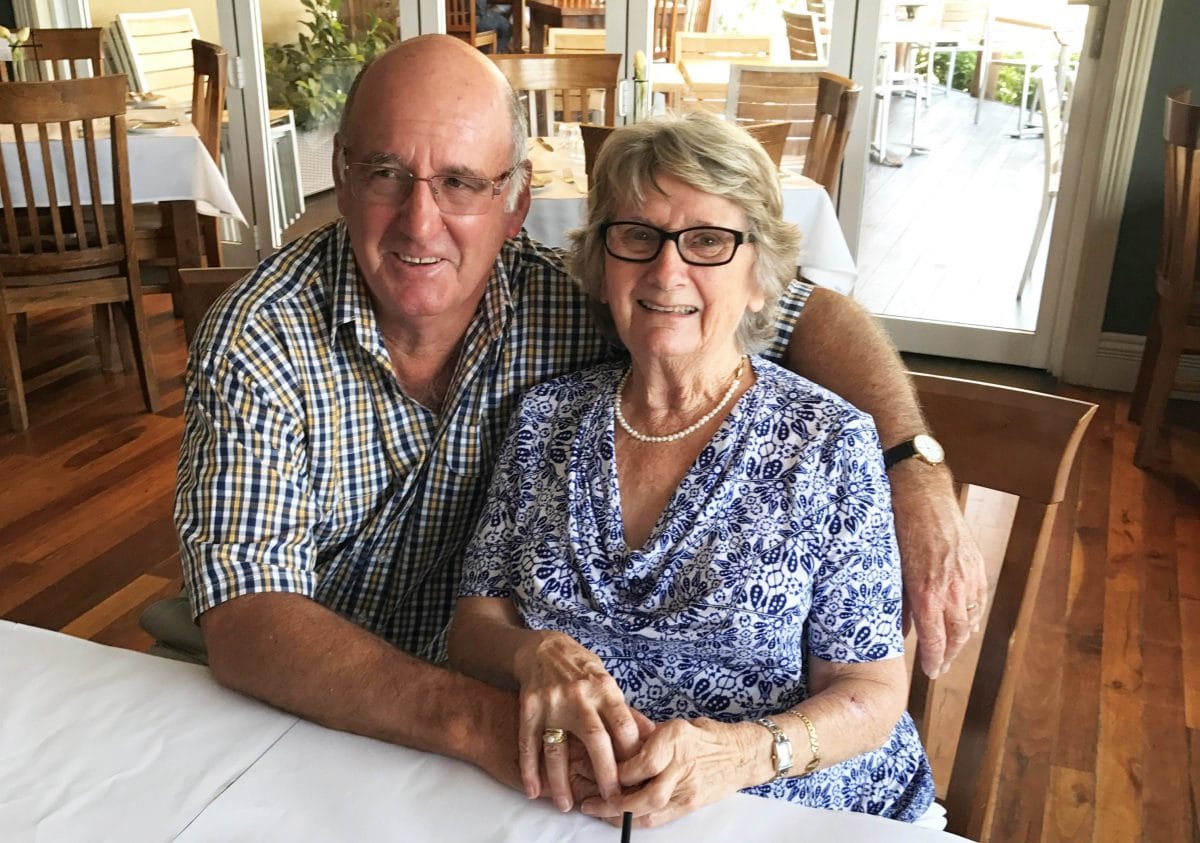