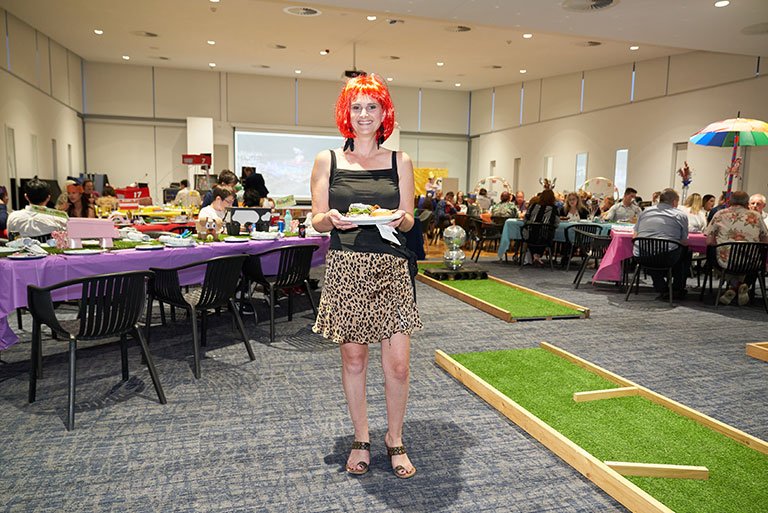 Living Choice’s South Australian staff members are well-known for organising the best staff Christmas parties and this year’s event, held at Living Choice Woodcroft, was certainly a show-stopper! The theme was the Royal Adelaide Show, SA’s largest, longest-running and best-loved event. It offers animals, rides, food and entertainment and although the animals and rides at the “Living Choice Show” were miniature replicas of the real thing, it was just as enjoyable.

The Woodcroft team of Gail Pounsett, Katerina Rowlinson, Katherine Stacey and Margaret Foster were entrusted with organising the décor, food and entertainment and they excelled, especially with the amazing décor. Each table had a different theme, including an “animal petting zoo” table for the children. Other themed tables included Ferris Wheels, the Yellow Brick Road, Ghost Train, Mad Mouse, Carousels, Clowns and Fireworks.

There was plenty to keep everyone entertained, including magician Scott Stunz, mini golf, a photo booth, jukebox, King of Hammer challenge and The Laughing Clown game. Two roving comedian/unicycle cops also entertained the guests, giving out tickets and “arresting” the children.

More than 90 people attended the party, including staff members from Treg’s Trailers. This year’s Royal Adelaide Show had to be cancelled due to COVID-19, but all agreed the “Living Choice Royal Show” was a very worthy substitute! 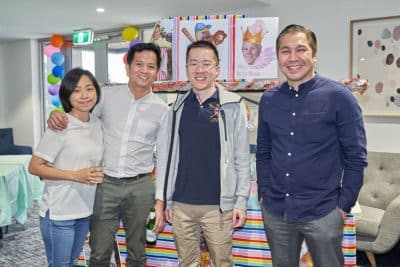 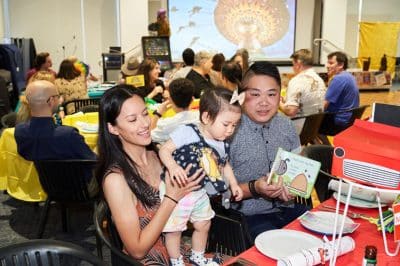 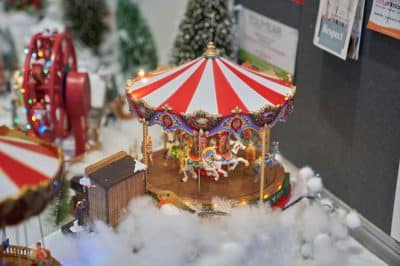 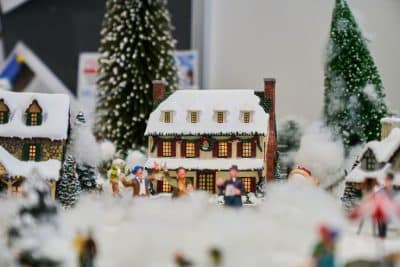 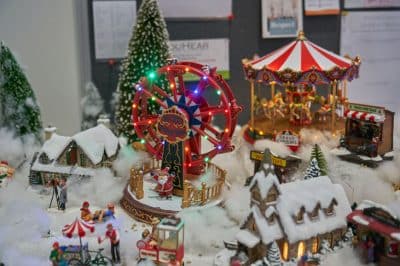 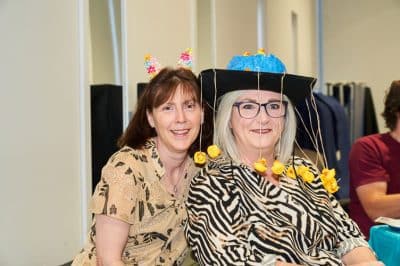 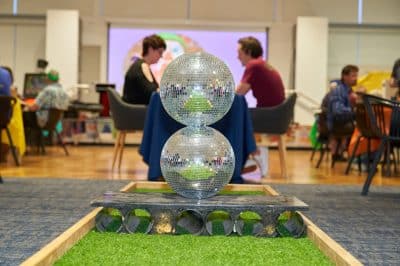 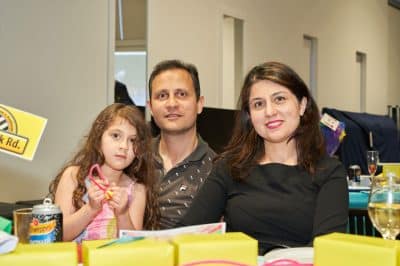 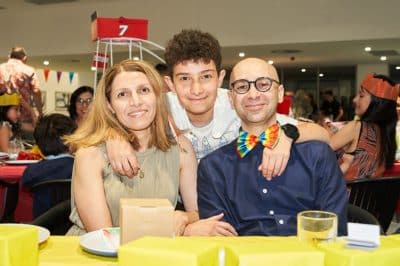 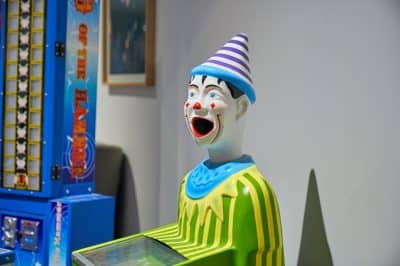 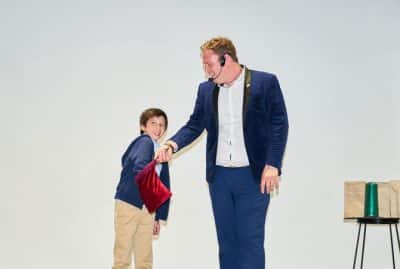 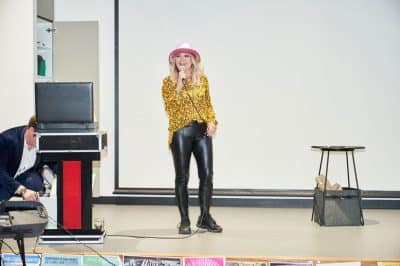 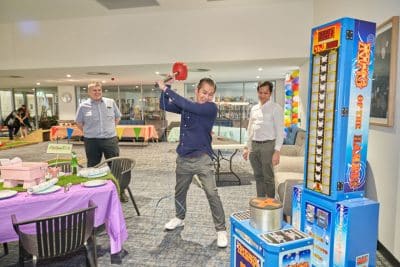