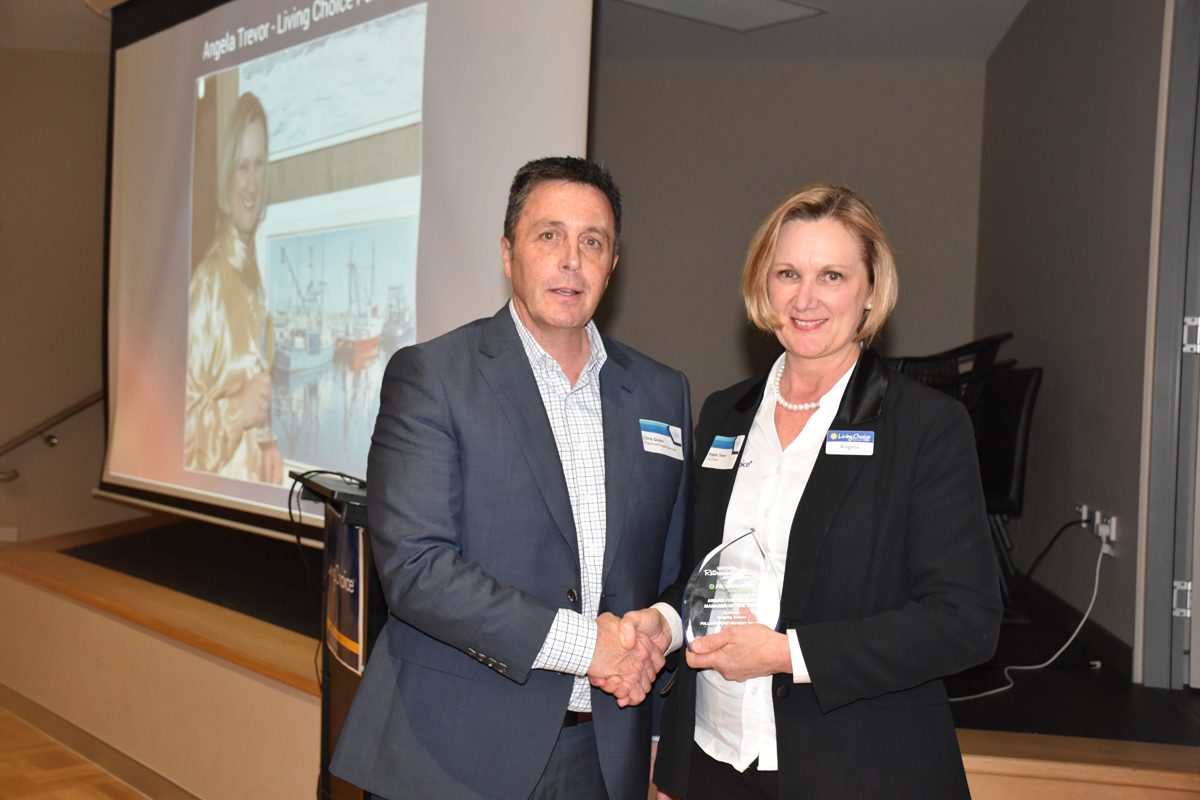 In accepting the award, Angela paid tribute to her team. “They all have a can-do attitude, always with a smile. I consider them to be my friends as well as colleagues - in fact, this award should be called Village Management of the Year!”

Angela also thanked Living Choice’s senior management for their support and encouragement and praised the Retirement Living Council and Programmed for “recognising village managers who are at the coalface”.

“Most importantly, I thank my residents. Thank you for your smiles and hugs and positive sense of community. It’s not always smooth sailing but this village would be nothing without you. Special thanks to Sandra Maynard for her kind words during the nomination process.”

“My role here is like being the captain of a cruise ship and it needs to be a good journey for our passengers. This award is for us all at Fullarton.” 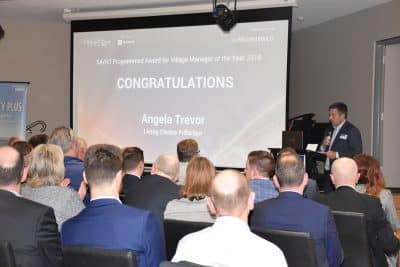 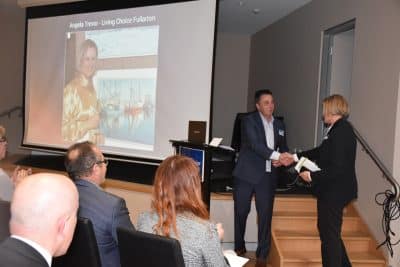 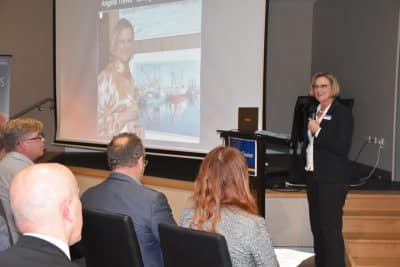 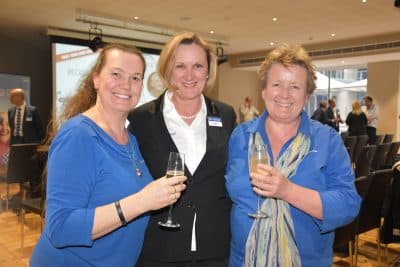 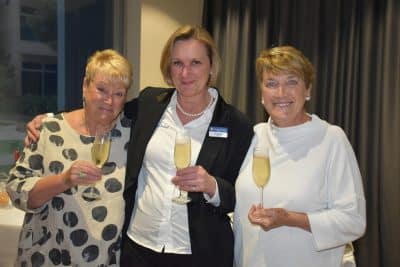 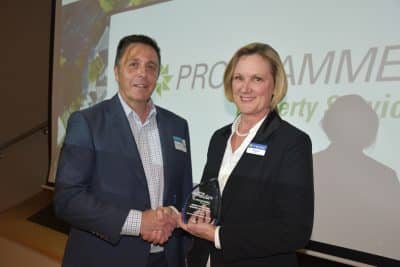