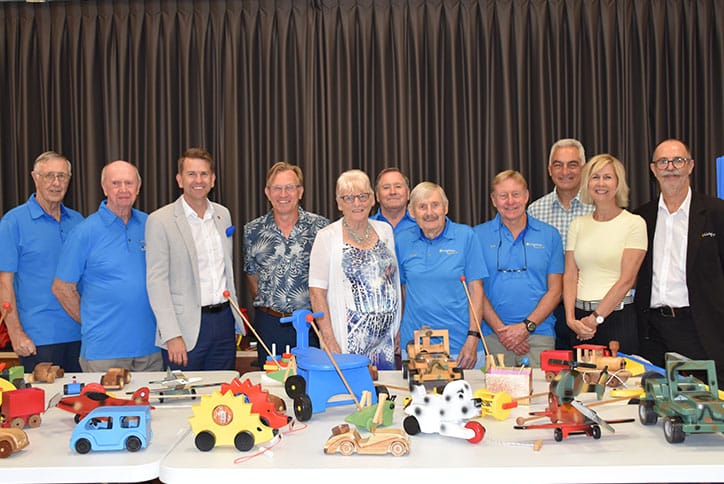 The Toymaking elves of Living Choice Kawana Island once again spent most of the year hard at work making wooden toys for the children of Central Queensland that are doing it tough. This year, the Toymaking team managed to make over 200 wooden toys which were presented to St Vincent de Paul at the annual Toy Handover on Friday 27th November. The popular event was attended by many residents, staff members and State MP for Kawana, Jarrod Bleijie and Councillor Joe Natoli.

Hundreds of hours were spent making the beautiful hand-crafted toys. There was something for everyone including trucks, cots, cars, planes, dogs, cradles, basinets, push toys and new for this year, spinning tops. The Craft Group members also played a major role, as they spent most of the year knitting and sewing all the quilts, mattresses and pillows that were placed perfectly in the cradles and cots and crafted different animals to accompany the toys.

The night kicked off with a wine or beer and soon the room was filled with conversations and laughter. Guests enjoyed a sausage sizzle for dinner while they all admired the craftmanship of the toys.

The presentations began with the Craft Group donating the money raised through its Craft Stall. An impressive amount was raised this year which resulted in a $2,000 cheque being donated to St Vincent de Paul which will go towards shoes for disadvantaged children starting school. A further $2,000 was presented to the Principal of Buddina State School, Peter Lloyd. Along with the cheque, Buddina State School was also gifted with hand-made library bags that will be appreciated by the children.

St Vincent de Paul volunteers were over the moon to accept all the toys, assuring everyone that by 5am the next day, the toys would be in Childers ready to distribute out west. The Craft Group also donated all the teddy bears and handmade goodies that were left over from the Christmas market.

Each year, Living Choice helps to sponsor the undertaking by providing $1,200 to the Toymakers and the Craft Group for materials. The cheque was presented by Regional Manager, Tracy Blair and Village Manager, Russ Dunstan.

While the Christmas spirit will be shining bright from everyone’s home, the generous residents of Kawana Island will make a huge difference to those children that are doing it tough. 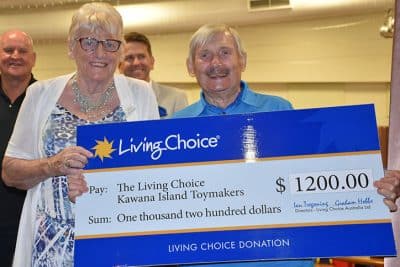 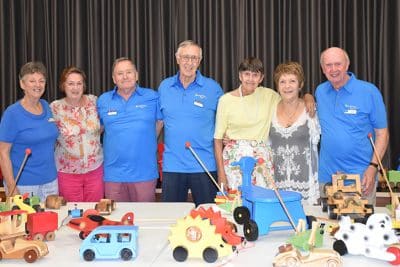 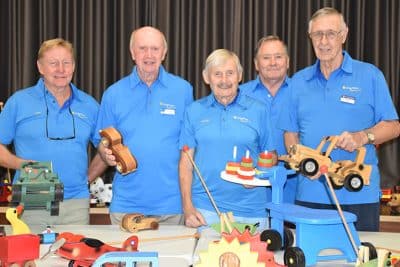 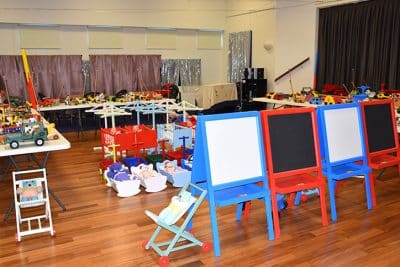 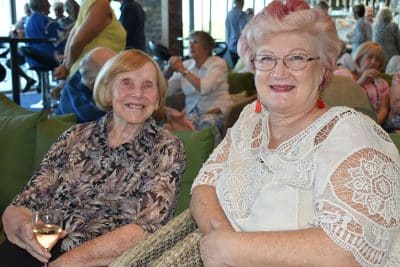 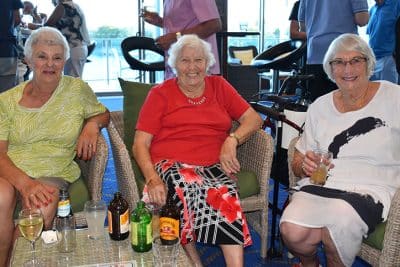 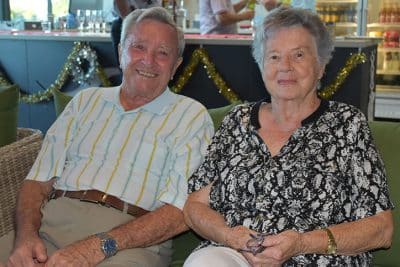 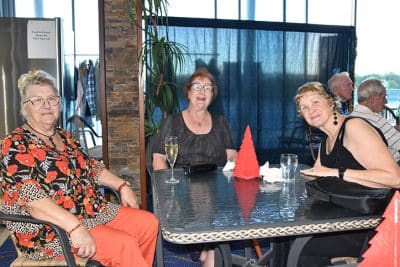 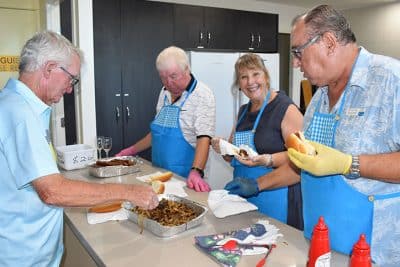 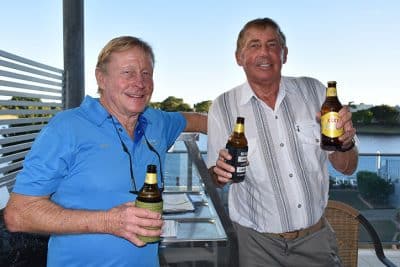 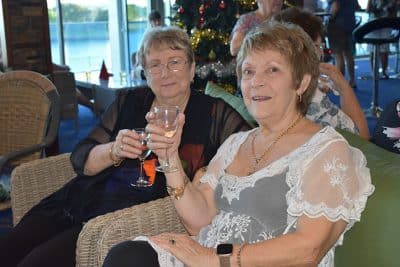 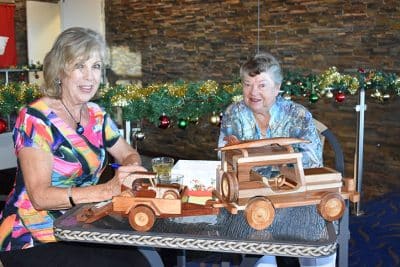 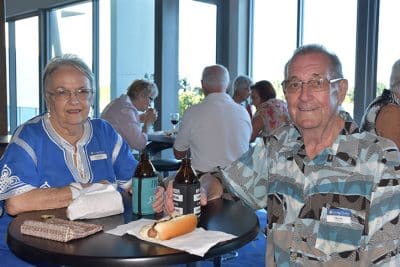 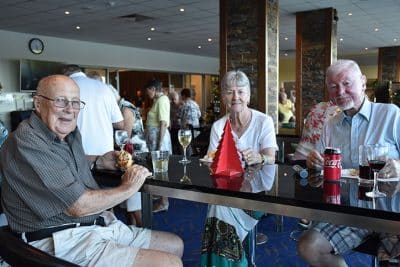 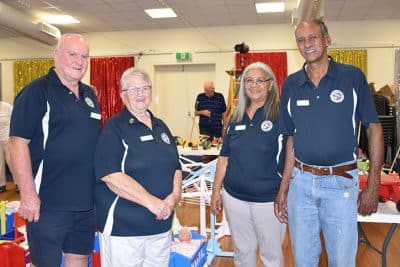 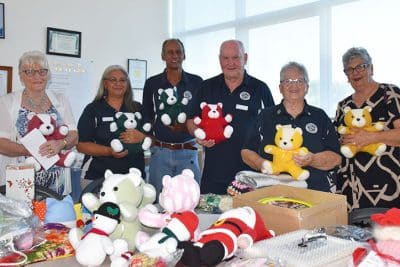 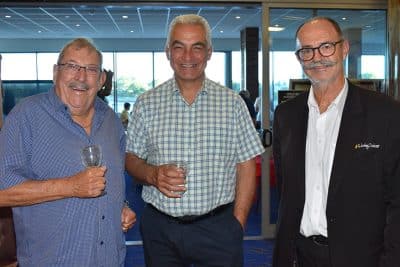 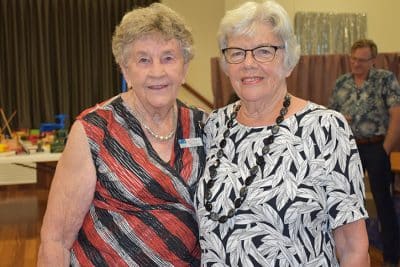 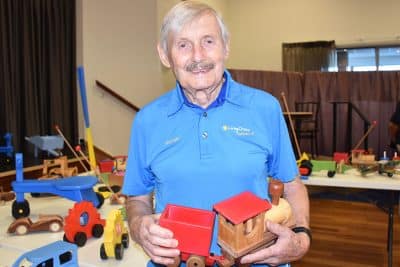 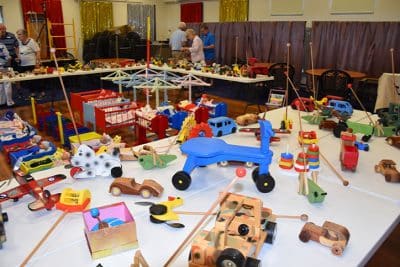