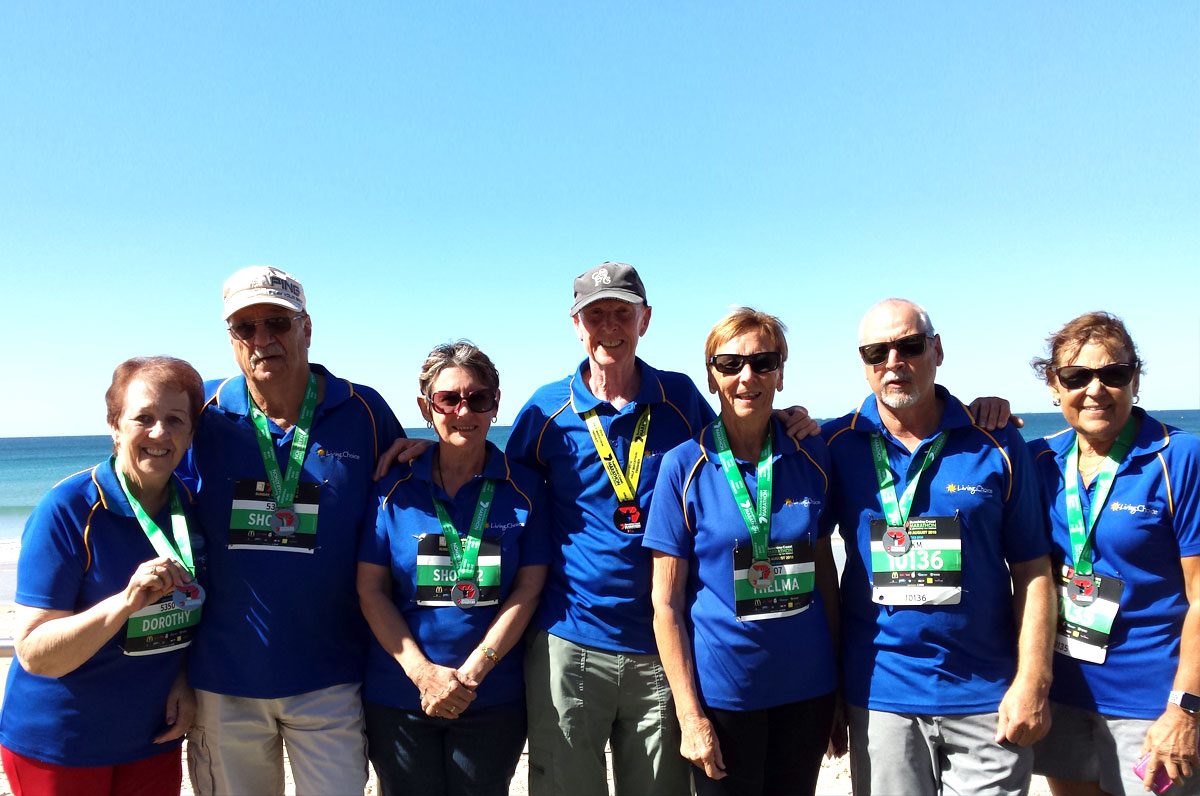 Seven ‘un-retiring’ residents from Living Choice Twin Waters took part in the annual Sunshine Coast Marathon on Sunday 19th August and all were proud to make the finishing line in respectable times.

The fittest of the group, Frank Richardson, completed the half marathon, excelling in a time of 1hr,56mins, coming 3rd in his category. His wife, Thelma, Dorothy Blythe, Bruce and Christine Shoemark and Paul and Anna Colebrooke all completed the 5km run.

“We all had a great morning and finished celebrating with lunch at the Alex Surf Club,” said Dorothy. She added that everyone in the group had already decided to take part next year and that other residents had pledged to join them. 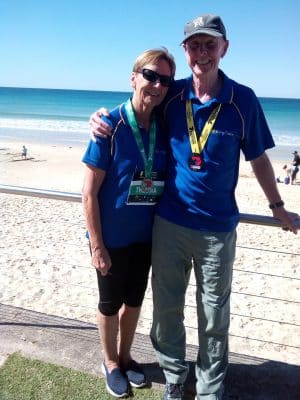 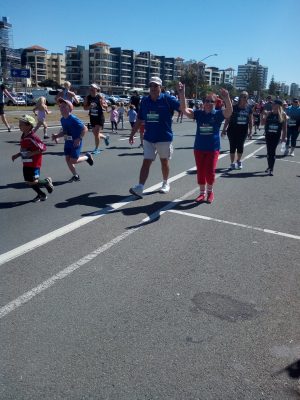