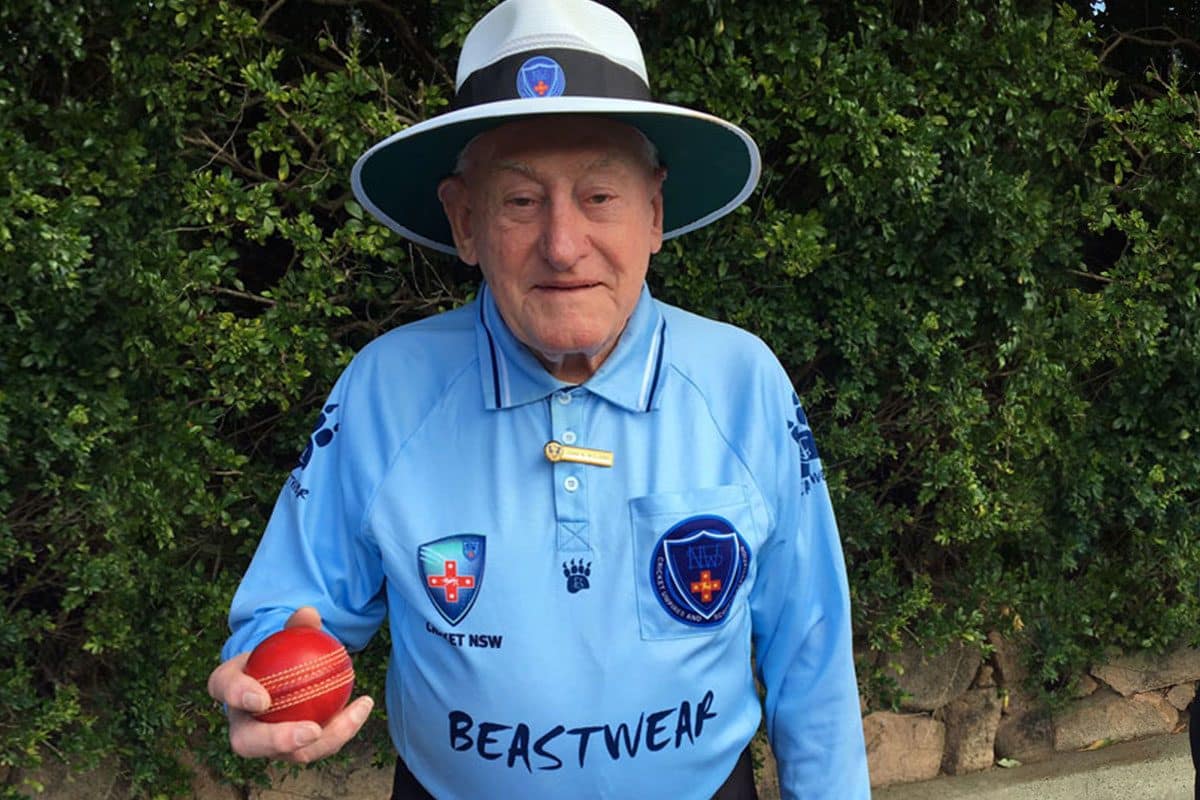 The Aussies have won the Ashes in England, club cricket matches are about to commence and Leisure Lea Gardens resident, John Williams, could not be happier! Come Saturday 28th September, he will be donning his wide-brimmed cricket hat, applying sunblock to his face and the back of his hands and striding out to the bowler’s end to umpire a Sydney Grade cricket match. Remarkably, he is aged 82 and has no plans to retire from cricket umpiring anytime soon!

John moved into his sunny apartment at Leisure Lea Gardens in Marsfield in 2012 and his quiet authority on the cricket pitch has been evident at the retirement village too, having served as a Resident Ambassador for many years, as well as a former President of the Residents’ Committee and now current Vice-President.

John’s love of cricket started as a child and he played cricket as an opening batsman and wicketkeeper throughout his high school years. After leaving school John and some friends started a social cricket club, playing “park cricket”. “It was good fun and a good way to meet girls!”

He stopped playing in his early 50’s and decided to become an umpire, attending lectures and being assessed on the laws of cricket. “You had to have a pass mark of 95% or more so you had to concentrate,” he said.

John also travels to Adelaide once a year to watch a Test match and stays at a Living Choice village where he enjoys meeting fellow Living Choice residents. 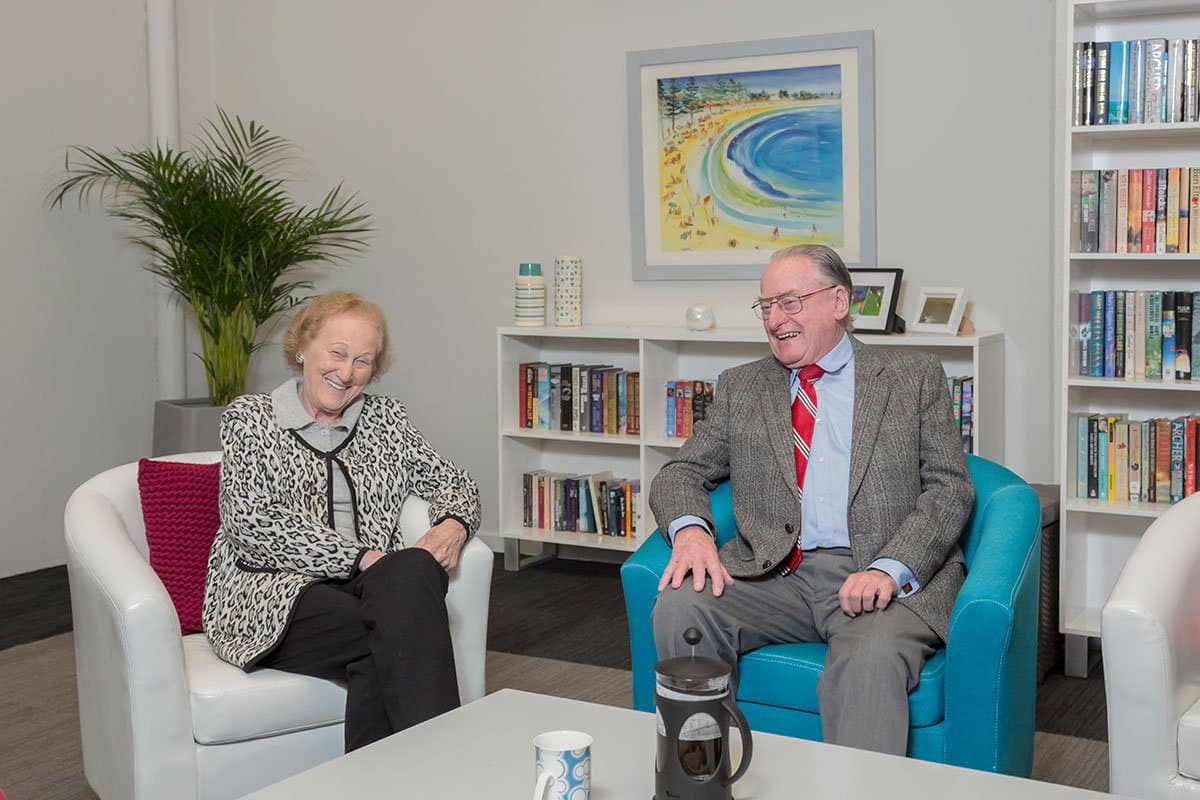 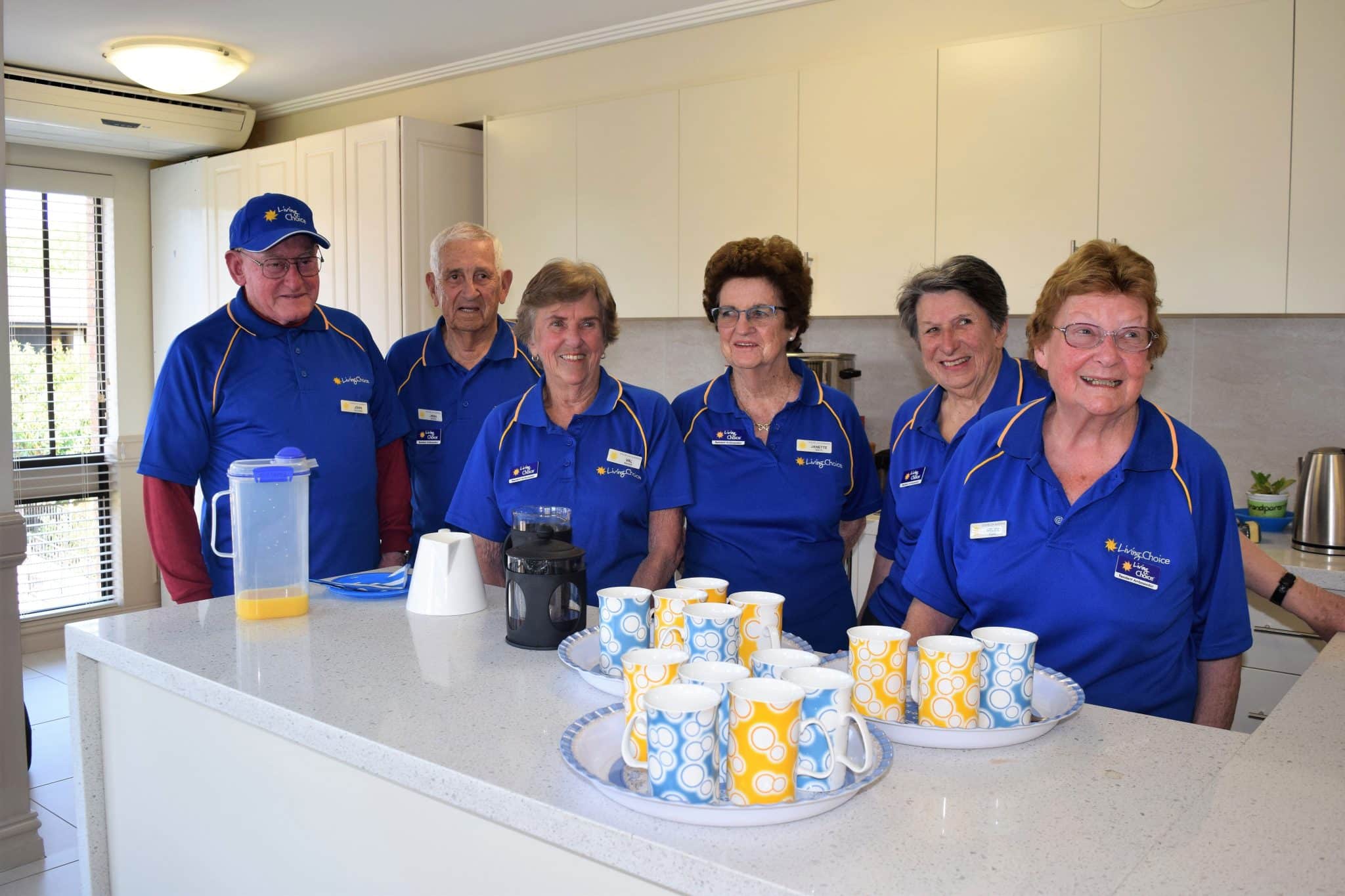 John is a long-time Resident Ambassador and regularly helps out at Open Days.