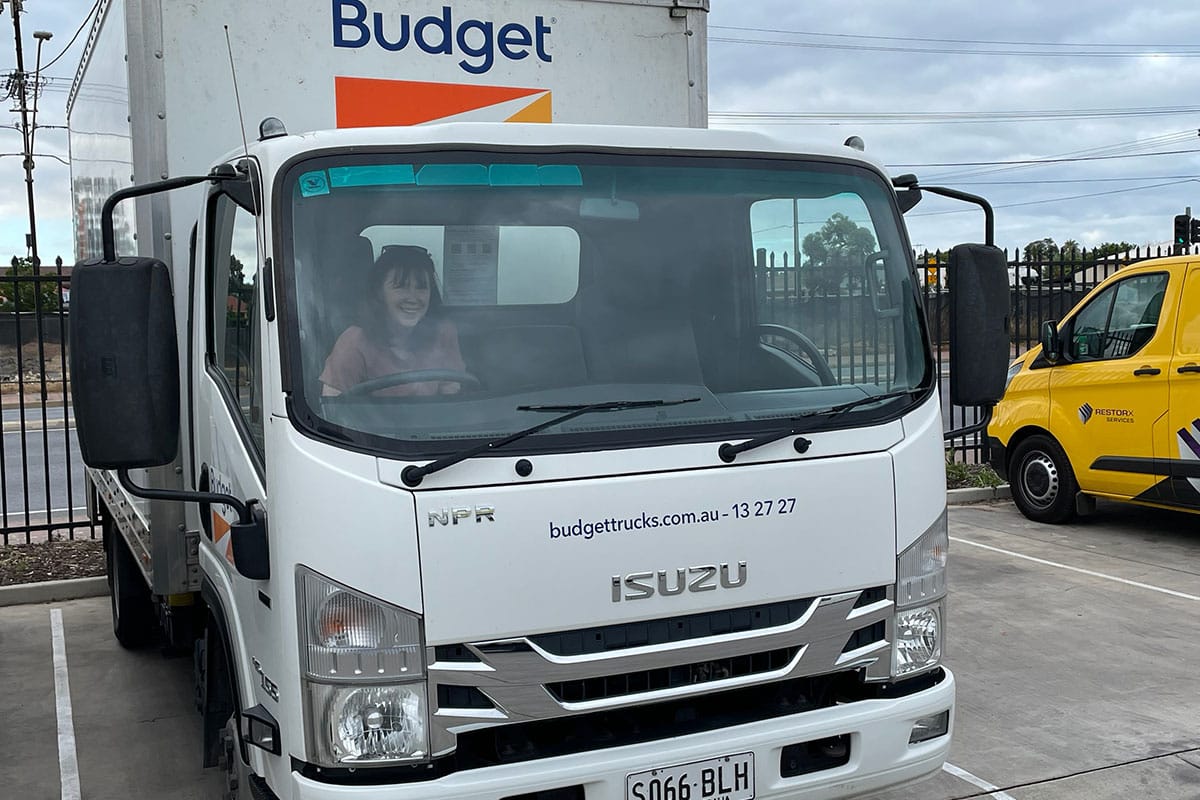 Moving offices once is hard enough so spare a thought for Living Choice’s corporate and design team in Adelaide who have moved three times in the space of five months!

They initially moved to premises in Hardys Road but with tenants booked to come in during November and the Grange Road renovations not complete, they were forced to move to another building in Hardy’s Road.

Finally, the day came for the move back to Grange Road. The removalists were booked for Monday 17th January and everyone was looking forward to unpacking for the last time. The day before, Jason received a message from the removalists advising they had to cancel as their staff members were isolating due to COVID!

With new tenants moving into the Hardy’s Road office on Tuesday 18th, Team SA swung into action, hiring a van and undertaking the move themselves. This involved dismantling their desks and other furniture, packing it into the van and making several trips to Grange Road. They also had to move everything that was stored in the adjacent warehouse.

“Everyone in Craig’s design team, a couple of Treg Trailers’ staff members, Jason and myself all stepped up and worked incredibly hard to make this happen,” said Teresa. “Not one person complained. We really do have a great team in SA and I was so proud of them.”

There is certainly never a dull moment at Living Choice! 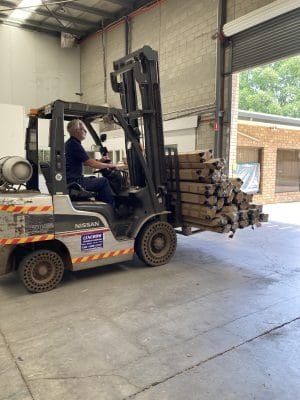 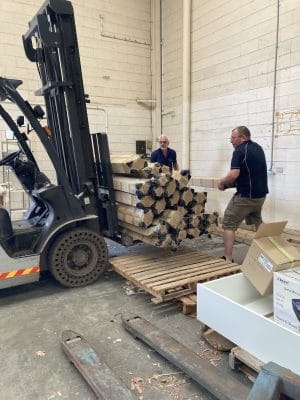 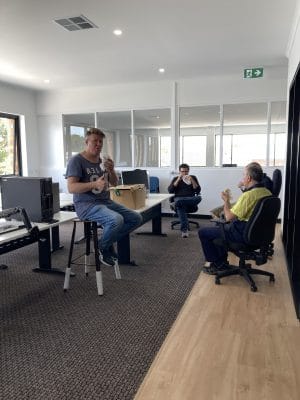 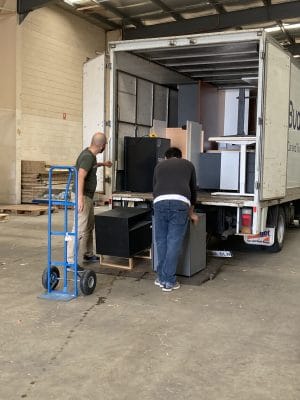 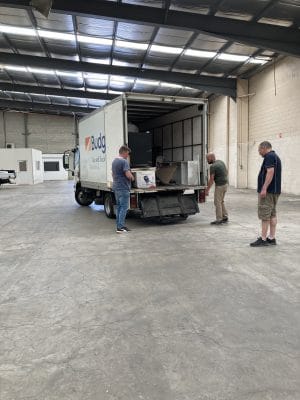