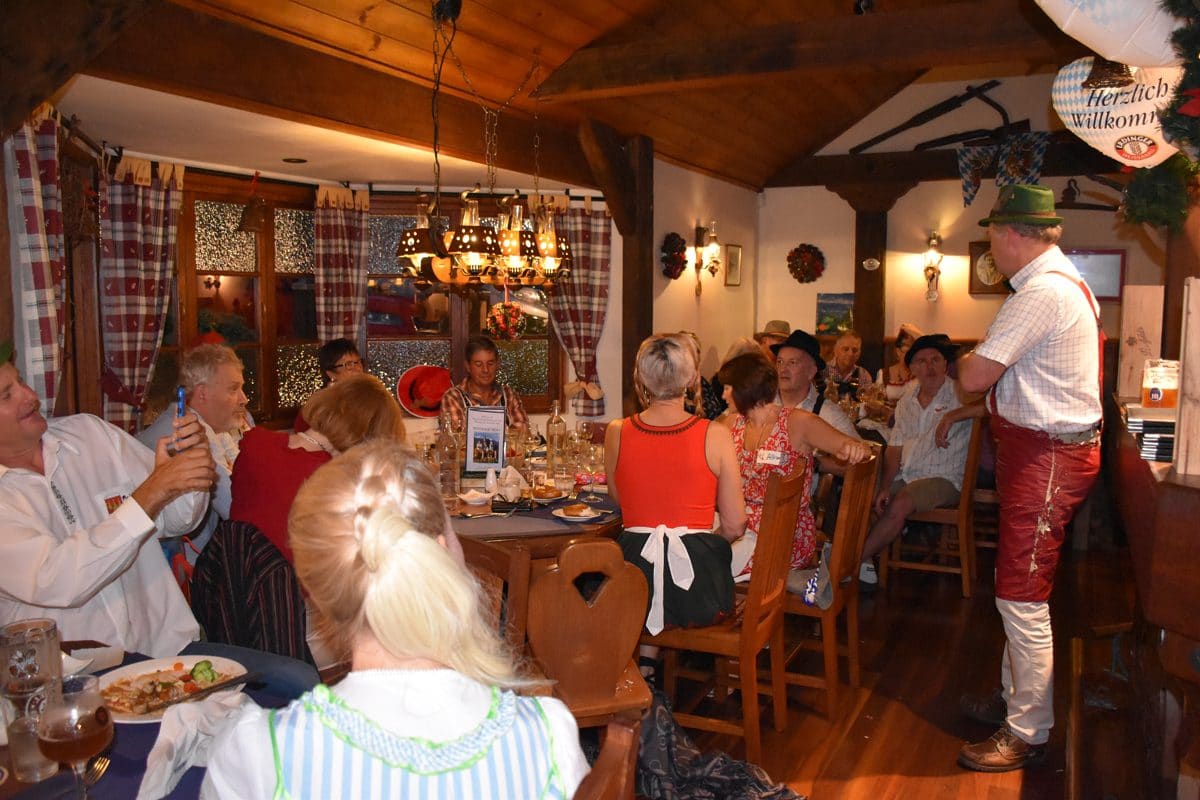 Kawana Island village manager, Russ Dunstan, kindly volunteered to be the bus driver and collected staff members from up and down the coast for the trip inland. Drinks while enjoying sunset views over the Glass house Mountains had been planned by party organiser Benita Cheatley but, alas, the weather and fog closed in. It did not seem to put a dampener on the party and everyone soon got into the party spirit – helped by several different varieties of Schnapps and German beer!

In between the party games, organised by expert games organiser, Suzi Morland, everyone feasted on hot pretzels with Obadza, followed by veal medallions or ocean trout and apfelstrudel or choux pastry served on crème anglaise with ice-cream and cream. The party continued in the bus on the way home with some enthusiastic singing along to iconic rock songs. Move over Freddie Mercury, Jimmy Barnes and ACDC – our Tammy is Australia’s new rock star!

The Party Express now moves to its final destination - Terrigal on the Central Coast, where the NSW staff will gather this Friday for their annual Christmas celebration. 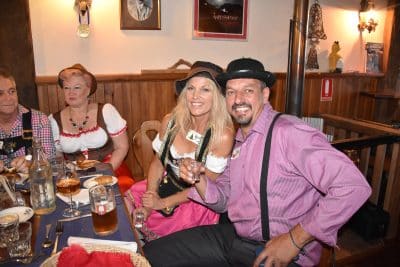 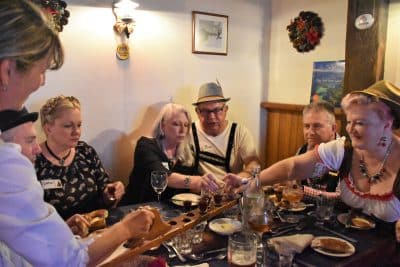 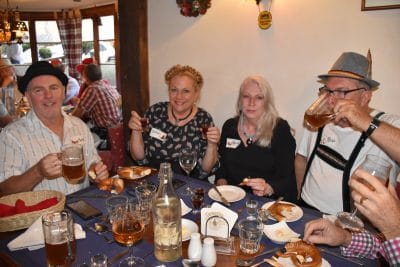 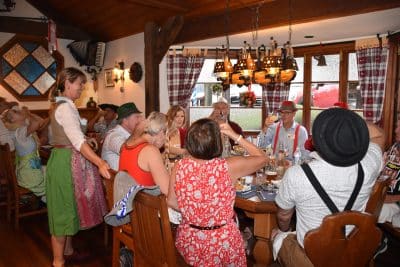 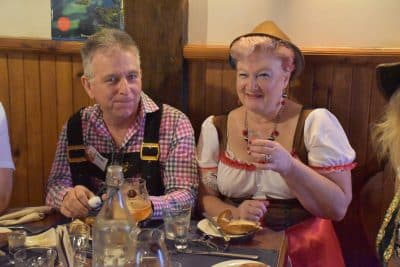 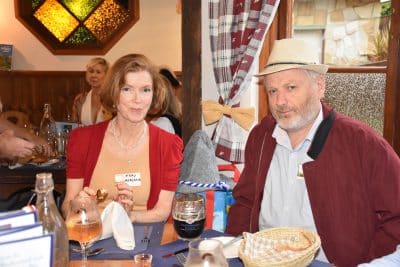 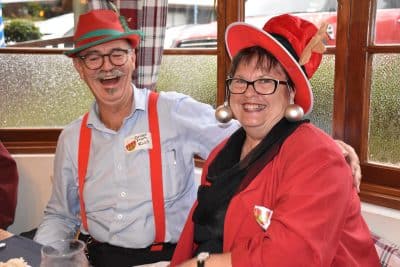 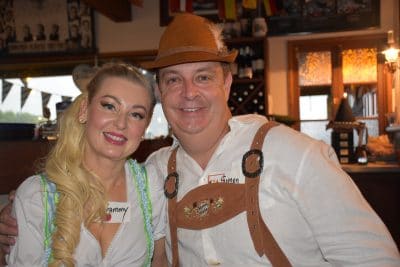 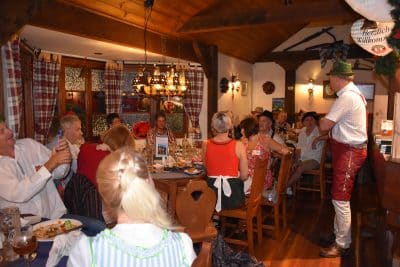 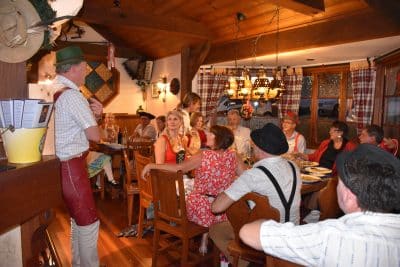 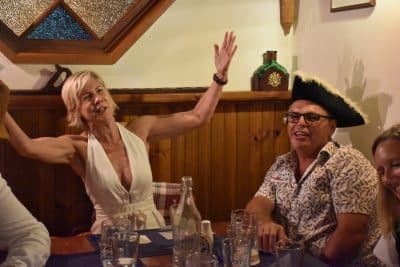