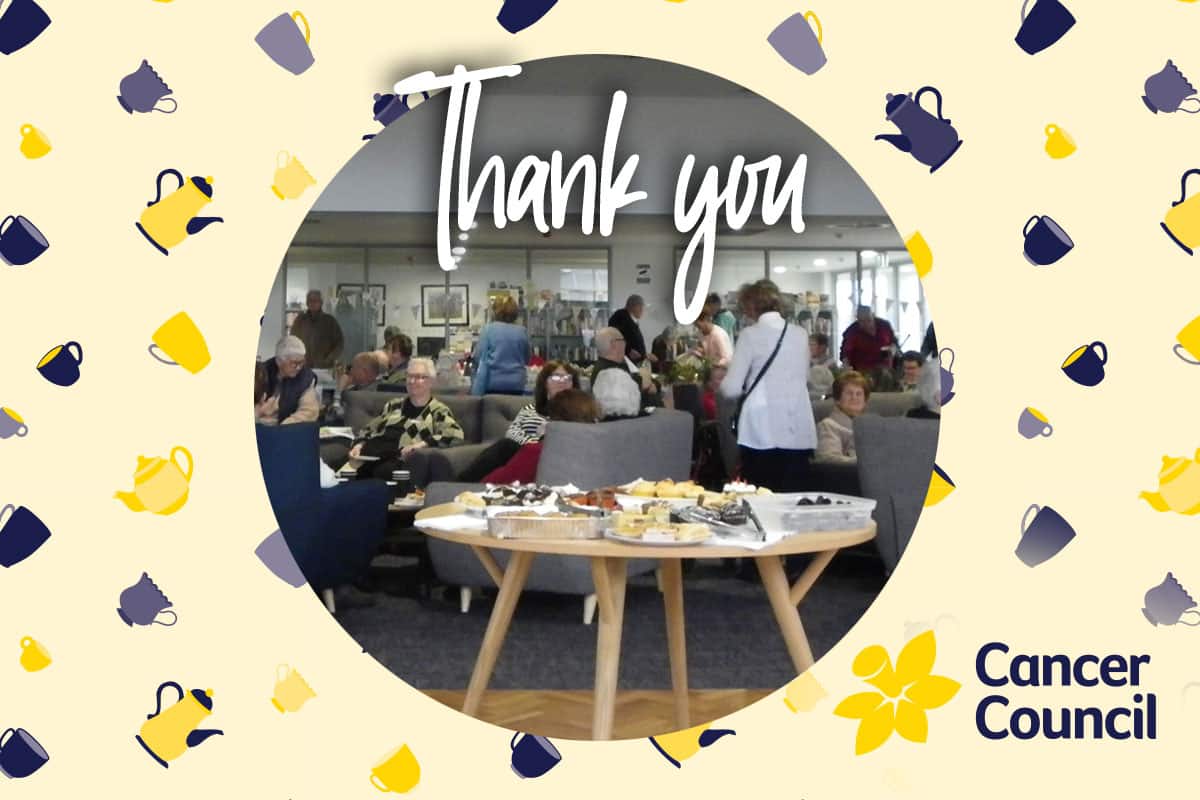 Woodcroft community unites
for a deserving cause

A touching tribute to her late husband, Phil by guest speaker Kellie Matalone shone the light on the fantastic work of the SA Cancer Council at Living Choice Woodcroft’s Biggest Morning Tea on 15th June.

Guest speaker Kellie spoke about the positive impact the Cancer Council had on their lives as Phil, she and their children navigated the nightmare journey through some very dark times.

Event co-ordinator, Jan Clements, said Kellie was a great ambassador for the work of the Cancer Council. “I know how much it meant to everyone in the room as she shared her heartache of watching the love of her life go through such a dreadful disease,” said Jan.

Jan said many people contributed to the success of the Biggest Morning Tea. “We raised $5,613, bringing our total raised for Cancer Council SA over the past four years to around $20,000!”

Assistant Village Manager, Frances Parolin, said the day was so much fun. “The auction lots and raffle prizes were brilliant. The Living Choice basket was the first raffle prize chosen! So many people contributed items to sell plus homemade snacks and treats.”

Another hit was “Mow the Mo”, with several residents opting to shave their beards or moustaches to raise funds.

“MC Adrian Hays worked the microphone and the room like a pro,” said Frances. “A few of his auction calls were a bit out there but it was all in aid of a deserving cause. Our in-house musos were playing away in the corner and taking requests from anyone who was game to offer one,” she added.

Jan thanked the many residents who contributed to the success of the day, including the bingo group which donated $1,500. A cake sale held previously also raised $511.

A big thank-you to the following businesses which donated auction items and raffle prizes: 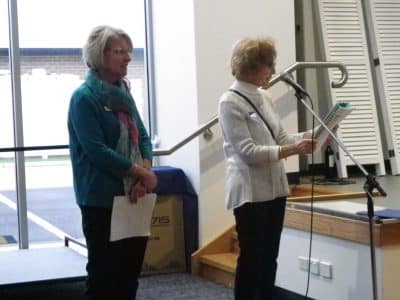 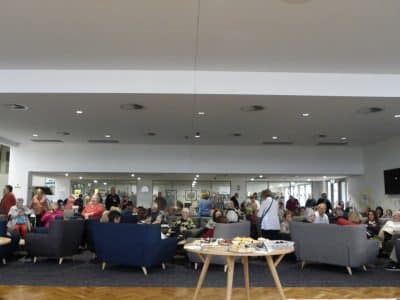 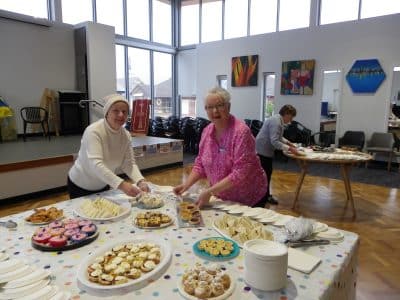 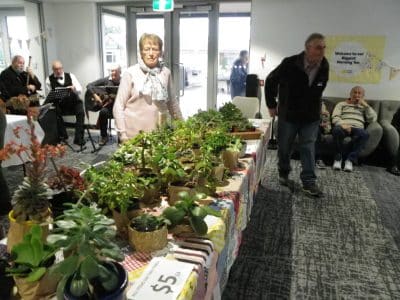 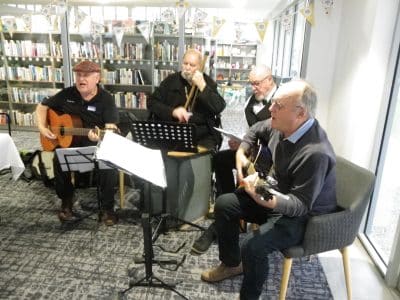 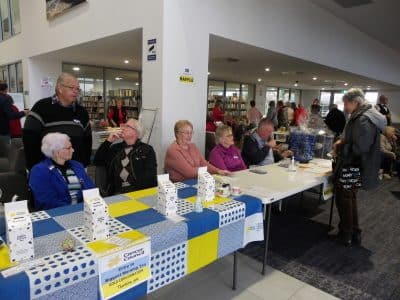 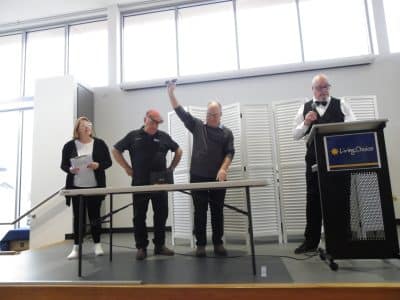 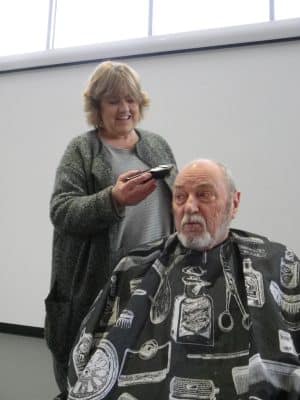 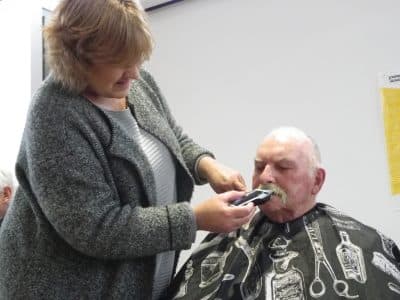 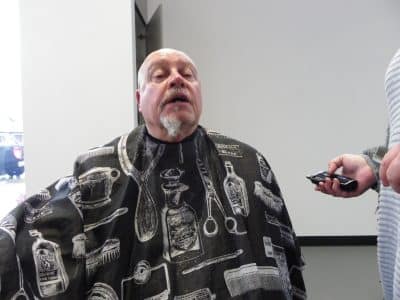 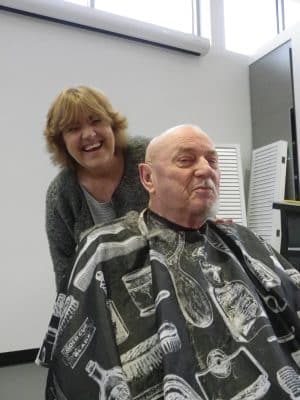 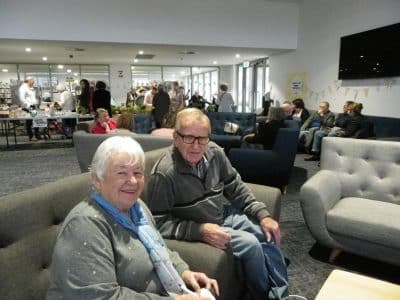 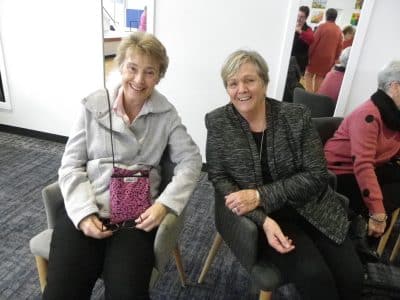 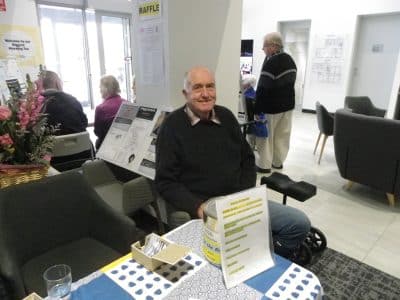 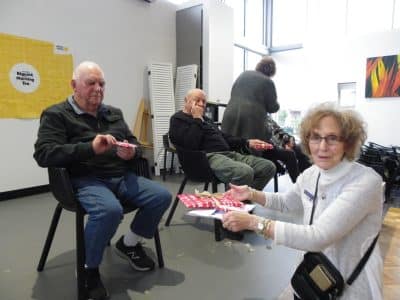 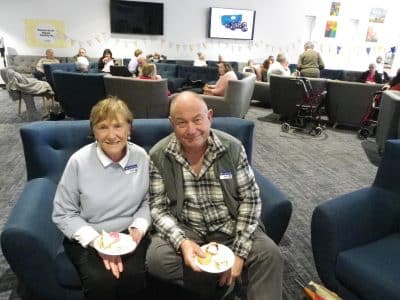 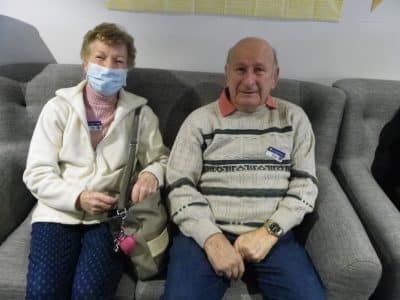