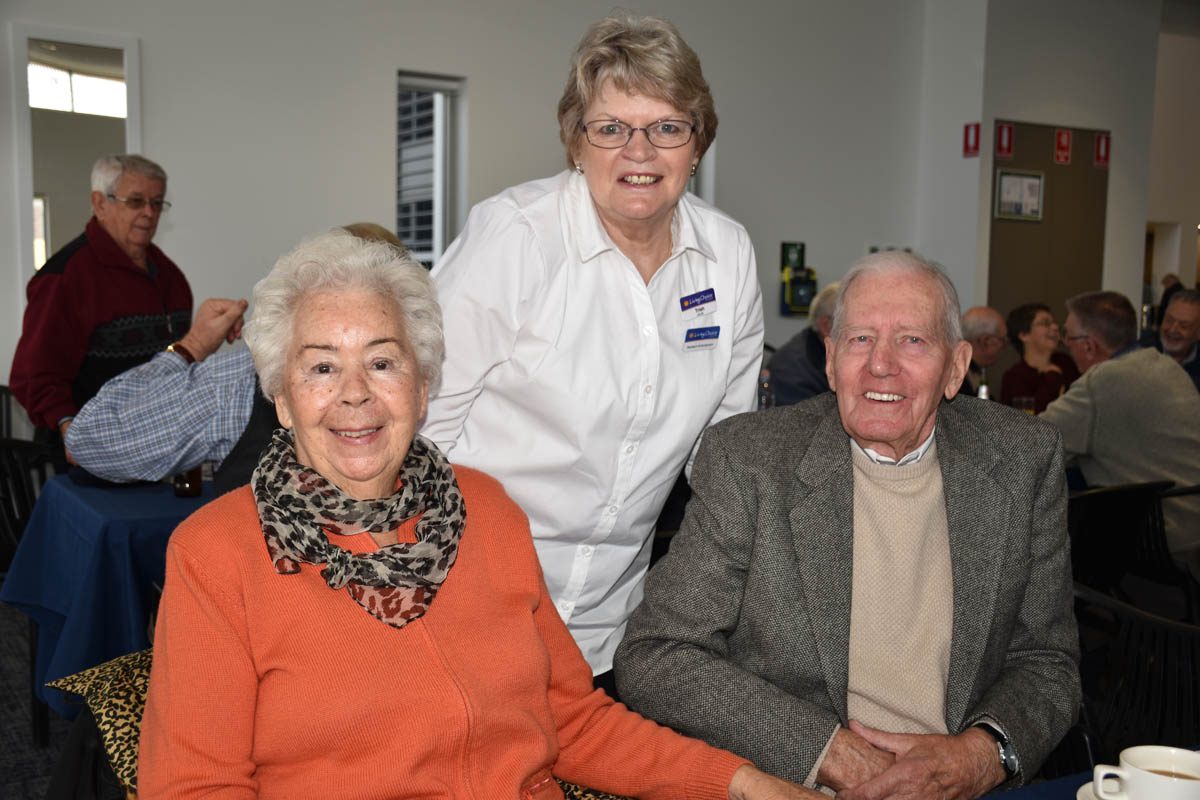 Making friends for life, having a sense of safety and belonging, watching footy on the big screen and making good use of the new leisure centre – these were some the sentiments shared by residents who spoke at a Ploughman’s Lunch for Living Choice Woodcroft clients recently.

The residents who spoke have been at the village from as little as 18 months to 16 years and all gave valuable insights about the benefits of retirement community living. Long-time residents Bryan and Jenny Hawkes both hold committee positions as Finance Officer and Treasurer of the Social Committee respectively and said they found Living Choice staff members “upfront and very approachable to deal with, from the directors down”. “We really have enjoyed our 16 years here,” said Bryan.

Doug and Judy Tilley, who moved into the village 9 years ago, also have committee positions, Doug as Chairman of the Residents’ Committee and Judy as President of the Social Committee. Judy said she initially did not want to leave her home and garden. “I got over that pretty quickly, especially when it freed up time to go travelling.”

Both Doug and Judy said they had made friends for life at the village. “You’ll do a lot of waving when you walk around the village!”

Trish Hehir and her late husband Bob moved into the village two years ago because they wanted “less maintenance and more support”. “Sadly, after six months I lost my husband but bit by bit, I met other residents and got more involved in village activities. I have a sense of safety and belonging and people care for me. It’s the best thing we did.”

Trevor and Sue Taylor, who have been at Living Choice Woodcroft for 18 months, said they chose their villa off the plan and moved in when the leisure centre site was “just a big vacant block”. “Now that it’s built, we’re making good use of it,” said Trevor.

Sue, who took a lot of convincing to move into the village, had the final word to clients – “This is home. I absolutely love it and there has never been a day that I’ve regretted it.” 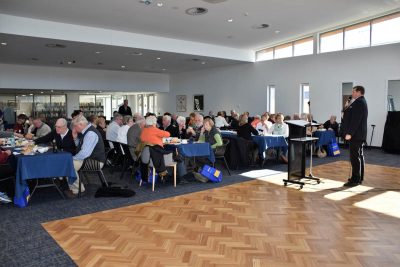 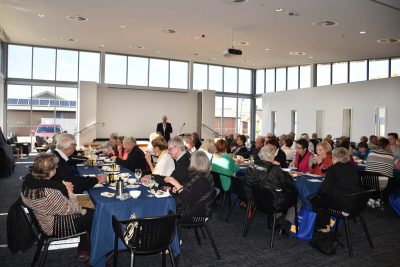 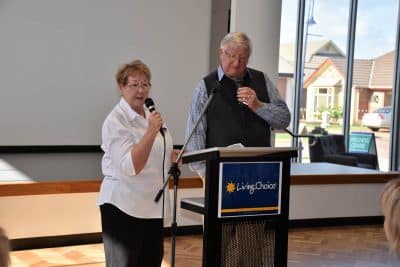 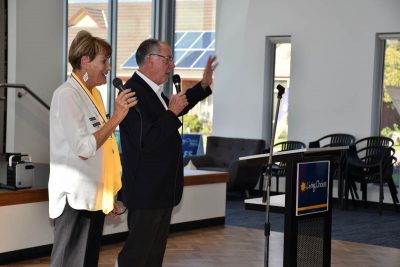 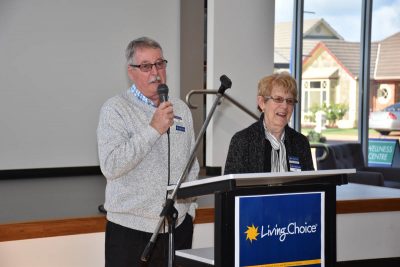 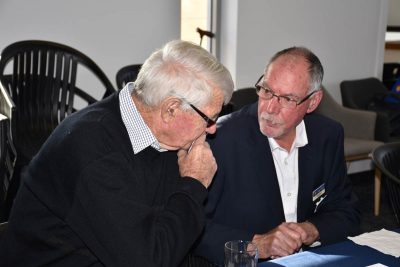 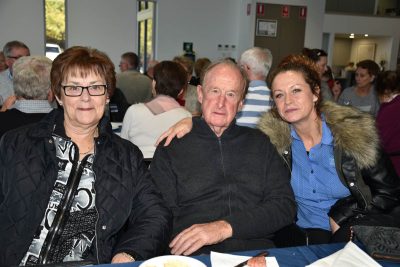 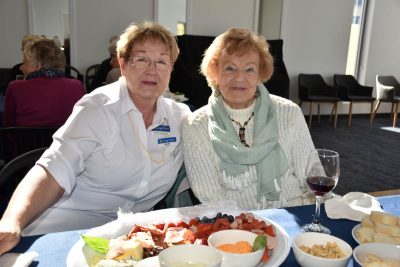 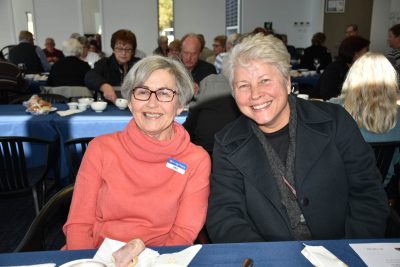 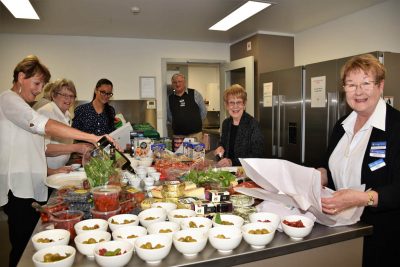