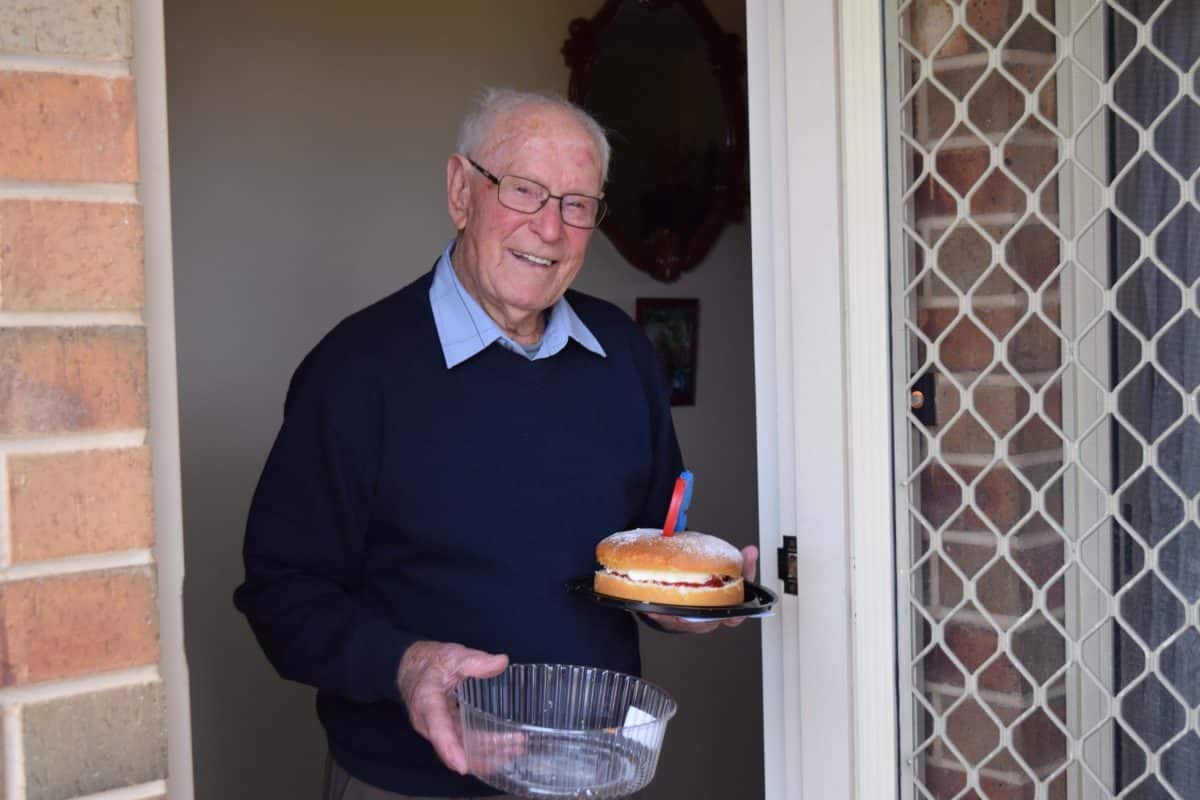 It’s been a very busy week for Living Choice Woodcroft resident, Fred Walker, who turns 99 today (1st May). The World War 2 veteran played a starring role in the village’s ANZAC Day parade and then six days later, he was surprised by village staff who placed balloons on his letterbox, lit the candles on his cake and sang happy birthday when he opened the door.

Alice Conway, President of the Residents’ Committee, joined staff members for the surprise visit, ensuring they remained socially distanced while they wished him happy birthday.

Alice writes: Fred was born on 1st of May, 1921 to Frederick Robert and Mildred Avis Walker at Stirling West. The family was living at Crafers at the time. He grew up with his brothers and sisters in the area around Port Road and surrounding suburbs, where there were lots of dairy farms and market gardens. At the age of 13, the family moved to the Willunga/McLaren Vale area. Here he met Laural, a pretty girl at school who would eventually become his wife.

At the age of 19, Fred became a trooper in the 2nd/4th Armoured Regiment, serving in South East Asia in Matilda Tanks, fondly called "Tillys". His commanding officer was a man called Arnott, from the famous biscuits family. The story goes that when the tanks landed on their way to Slater's Knoll in Bougainville, the word got around that the "Biscuit Tins had arrived".

After the war, he arrived home on Christmas day, 1945. The following year he married Laural and they had two children, Graham and Lynette. Fred and Laural moved into the village in 2002 but sadly, Laural passed away several years ago. 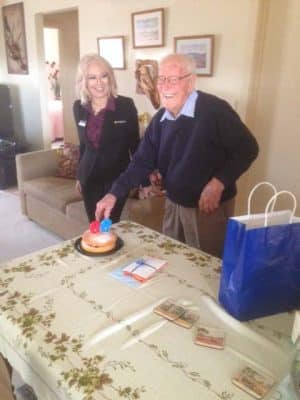 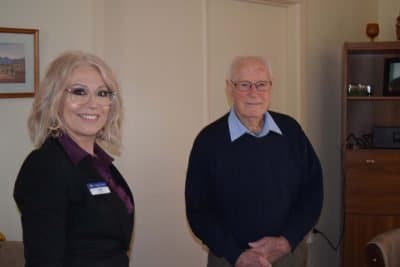 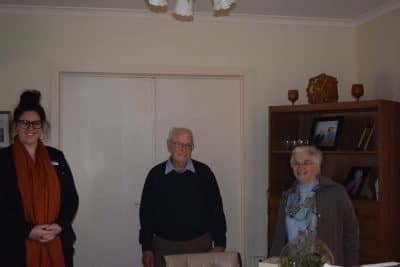 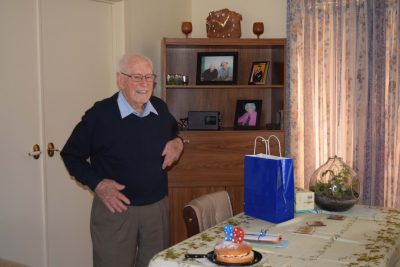 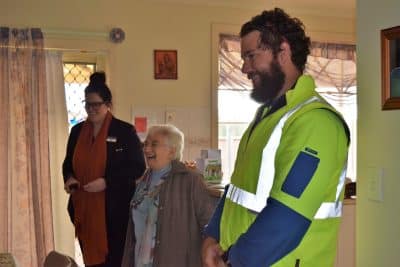 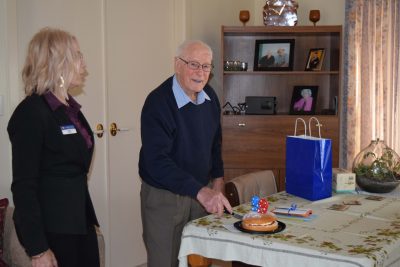