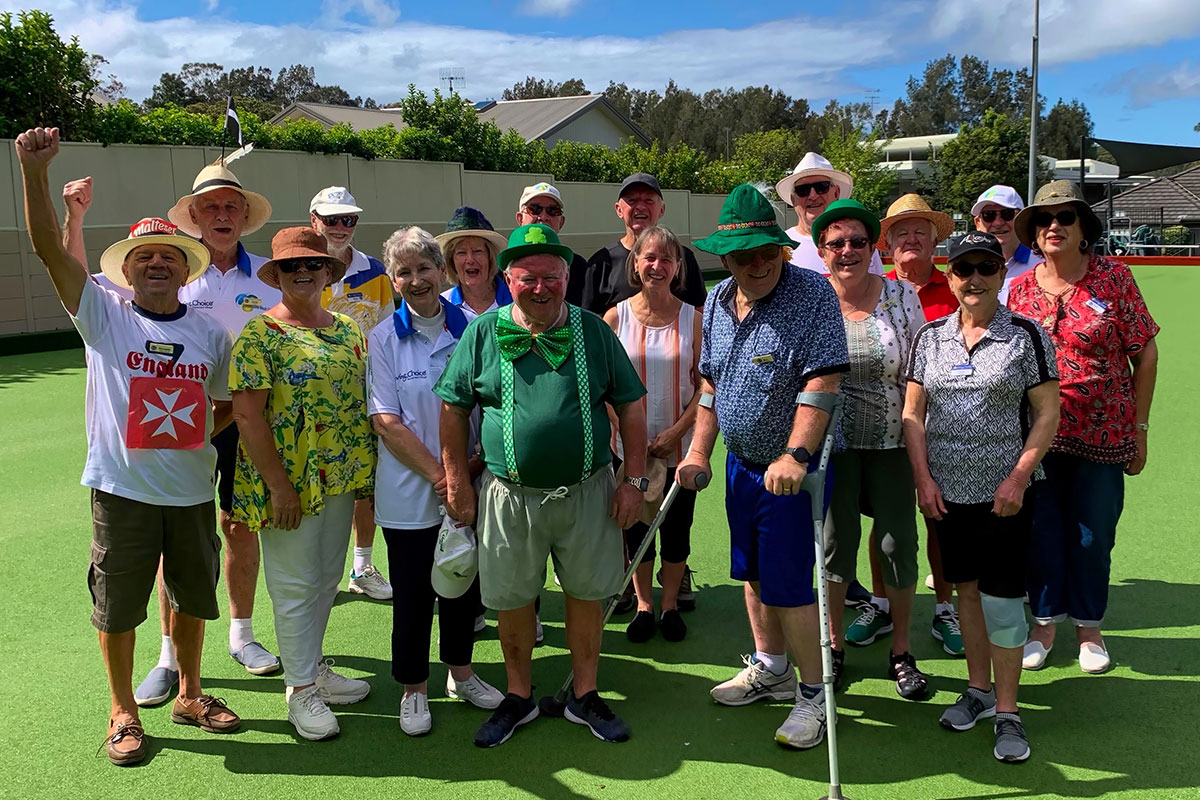 The residents of Living Choice Broadwater Court gathered for their annual “Australia vs The World” bowls day recently and what a great day of fun they had on the green.
This competition is one of the many different trophies they compete for each year.
Glorious weather, patriot outfits, national flags, and a scrumptious BBQ were afforded by the excellent turnout.
The Australia vs The World competition has been running for four years now and is organised by Richard Whelpdale. President of the Bowling Club, Bill Higginson, was the chef on the day and there were many workers and helpers who contributed to the successful event.
At least 44 players and spectators attended and great fun was had by all.
The rivalry amongst the teams was good-natured but, as with all competitions, there were winners and losers. Three cheers for The World Team who won the bragging rights for 2022. 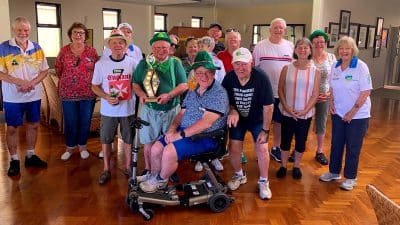 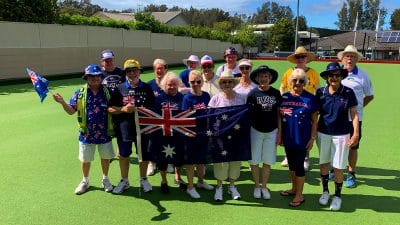 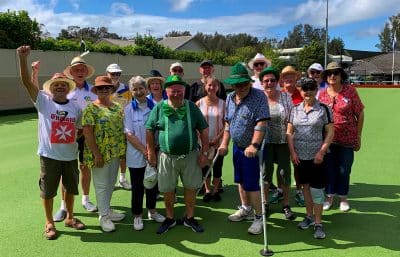 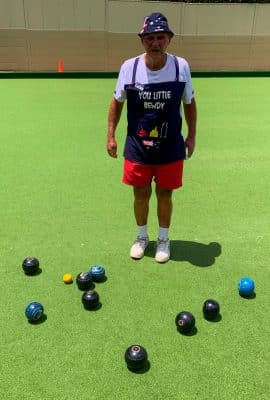 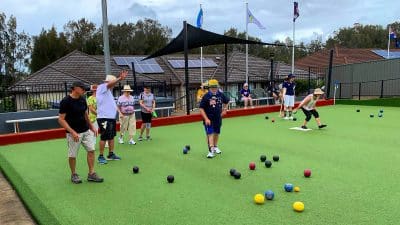 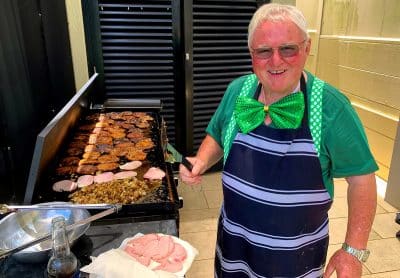 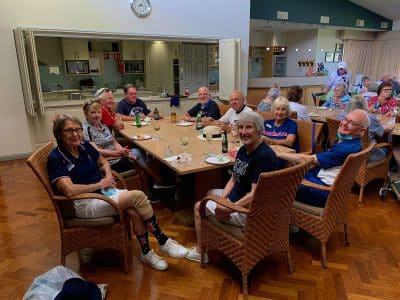 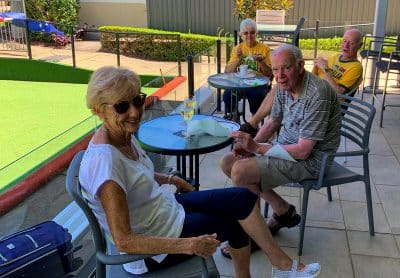 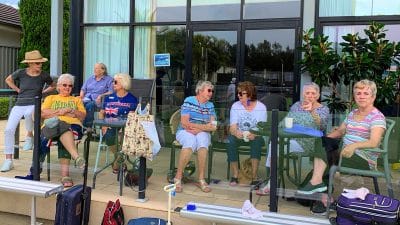