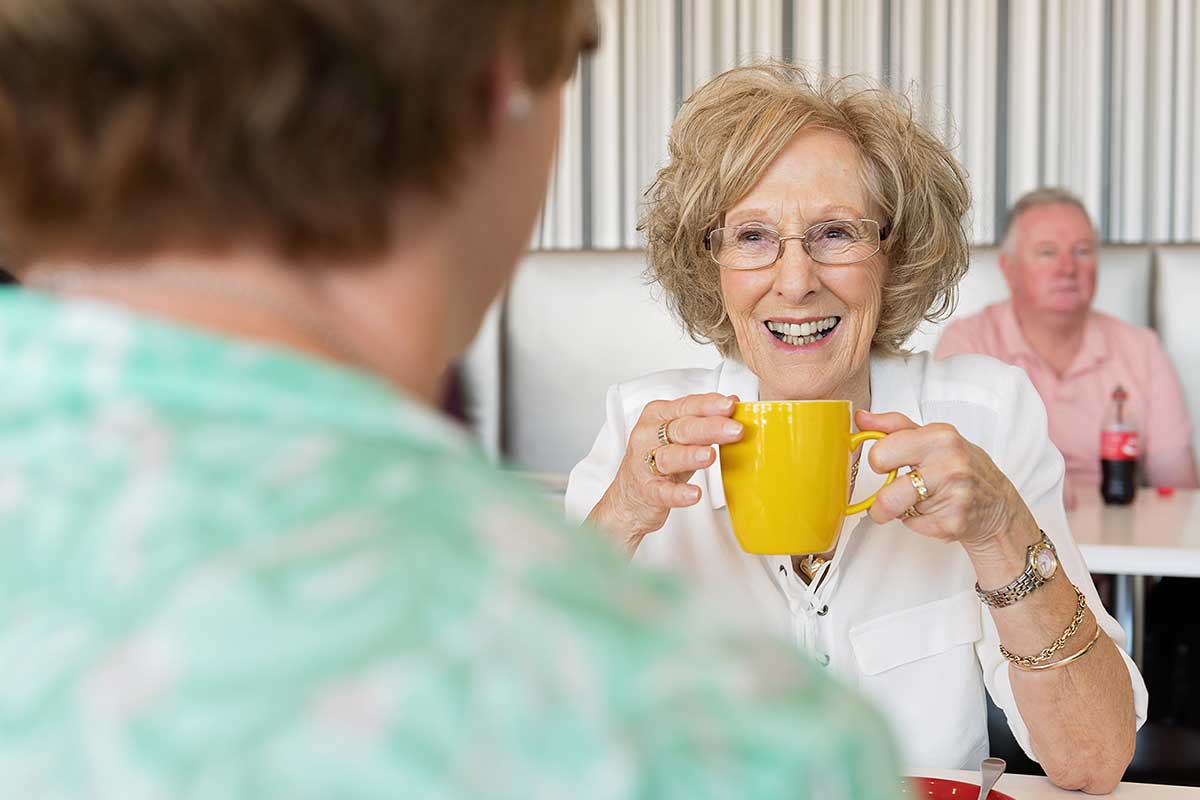 Living Choice Woodcroft will once again be participating in Cancer Council’s Australia’s Biggest Morning Tea on Thursday 27th May, with the event being hosted by long-time resident Jan Clements.

For Jan, who has hosted the morning tea for the past four years, it is not only about getting together with her local community, but also about making a difference in honour of those close to her who have been affected by cancer.

“I've been inspired by friends I've watched go through this awful disease. From a four-year-old child to my dear friend's 40-year-old daughter, which has spurred me on to support this once-a-year event,” said Jan.

“Like me, many residents have felt the impact of cancer which is why we all enjoy this as a fun day to get together and make a difference.  We have been busy coming up with ideas that will encourage folk to come and have some fun while supporting the Cancer Council to find a cure sooner rather than later.”

Jan has set a target this year of raising $4,000, and to achieve this she has organised several prizes, as well as a market stall and auction.

“Living Choice Woodcroft is supplying a gorgeous gift basket to raffle, and we also have a good supply of treasures for a market stall—which is always popular.  Our local MP will also be popping in and providing a gift basket, and we are working on using the initials of the Biggest Morning Tea to get residents to dress up,” said Jan.

In her bid to raise more money, Jan also visited local small businesses and asked for their support with the auction, with many donating despite the fact they have been doing it tough over the past year. However, one business owner made her an offer she did not expect. 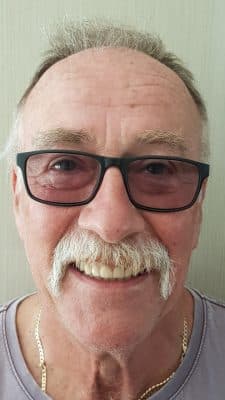 “The local butcher, Dave Shannahan from Shannahan’s Quality Butchers, pledged $100 if one of our residents, Ed Martin, shaved off the moustache he’s had for 40 years!”

According to Jan, Ed was initially shocked by the request, and even his partner Kathy said there was no chance he would shave it off after all these years, however, he soon came around to the idea and has gotten into the spirit of the day and agreed.

In fact, Ed agreeing to shave off his moustache has inspired a number of other men in the village to do the same, with the shaving now being affectionately known as “mowing the mo” - prompting Jan to write a poem to commemorate the occasion.

“If anyone is thinking about hosting, do it!  Australia’s Biggest Morning Tea is a great excuse to have fun and raise funds for the Cancer Council at the same time.”