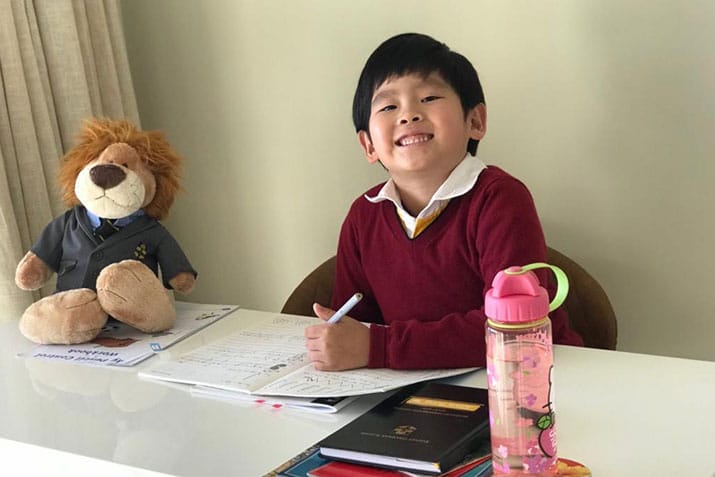 On 28th March, at the height of the COVID-19 pandemic, an email was sent by Annie Hung via the “Contact Us” page on the Living Choice website and it melted our hearts:

“I am working on some cards with my 6-year-old nephew, Julius during the shut-down of school, and he would like to distribute them to the residents of Leisure Lea Gardens, hoping to keep their spirits up, especially as elderly people cannot now go out as often they would normally do. I wonder if it is possible to find out the number of residents you have so we could get that prepared. And if possible, we will send them to you by mail and have them distributed when you have a chance. I hope this is not causing you too much trouble on top of your heavy workload. Julius has been a good boy looking after his grandparents at home, and so he would like to extend his love to others!”

The Leisure Lea Gardens staff members were delighted with the lovely gesture and village manager, Linda Savige, let Annie know there were 124 residents at the village. Julius made a card featuring his favourite character, Spiderman and he meticulously coloured it in. On the back he wrote “Washing hands, saving lives – Love Julius H.” He made 124 copies of his original card, carefully cut them out and then posted his parcel to the village in mid-April.

Three weeks later, it had not arrived at village and to his dismay, Australia Post confirmed it had gone missing and was “declared to be lost”. “It was upsetting news for Julius,” said Annie “but he has already started working on the new card, so I thought I would send you an update and we shall get our new batch ready to send out as soon as possible!”

The cards duly arrived on 11th May and were distributed to all residents in the village. Linda said many residents had described Julius’ gesture as “so sweet” and they also complimented him on his colouring-in skills. Thank you to Julius for his very kind deed – it has certainly lifted everyone’s spirits in the village! 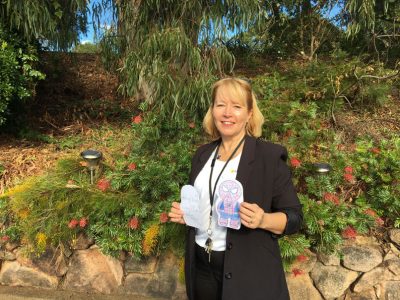 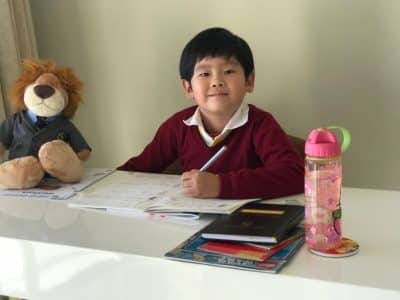 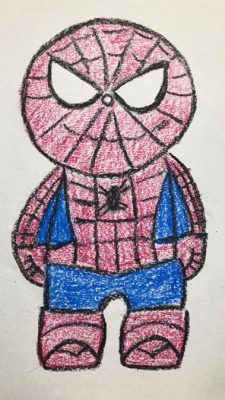 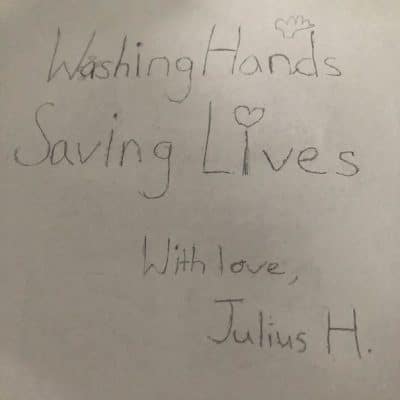